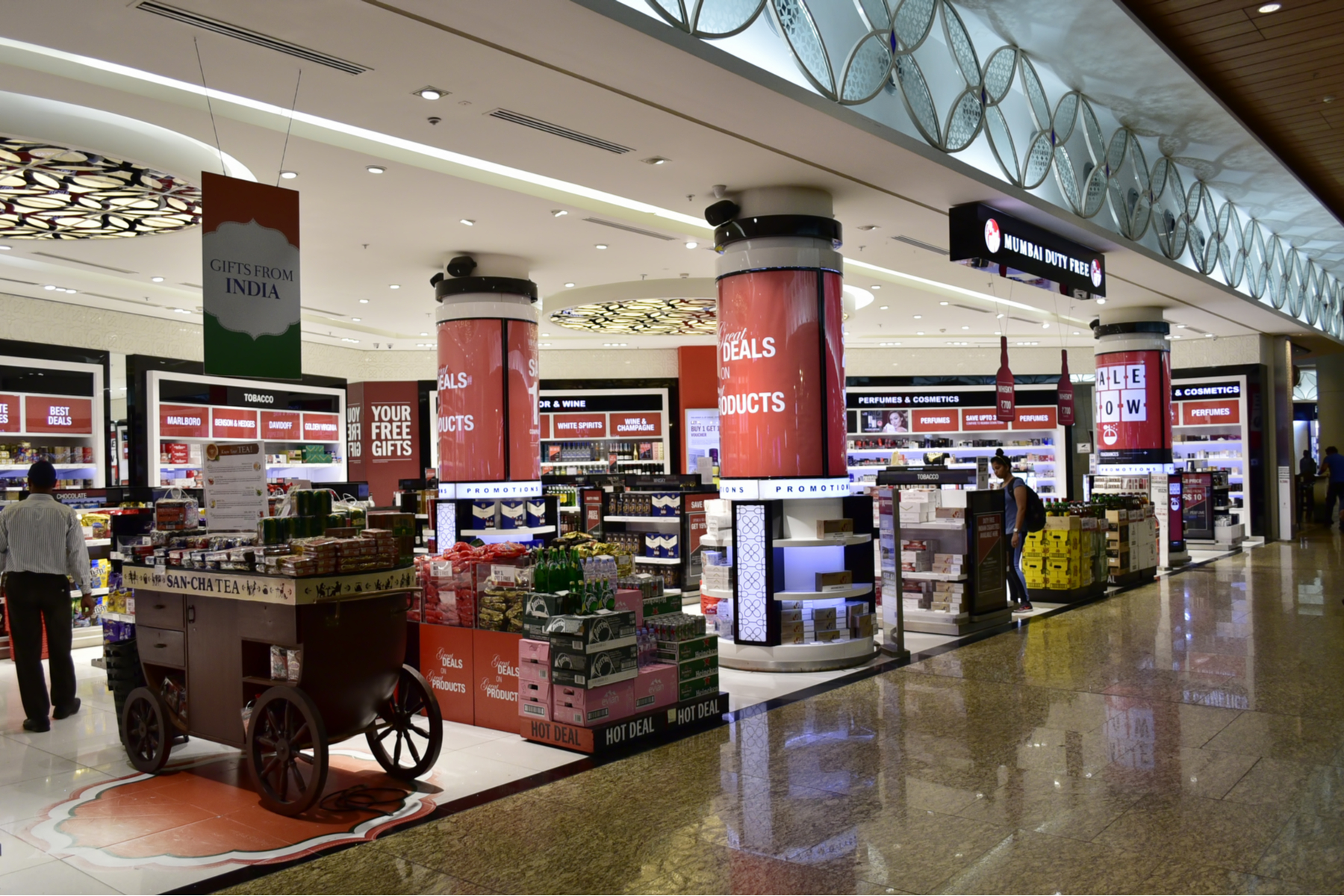 Travellers from Mumbai airport are India’s highest spending flyers with an average retail revenue per passenger at USD 7, followed by USD 6 by flyers from Delhi airport.

While this is the average for domestic-cum-international travellers, Delhi airport tops the list of duty free revenue per passenger at USD 10-11 followed by Mumbai airport at USD 9 and USD 10 and Bengaluru airport at USD 5 and USD 6, according to a report on transit retail released by international property consultancy Knight Frank India.

The report titled ‘Catch Them Moving’ says retail opportunity for airports will grow from USD 1.4 billion in 2019 to USD 9.3 billion by 2030. Duty-free retail, which is about 50% of the total retail opportunity currently at USD 0.7 billion, is expected to grow to USD 2 billion by 2030. The upside in this area is clear from per passenger duty free spend of USD 34 for Paris and USD 20 for Dubai airports.

The report estimates the current size of transit retail in India at USD 2.2 billion — USD 1.4 billion and airports and USD 0.8 billion at hubs of other modes of transports. This overall transit retail opportunity is estimated to grow to USD 21.6 billion by 2030.

Knight Frank India chairman and managing director Shishir Baijal said: “Today non-aeronautical revenue has become a very vital component to measure an airport health and success. The rise in the number of global travel passengers and the changing demographics are bringing a paradigm shift in how retail and food and beverage offerings are viewed at an airport.”