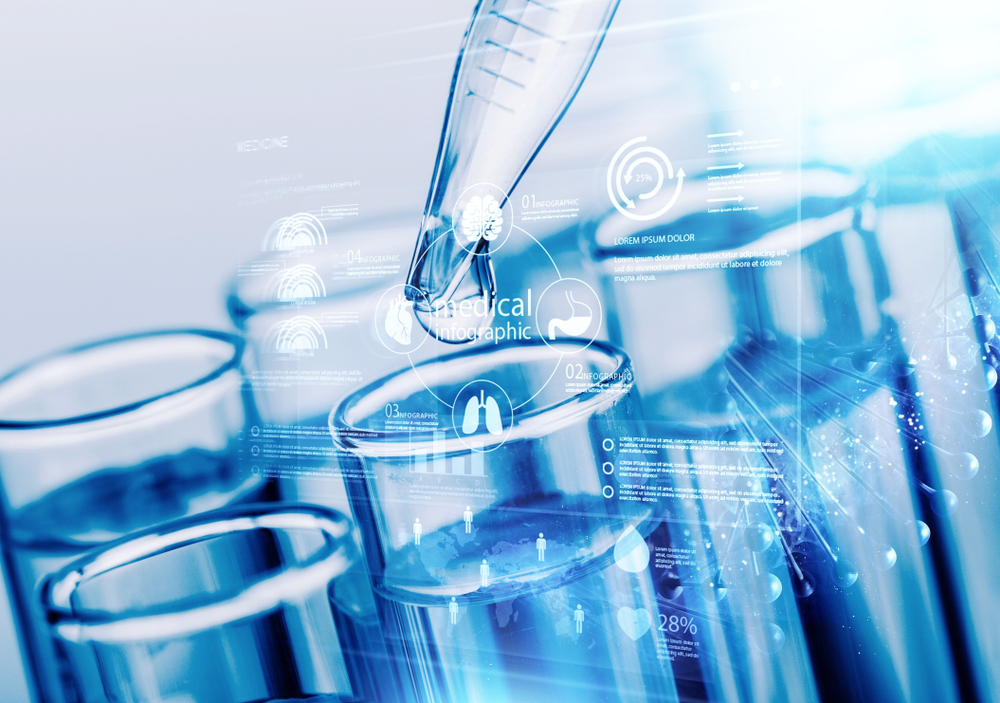 The mysterious illness that caused an outbreak in Wuhan, China continues to harbour fear in Asia over the cross-border spread.

Two cases have been reported outside China. On 16 January, Japanese authorities confirmed that a man who had travelled to Wuhan was infected with the virus. The man, in his 30s, lives in the coastal Kanagawa Prefecture. The man developed a high fever on 3 January while he was in Wuhan and returned to Japan three days later. The man was discharged from the hospital on Wednesday.

Meanwhile, a 61-year-old Chinese tourist arriving from Wuhan was quarantined by the Thai authorities. The authorities also appealed to the public not to panic claiming that the tourist no longer has fever symptoms.

Both patients had not visited the Nanhua Wholesale seafood market linked to the outbreak while in Wuhan.

Apart from fish, the market also sold other live animals, including birds, rabbits and snakes — sparking concerns that the virus might have been transmitted to humans from animals, just like SARS and MERS. However, human-to-human transmission cannot be ruled out.

The Wuhan Municipal Health Commission reported the second fatality due to the new coronavirus. The deceased is a 69-year-old man became ill on December 31, 2019, became worse on January 4, 2020, and was transferred to Wuhan Jinyintan Hospital for treatment. He was admitted with severe myocarditis; abnormal renal function and severe damage to multiple organ functions. He died on 15 January.

The city has reported a total of 41 cases of pneumonia caused by new coronavirus infection, 12 cases have been cured and discharged, 5 cases are being treated in severe cases, and 2 cases have died. The remaining patients are in stable condition.

Chinese health officials have shared the genetic sequence of the new virus to the World Health Organisation to fast track its detection.

The outbreak has cast a shadow over Lunar New Year celebrations and dampens the travel in China and Hong Kong.

The rest of Asia is still on full alert and heightened up their monitoring of tourists who travelled where there are reported cases of the new coronavirus, especially those who travelled from Wuhan, China. Airports and cross-borders officials stepped up the quarantine and health checks of suspected carriers of the virus.