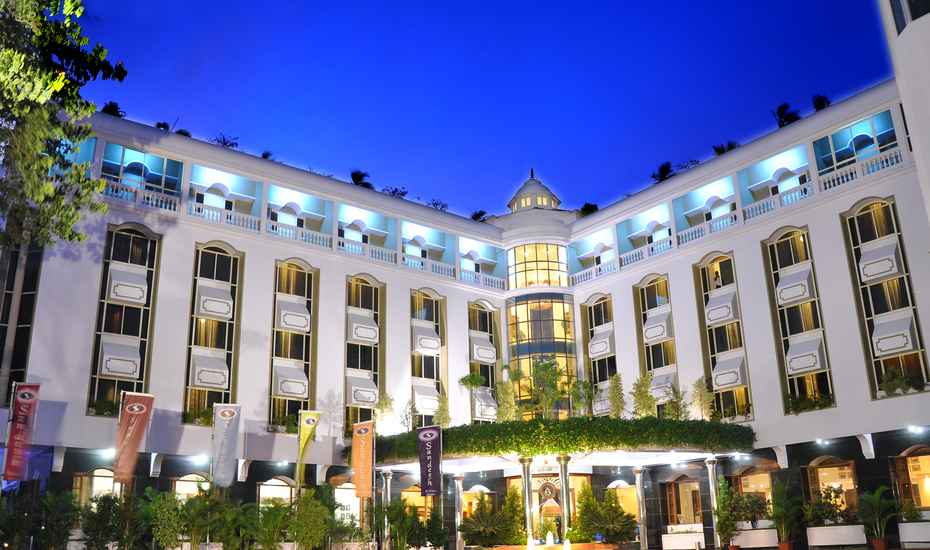 2018 did not end on a good note for everyone. Especially not for several hotels across India who have voiced concerns and in some cases stopped conducting business with the erring OTAs and OYO.

While the OTA errors debate heats up outside India too, in a latest development, the Hotel Owners’ Association (HOA) of Mysuru near Bengaluru has decided that after 15 February 2019, 400 of its hotel members will block their inventory to GoIbibo and MakeMyTrip (Go-MMT) unless the OTAs agree to the terms put forth by the Association. Similarly, in January, hotels in Sikkim under the Sikkim Hotels & Restaurants Association (SHRA) terminated their contracts with Go-MMT after the OTAs did not meet the terms outlined by the Association.

The association members said they wish to put at an end to “exorbitant commissioning and deep discounting tactics” by OTA’s. “The OTAs and OYO are destroying the very fabric of hospitality under the guise of disruption. They are literally bullying hoteliers, flexing their muscles with seemingly unlimited funds, access to technology and consumer data. Hotels took their bait of increased revenues and rates which today has given them a free hand at employing predatory pricing policies. The indiscriminate discounts offered to customers, outlandish commissions and Performance Linked Bonuses (PLBs) demanded from hotels, hijacking their online and offline brand and business resources, misrepresenting the actual rate received from guests, pitting one hotel against another and other below the belt tactics have left many hoteliers desolate,” said Sooryah P, president, Association of Indian Hotels and Serviced Apartments, Bangalore.

At the association meeting, hotels claimed that the OTAs, as well as OYO, had no regard for a hotel’s operations, outgoing costs and sustenance. The OHA has stated that OTAs do not factor in the high operating costs, labour issues, government compliances, and escalations among other regulatory and policy concerns while imposing low-cost tariffs on a hotel. This has put many hotels in a tight spot with little to gain and more to lose from the arrangement.

Narayan Gowda, president, HOA, Mysuru, said: “In our recent meeting, hotels in Mysuru have made three major demands that include reducing the commission to 15% for Pay at Hotel (PAH) bookings and 18% for prepaid bookings, discontinuation of PLB or any such similar scheme which effectively translates to increased commissions and discounting, if any shall only be offered by the hotels and not OTAs. Failing to meet these demands, post the 15th of this month, hotels will block the inventory to those OTAs.”

In their defence, a spokesperson from OYO said: “As a respectable hospitality brand that focuses on corporate governance, asset owner success and elevated customer experience, we continue to resolve any issues with asset owners on a one to one basis as appropriate. Like any valued relationship, we discuss and resolve any concerns as required. Despite certain attempts by vested interest groups to discredit our years of hard work with malicious and inaccurate claims, our 8700+ asset owners in India continue to stand by us as we remain committed to delivering benefits to the customer and asset owner.”

The Federation of Hotel & Restaurant Associations of India (FHRAI) has supported the decision made by HOA and has reminded Go-MMT and OYO of the forewarned consequence of not amicably resolving the dispute.

“We are in solidarity with HOA and we don’t see any reason why any hotel should continue conducting business with these OTAs and OYO. They are monopolising, they resort to arm twisting, they misuse customer database of hotels and have neither care nor concern for a hotel’s well-being. Finally, the hotels have seen through the divisive practices of these OTAs to grow at the expense of the local hotels,” says Gurbaxish Singh Kohli, VP, FHRAI and president, Hotel and Restaurant Association of Western India (HRAWI).

‘Opaque booking format works for both hoteliers and guests’ – Travelspice…