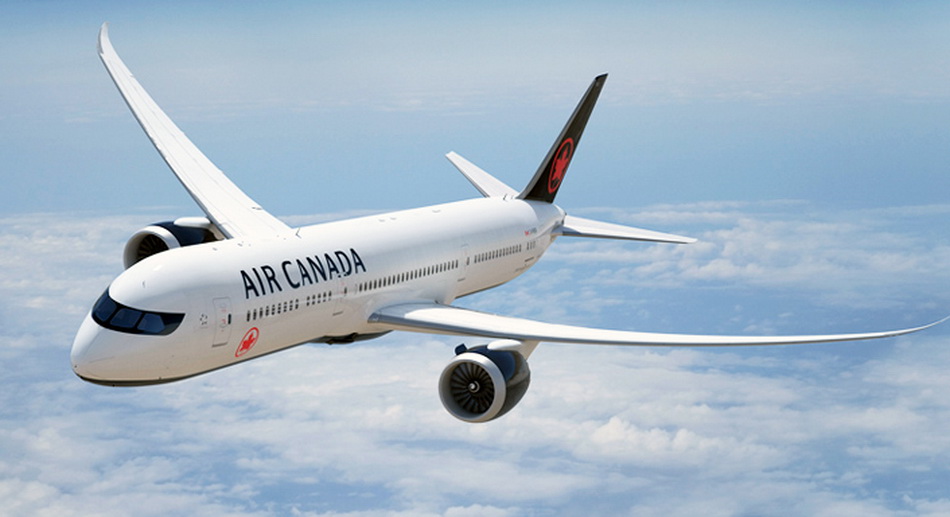 Canada, better known for its Gallic influence than its Gaelic one, saw a new international connection this weekend with the launch of the seasonal Air Canada service between Montreal and Dublin.

The route comes in response to the steady rise in the number of people travelling being the two nations, with Q1 2018 seeing 2.8 million journeys to Ireland (an increase of 191,000 in the same period in 2017), of which 13.6% are from North America. The new seasonal service will bolster Air Canada’s Irish coverage, giving it the edge over local competitors.

Benjamin Smith, president of passenger airlines at Air Canada, explained: “Capitalising on the growing traffic between Canada and Ireland, we are pleased to inaugurate Montreal-Dublin flights; Air Canada will offer the best market coverage of any carrier between Canada and Ireland with service between three Canadian hubs and two Irish destinations.

Discussing the advantages the flight will bring to both countries – with words which gain substance in light of the current volatile nature of international politics– Irish ambassador to Canada, Jim Kelly said:

“I am delighted to welcome the launch by Air Canada of its new non-stop service from Montreal to Dublin. This new service will greatly enhance and widen the air connectivity between our two countries. I have no doubt that it will further boost the strong growth in business and leisure tourism between Ireland and Canada.”

“As an island destination, the importance of convenient, direct, non-stop flights cannot be overstated – they are absolutely critical”

Dana Welch, Tourism Ireland’s manager in Canada, added: “We are excited about the launch of the new Air Canada route between Montreal and Dublin. Tourism Ireland looks forward to continuing to work closely with Air Canada and the Dublin airport to support demand for this route.

“As an island destination, the importance of convenient, direct, non-stop flights cannot be overstated – they are absolutely critical to achieving growth in inbound tourism.”