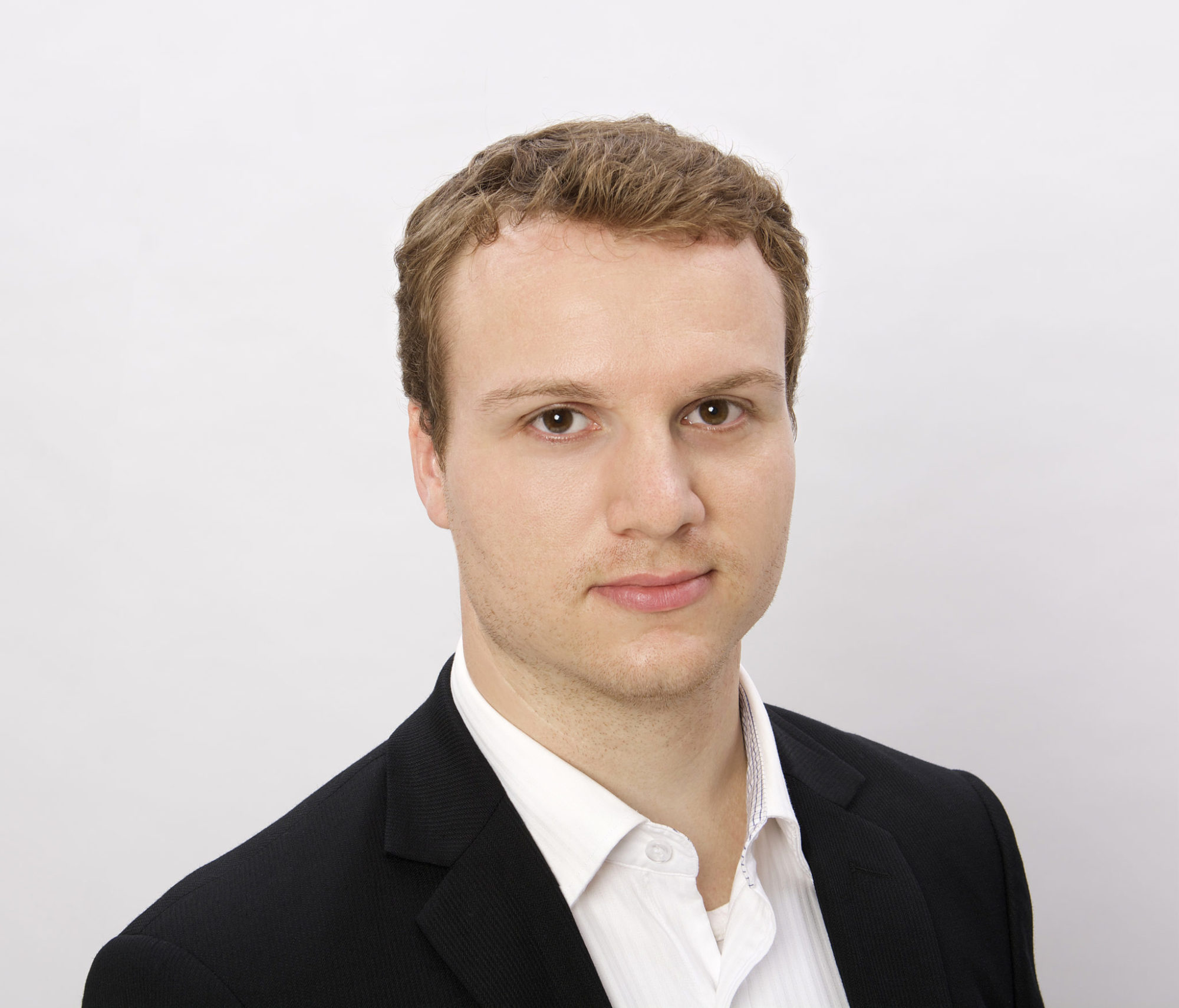 A talented hospitality professional with rich experience in sales and marketing and a passion for volunteering has been named Alma’s commercial director.

German national Martin Koerner’s appointment to the new 196-pavilion and 384-suite resort overlooking Long Beach on Vietnam’s Cam Ranh peninsula comes after he worked at The Anam, another five-star resort also situated in Cam Ranh, for almost four years. He was appointed as director of sales and marketing during The Anam’s pre-opening and later promoted to group director of sales, marketing and distribution due to his efforts spearheading the formation of the resort’s commercial team and increasing profitability.

Koerner currently volunteers as EuroCham Vietnam’s tourism and hospitality sector committee chairman and as an executive committee member of Vietnam’s Central and Eastern European Chamber of Commerce. In his role as commercial director at Alma, Koerner is tasked with positioning the 30-hectare beachfront resort on a consistent growth trajectory, and will oversee sales, marketing, public relations, distribution, and reservations.

“Martin is a natural-born leader and has a terrific track record of always generating new ideas to grow the business,” said Alma’s general manager Herbert Laubichler-Pichler.

Cooking up a storm! Stöneberg to boost culinary landscape at Alma Resort