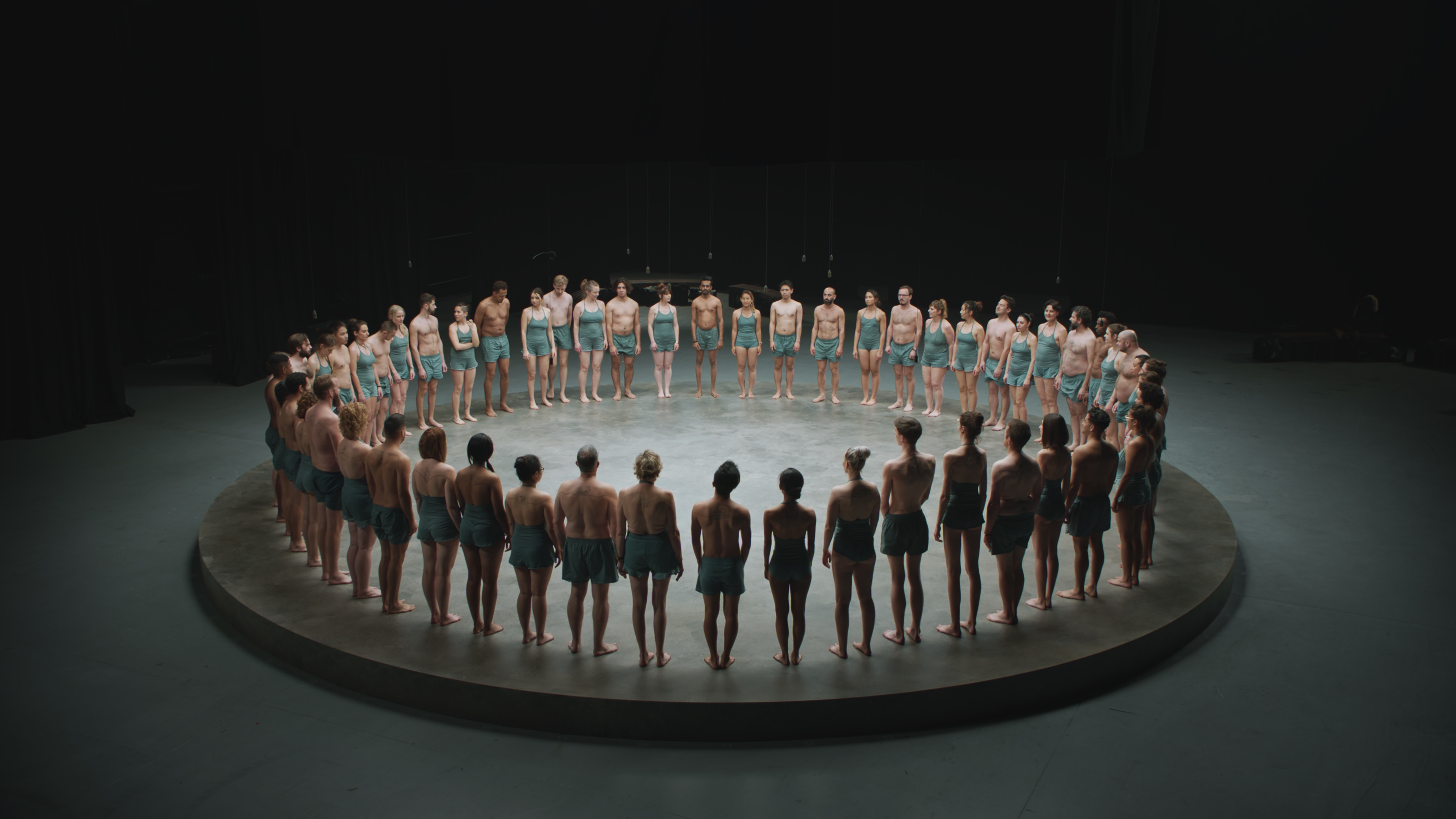 A new report from UK-based travel search engine momondo, based on a survey of over 7,300 adults from across the globe including the UK, has found a very strong link between the amount we travel and our tolerance for those from other countries and cultures – as well as how we see ourselves.

The Value of Traveling 2019: Opening Our World report found that six in 10 Brits (58%) who travel regularly say they trust those from other countries – however, the figure is significantly lower (37%) amongst those who do not go on holiday. Looking at trends over time, 54% of Brits believe people today are less tolerant in general towards other cultures than they were five years ago.

In general, 86% of Brits who travel frequently believe that travel has given them a more positive view about other cultures – compared to just 30% of infrequent travellers. Taking the idea even further, 62% of people who travel at least twice a year feel that if people travelled more, there would be more peace in the world – compared to just 26% of non-travellers.

Interestingly, the amount we travel appears to make no difference to how we feel regarding our national identity. The study found that 88% of UK residents who travel regularly consider themselves ‘citizens of the United Kingdom’ – the exact same figure as those who do not travel.

The study provided insight for momondo’s latest initiative, entitled ‘The World Piece’ – which has brought strangers from 61 different countries around the world together in London to create the world’s largest connected tattoo. Each participant received a unique single-line tattoo spanning across their shoulders and back, to reflect their personal story, and which joins perfectly with the others when they stand side-by-side.

momondo created the initiative in order to find out how far people are prepared to go in order to connect on a human level. It received applications from thousands around the world willing to offer their bodies as a canvas for the vast collective work of art. Featured in the video is British participant Jane Aireton, who lives in Guernsey – the oldest participant in the group aged 70. A former nurse, Jane wanted to be involved because she believes women of her generation helped to shape the world and wants to continue to do so.

Like Jane, the study found that those who travel frequently have more belief that they can do something to help bring the world closer together – 62% of frequent travellers do, compared to just 30% of those who do not travel.

Per Christiansen, vice president of marketing, Europe, the Middle East and Africa (EMEA) at momondo commented, “The results from our study are resounding and make very clear that tolerance increases – significantly, and in many ways – the more of the world we see. For The World Piece, 61 incredible participants travelled together to connect on a human level. They are each wearing their heart on their sleeve – and proudly displaying their tattoo on their back – which sends a message to the world of how important it is to connect. The bonds that this amazing and diverse group of individuals have formed will last a lifetime.”

Denmark reopens for cruises from 26 June