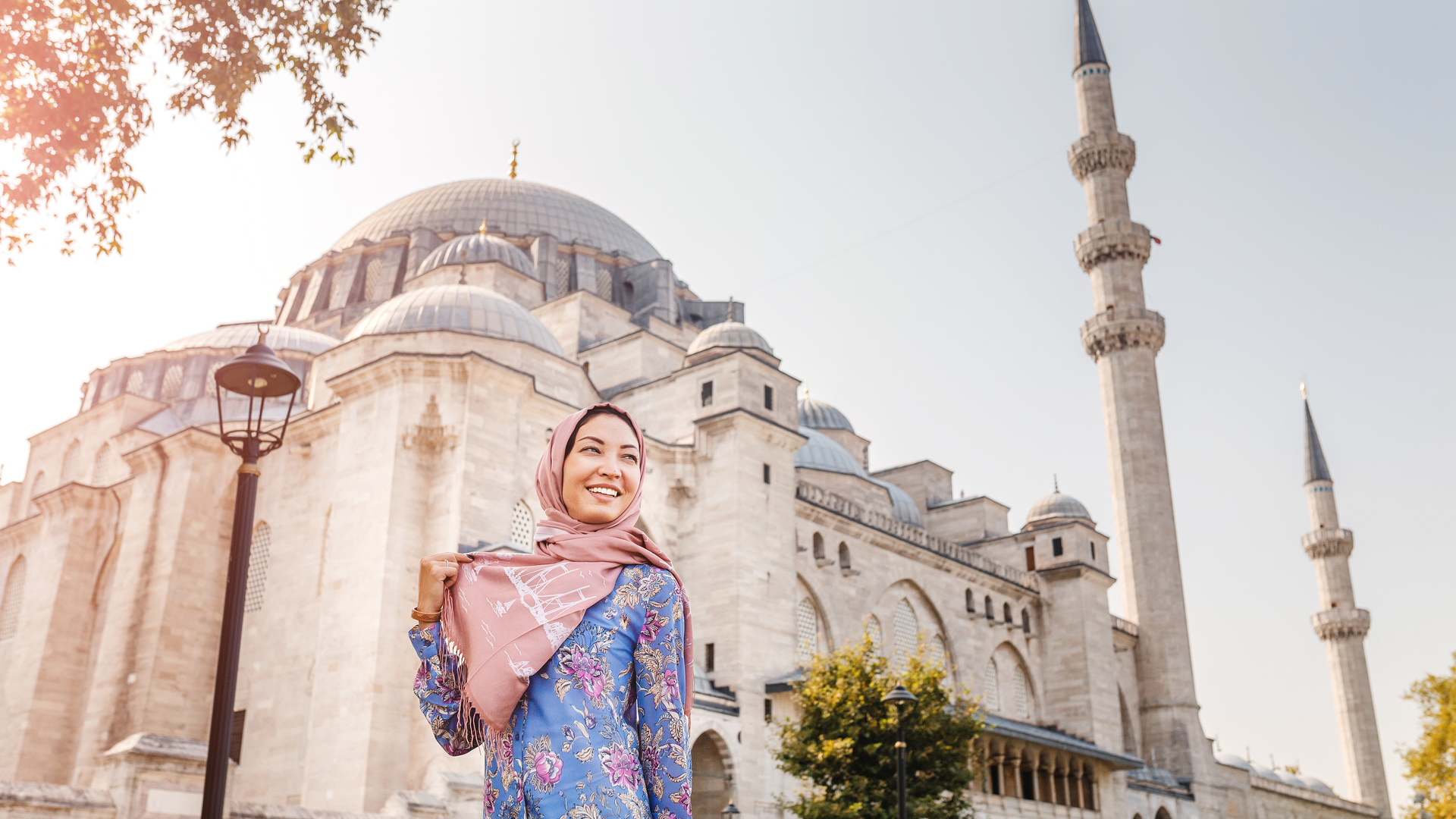 Mastercard and CrescentRating will release a new report Mastercard-CrescentRating Muslim Women in Travel Report during the Halal in Travel-Asia Summit on 17 October. The report takes an in-depth look into the behaviours of Muslim women travellers and discusses how businesses can successfully cater to this burgeoning travel segment.

The summit will be held on the sidelines of ITB Asia that opens in Singapore. The new study examines the rise of Muslim female travellers as key drivers of the halal travel space. The report also addresses the critical question for the travel industry: how do Muslim women travellers differ from other Muslim and non-Muslim travellers, in the online and offline space?

In 2018, there were approximately 63 million Muslim women travellers who spent an estimated USD 80 billion on their journeys. Given the enormous potential, this untapped sub-segment has to offer, it is now or never for the travel sector to focus on creating strategies and offerings to meet the needs and demands of Muslim women travellers.

In addition, the summit will bring together experts from the business sector, key travel industry stakeholders, and influencers to share insights into the travel trends for Gen Z Muslim travellers.

Amadeus hooks up with Mastercard: “Meaningful change will require a fundamental…

China and US continue to drive global travel