New York imposes quarantine on arrivals from eight US states 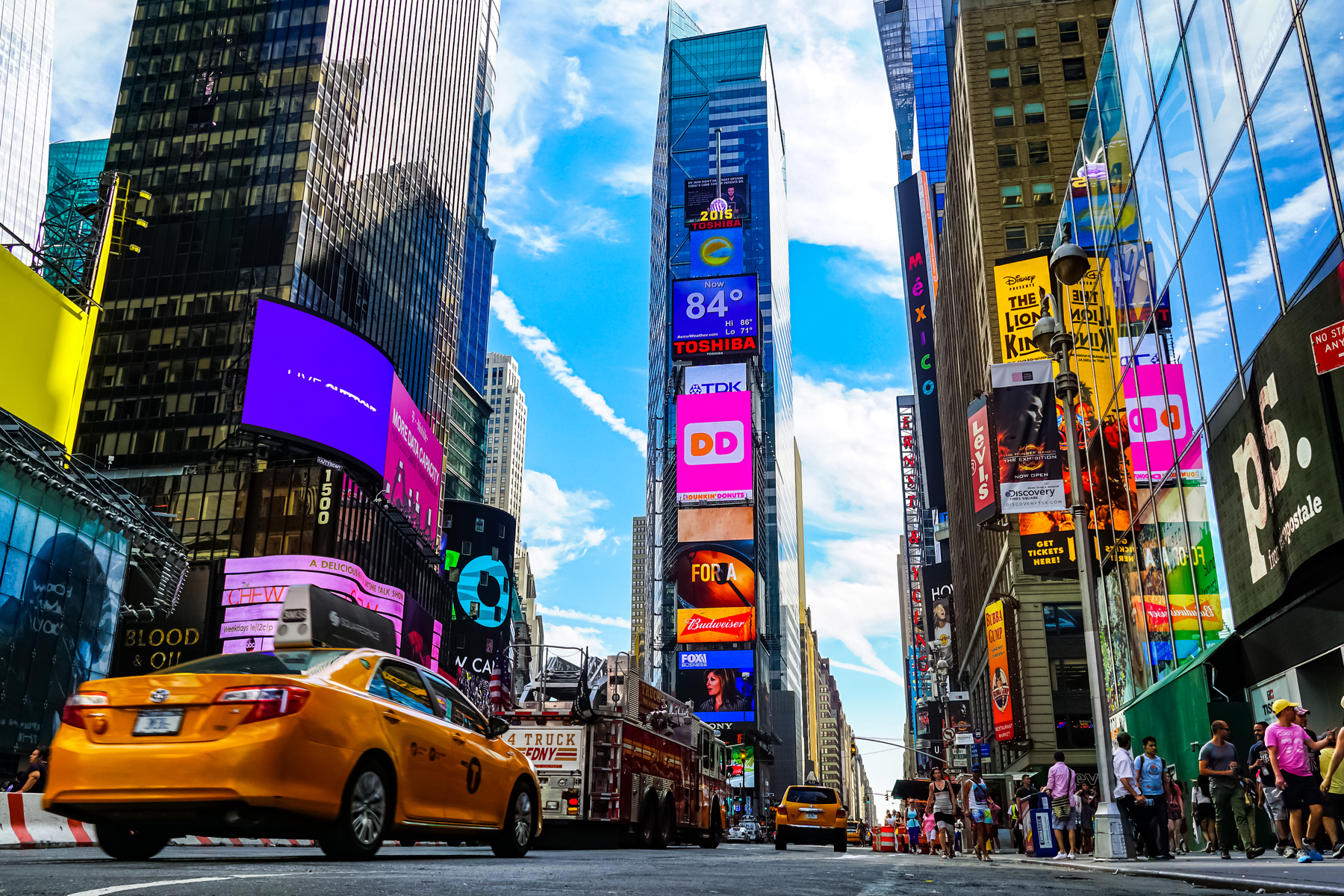 Some southern and western states have been reporting record numbers of cases, while the outbreak has been declining in the east. New York was among the hardest-hit place in the US during the original wave and is keen to avoid a resurgence. So far, the country has recorded more than 2.3 million cases of the virus and more than 121,000 deaths – the highest number in the world.

Anyone found breaking the quarantine could face fines of USD 1,000 rising to USD 5,000 for repeated violations, Cuomo said. He added that states would be added or taken off the quarantine list depending on the number of new cases per 100,00 people or the rate of positive tests.