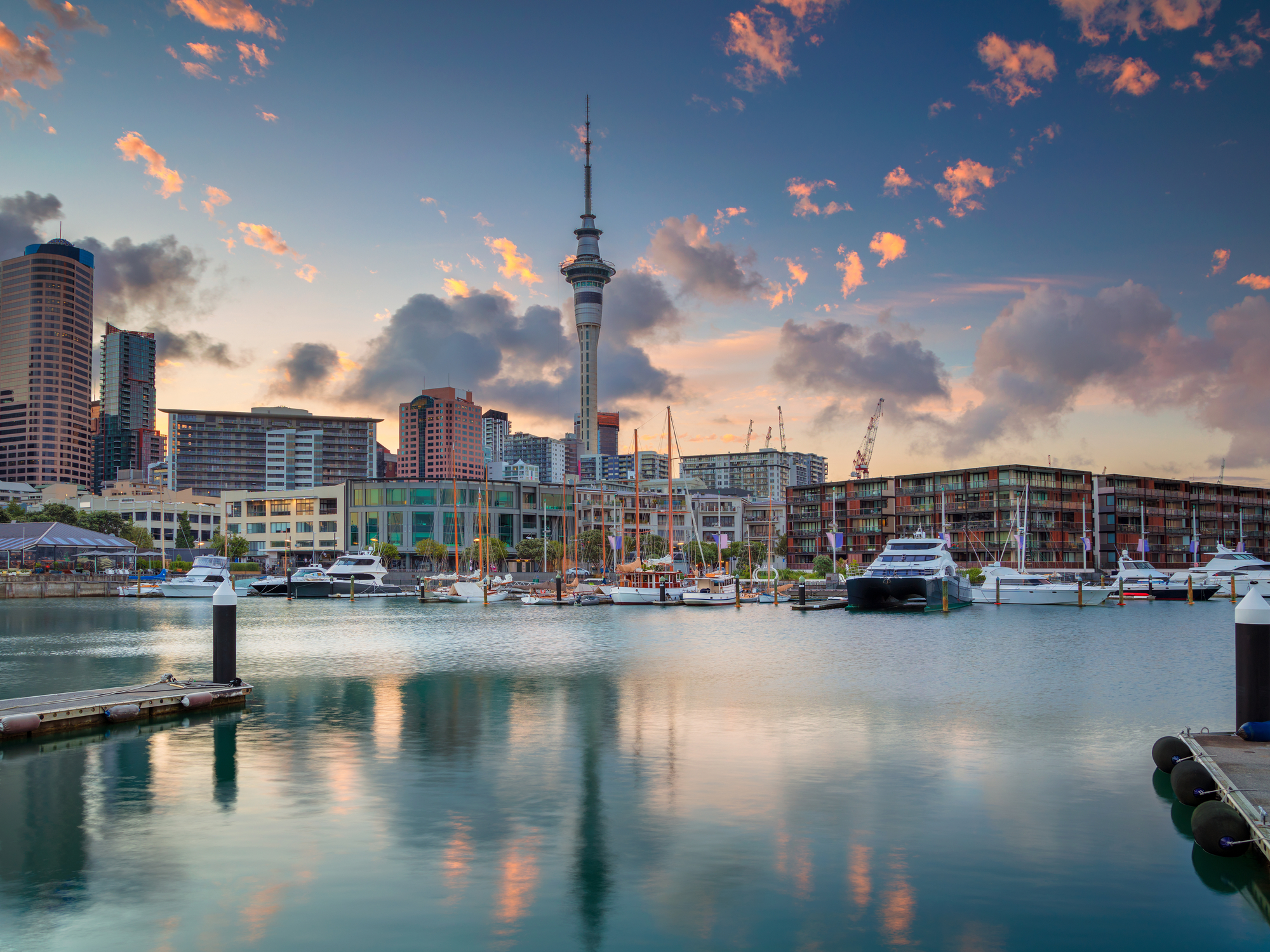 New Zealand has announced a three-day suspension of its quarantine-free travel arrangement with Australia, with Wellington citing ‘multiple’ outbreaks of Covid-19 in the neighbouring country. The announcement comes as a two-week lockdown begins in Sydney to contain a rapidly spreading outbreak of the Delta coronavirus variant.

More than 80 cases have been reported so far in Australia’s largest city, while a handful of community cases have also been recorded in the Northern Territory, Victoria and Queensland in recent days.

“But given the high level of transmissibility of what appears to be the Delta variant, and the fact that there are now multiple community clusters (in Australia), it is the right thing to do to keep Covid-19 out of New Zealand,” said New Zealand’s Covid-19 response minister Chris Hipkins.

Hipkins said he understood the inconvenience the pause would cause and added that New Zealand remained committed to quarantine-free travel with Australia. He added that the suspension would give officials time to consider measures ‘to make the bubble safer, such as pre-departure testing for all flights’ between the two countries.

New Zealand has previously paused the bubble arrangement five times with individual states but this is the first time it has put a blanket halt to quarantine-free travel from all of Australia.

The trans-Tasman travel bubble opened in mid-April, more than a year after both countries closed their international borders due to the pandemic. It has been hailed as a major milestone in restarting the global travel industry.

New Zealand is easing quarantine but won’t welcome tourists yet