Back at the beginning of March, Jack Penrod, founder and owner of Nikki Beach Worldwide, promised to take the luxury and lifestyle brand to a new level, “as part of an aggressive, yet well thought out, expansion plan”.

“With the experience that our brand has in managing Nikki Beach Hotels & Resorts successfully around the world, Dhara Dhevi will become a go-to destination in Thailand.”

This move should seize the attention of holidaymakers coming to he region, and that’s not just for the eye-catching design of the Dhara Devi, which is modelled after a Mandalay palace with teak construction and bucolic location, overlooking paddy fields in Thailand’s second city.

While Nikki Beach’s roots are in luxury beach clubs with 13 locations worldwide, it expanded its operations into luxury lifestyle hotels and resorts in 2007, and now also boasts properties in four global destinations spanning Koh Samui in Thailand; Porto Heli in Greece, Bodrum in Turkey and Dubai in the UAE.

It is also worth noting that, with family-friendly destinations becoming increasingly popular, the Kids Club Arts & Craft Village and Culinary Academy that are already in place will let Nikki Beach hit the ground running, and capitalise on the property’s family facilities ahead of the rebranding process slated for completion in June.

The traditional style of the architecture make it a dramatic location for weddings, meetings and events. That’s not to mention their dedicated event planner, flexible business services and a range of cultural activities devised to add an extra dimension to MICE activities. This includes performances by local dance troops and musicians – even a traditional Thai greeting from an elephant. 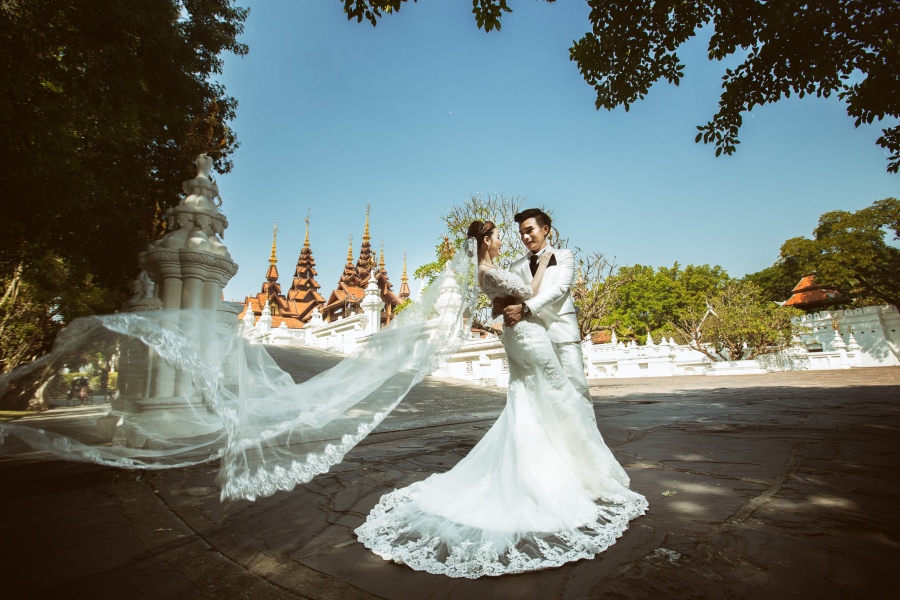 “Siam Three Heng International chose Nikki Beach to manage the hotel based on the outstanding track record of Nikki Beach in managing public venues and food and beverage outlets with exceptional returns. We see Dhara Dhevi becoming a centre for culinary experiences, live performances, music and fashion for all of Thailand,” says a spokesman for Siam Three Heng International.