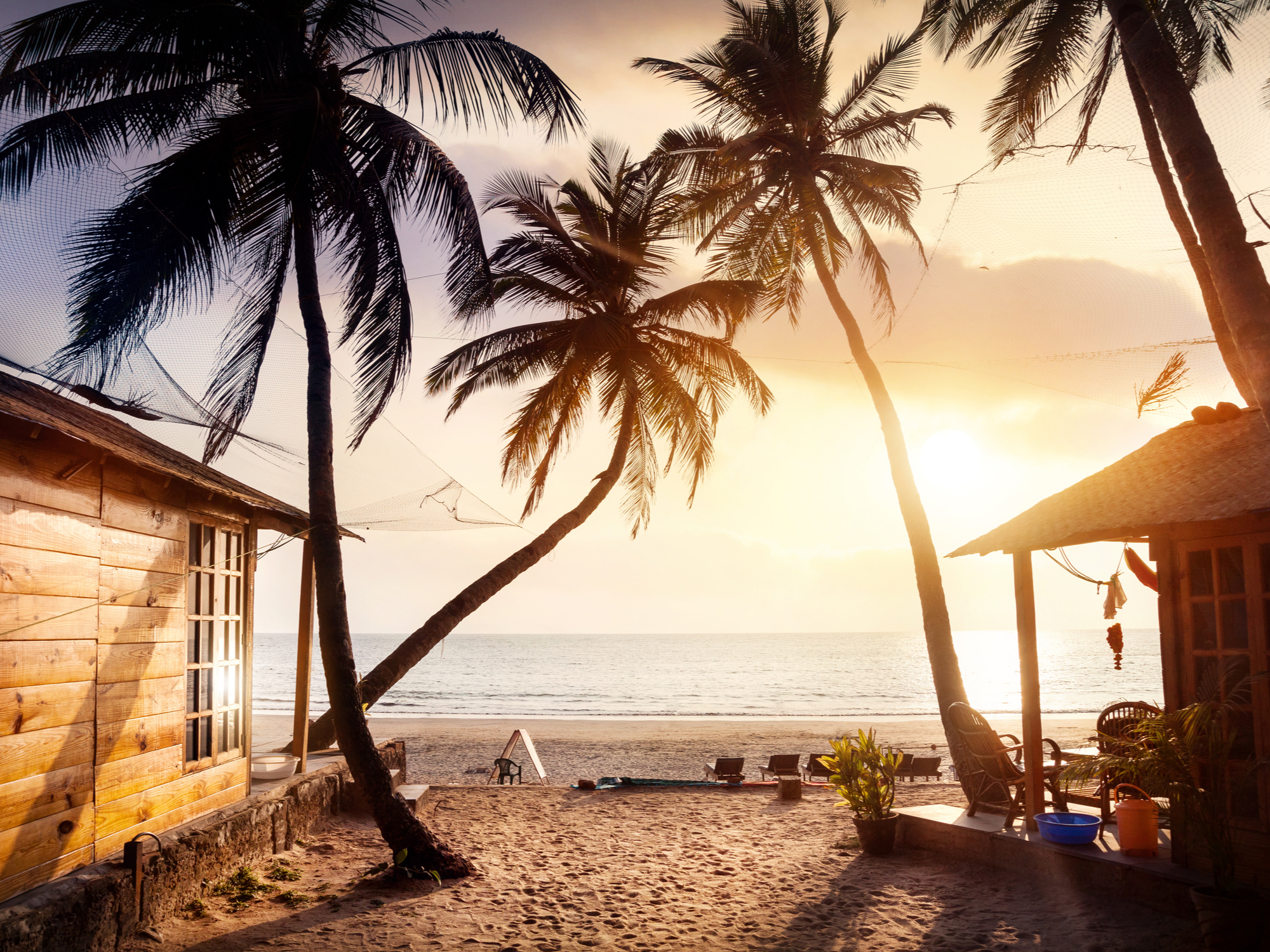 Goa chief minister Pramod Sawant has ruled out making Covid-19 testing mandatory for those entering the state saying that such a move could lead to shuttering to economic activity which the state couldn’t afford.

This week, state health minister Vishwajit Rane said that he had ‘sent a file’ to the chief minister seeking that all arrivals into the state should either bring a negative certificate on arrival or be tested upon arrival in view of the increasing cases.

“There were 84 cases, prior to that there were 100 this week. We should all take care including tourists coming to the state. We cannot once again close all economic activity. We have ramped up testing and am requesting all to maintain social distancing and use masks,” Sawant said.

“We need to make Covid-19 negative certificates mandatory for people from other states, which already have such restrictions in place. The trouble has started from these states. They have put us in trouble. I am personally in favour of testing at the airport and on arrival. The proposal will be put before the chief minister,” Rane had said earlier.

The state’s tourism industry had expressed apprehensions that any restriction on arrival to the state would further dampen the already weak enthusiasm for travelling.

Try your luck? Casinos to reopen in Goa from 1 November