No vaccine passports: UK PM to set out Covid-19 plan for winter 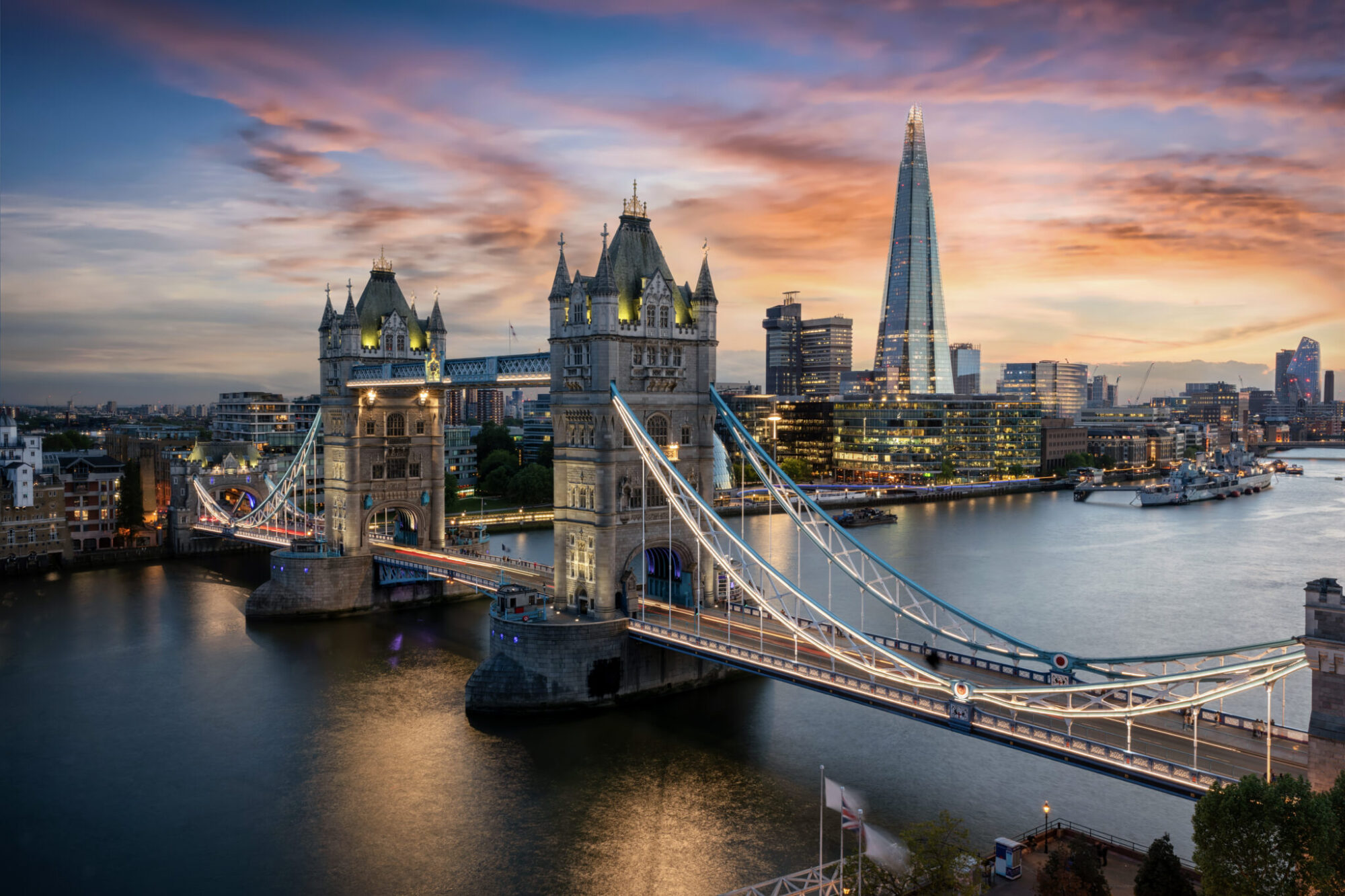 British Prime Minister Boris Johnson will this week set out his plans to manage the Covid-19 pandemic in the winter months, announcing a decision to scrap the introduction of vaccine passports and steps to end some emergency powers. Johnson, under fire from some in his governing Conservative Party for raising taxes to fix a health and social care crisis, looks set to try to soothe those critics by ditching plans to introduce passports despite an increasing number of coronavirus cases.

Speaking to broadcasters, health minister, Sajid Javid, said he did not anticipate more lockdowns and that the vaccine passports would not be introduced in England, as the government depends instead on vaccines and testing to defend the public. “Now that we’re entering autumn and winter … the PM this week will be setting out our plans to manage Covid over the coming few months and in that we will be making it clear that our vaccine programme is working,” Sajid Javid said.

Britain, which has one of the highest official Covid-19 death tolls in the world, has seen the number of cases climb over the last few months after easing restrictions in July, when the government first bet on vaccines to protect the public.

The government was handed sweeping emergency powers in March 2020 with the introduction of the Coronavirus Act, which included measures to allow the authorities to bar protests, shut down businesses and restrict travel.

Johnson announces plan for reopening in England from 19 July

Travel experts reveal what to know when cancelling flight