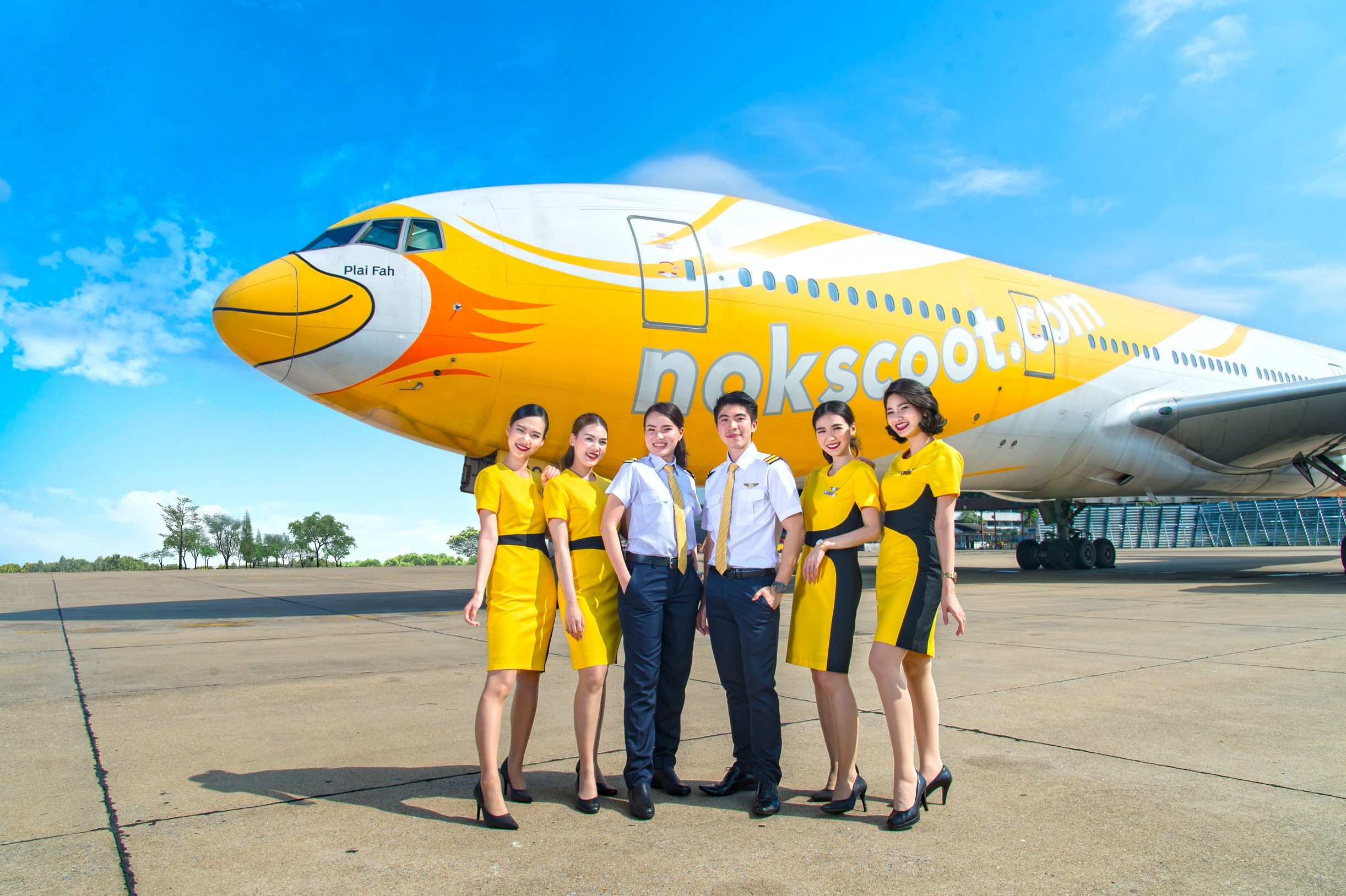 According to the Thai Ministry of Tourism and Sports, 1.65 million Japanese tourists visited Thailand in 2018, representing 4.32 % of total arrivals. Of that total, 174,893 originated from Hokkaido, representing an 8% increase over the previous year.

Hokkaido has many tourist attractions including the well-visited capital city of Sapporo.  Amongst these is the Sapporo Dome, the biggest stadium in Hokkaido and home of the Hokkaido Nippon-Ham Fighters baseball team. In addition to its growing route network in Japan, NokScoot also flies to Nanjing, Qingdao, Shanghai, Shenyang and Tianjin in China, New Delhi and Taipei.