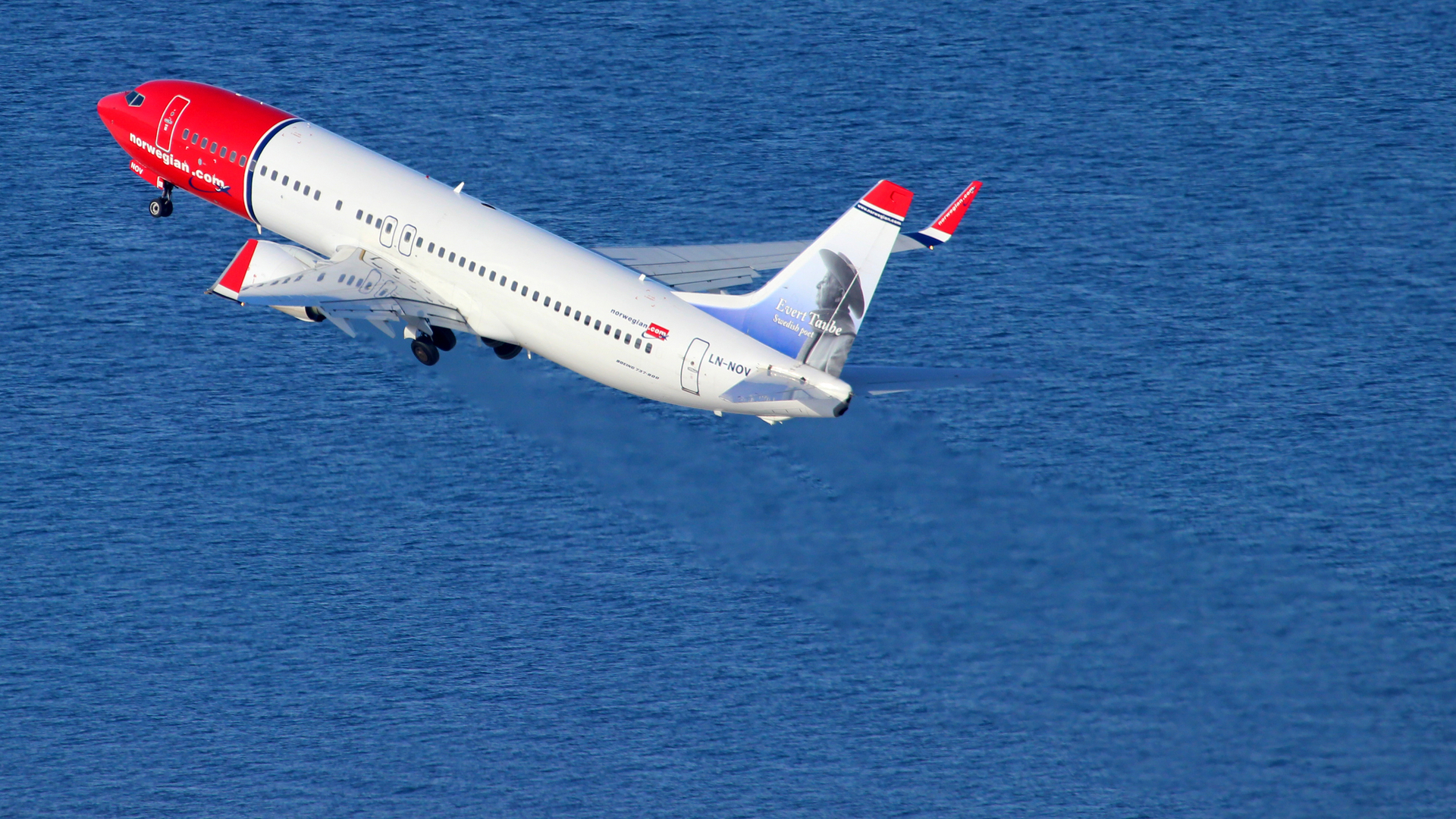 Norwegian will incorporate SkyBreathe, a fuel efficiency tool which analyses the entire flight operations and helps to optimise flights and further reduce fuel consumption leading to lower emissions. With the new tool, the airline seeks to cut down emissions by 140,000 tons per year.

Stig Patey, manager of fuel saving for the airline said: “We’re continuously working to find new tools to reduce both CO2 emissions and fuel consumption. With the SkyBreathe app, we receive large amounts of data for each flight and this data provides relevant information about how we can fly smarter and even more efficiently.”

After six months of testing with Norwegian pilots, the app proved to be effective with the potential to save large amounts of fuel per year. For example, by turning off one of the engines when taxiing to the gate, 20 kilos of fuel can be saved on each flight.

SkyBreathe enables the airline to save up to 3,700 tons of fuel and reduce CO2 emissions by around 11,600 tons per month.