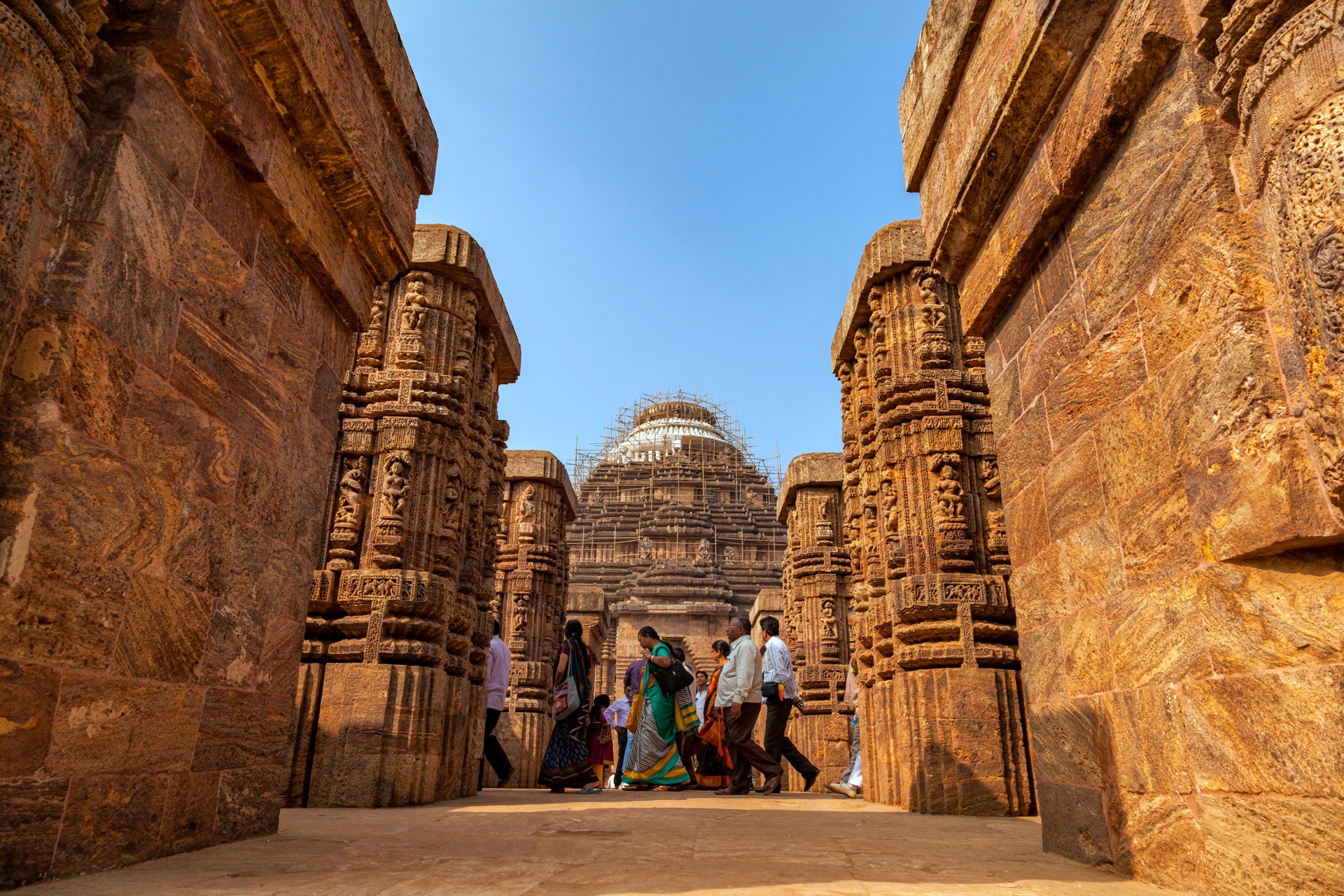 The Odisha government has approved allotment of land for seven hotel and tourism projects. A high power committee chaired by Chief Secretary Aditya Prasad Padhi examined proposals and gave its nods stating that these projects would bring socio-economic benefit to the community.

Investors have been asked to commission their projects within three years of the allotment of land. “Projects will be developed over a total area of around 79.5 acres out of which the government has decided to allot around 42.5 acres,” said Vishal Dev, tourism secretary, Odisha. These tourism projects, apart from creating direct employment opportunities also have the potential for large indirect employment, he added.

The approved projects include a golf resort at Satpada near Chilika Lake Puri to be developed by Mayfair Hotels and Resorts Limited, Gopalpur Palm Resort at Udayapur, Ganjam by Swosti Vacations Club, four-star hotel at Trisulia by Lalchand Resort, resort at Gopalpur by Luxurio Assets and a resort at Tampara, Ganjam by Lifeline Multi Venture. A water park has also been proposed at Basantpur near Sambalpur by Aquamagic Water Amusement Park and a theme park and resort near Rourkela by Krishna Holdings.

Odisha to draft new tourism policy by next year