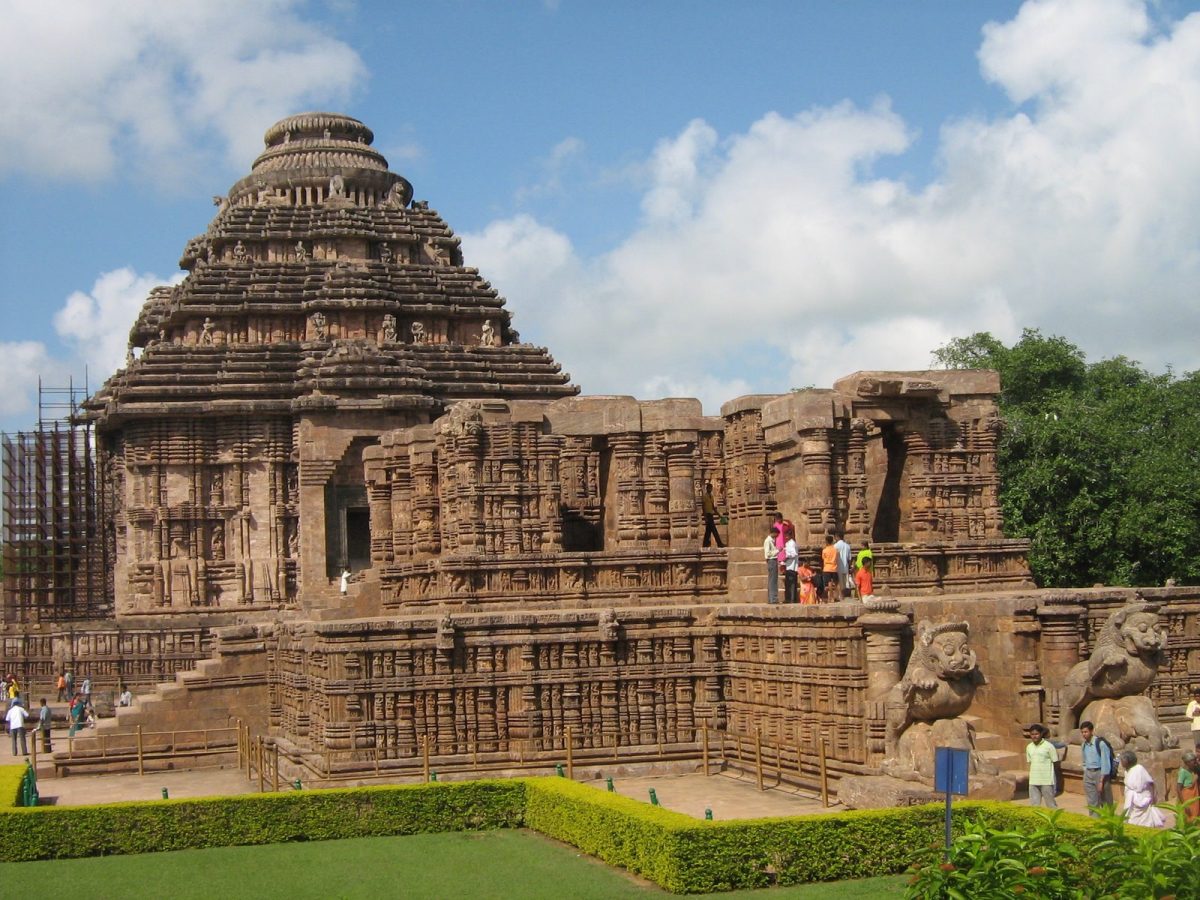 As Odisha gears up to promote itself vigorously, J. P. Panigrahi, tourism minister of Odisha led a delegation at a roadshow organised by Federation of Indian Chambers of Commerce and Industry (FICCI) in Mumbai.

The roadshow witnessed the participation of over 150 tour and travel operators from the city, who conducted rapid B2B networking with 18 leading tour operators from Odisha, who were part of the delegation.

Commissioner-cum- secretary for tourism, Vishal Dev highlighted key offerings of Odisha across segments such as heritage tourism, ecotourism, ethnic tourism, and spiritual tourism amongst others. “Bhubaneswar, one of India’s smartest and most liveable cities, is being increasingly connected to other parts of India and the world. It is this city which received commendations from the sporting world’s who’s who for conducting arguably the best sporting events ever in the form of the Odisha Men’s Hockey World Cup 2018, following the stellar organisation of the Asian Athletics Championships 2017,” he said.

India must gear up for more domestic travellers