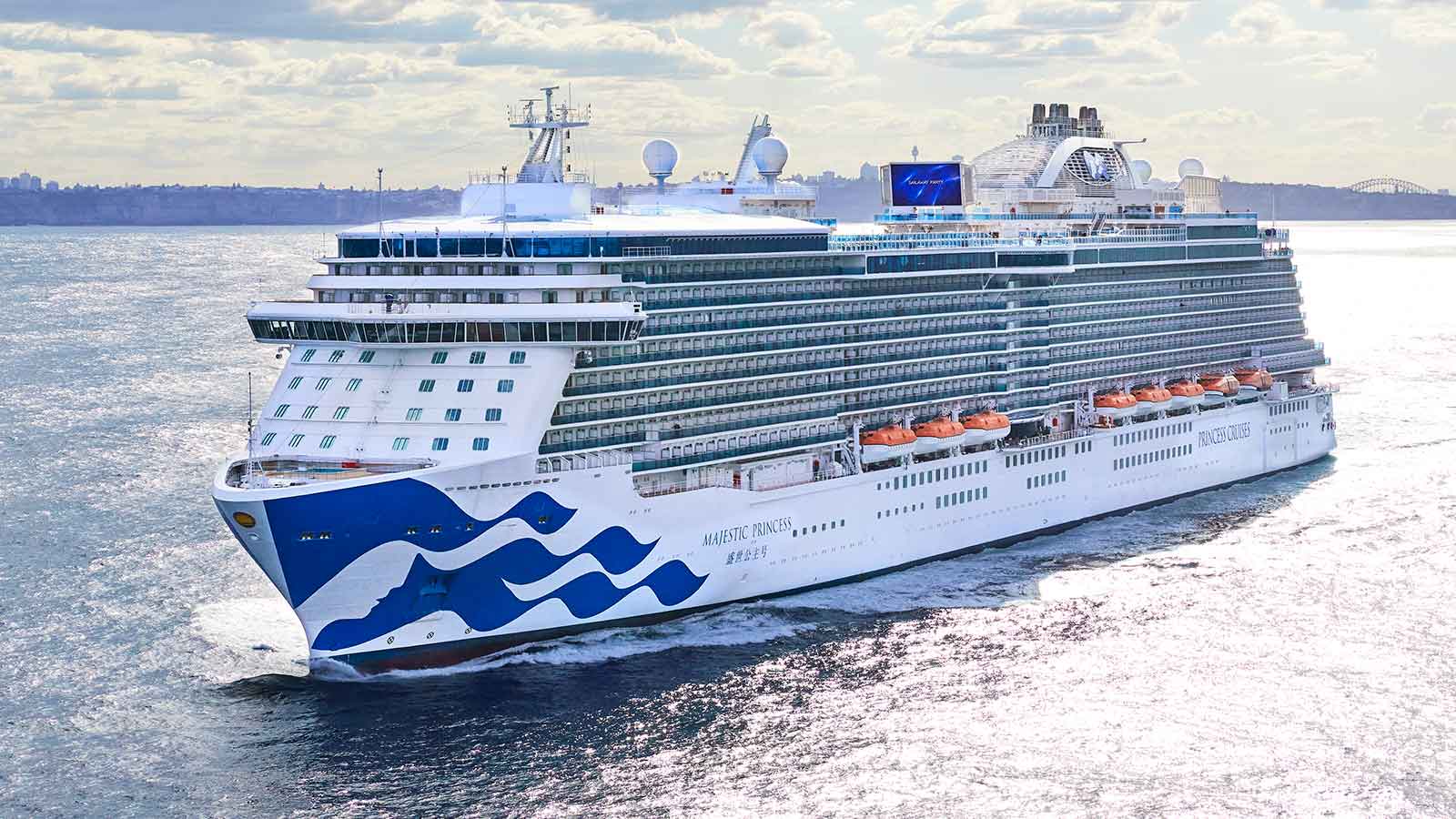 The show will open on the 3,660-guest Sky Princess in December 2019, as it sails the Caribbean and will feature special guest Tenor Brian Justin Crum from America’s Got Talent for the ship’s inaugural season. The vessel will then head to Northern Europe and sail roundtrip from Copenhagen on a number of Russia and Scandinavia voyages between April and August.

“Rock Opera takes our guests on a musical journey, featuring our eight-piece live orchestra playing iconic rock songs. Our production and costume design team were inspired by one of New York City’s most glamorous evenings of the year, the Met Gala,” said Denise Saviss, vice president of entertainment experience in Princess Cruises.

“Sky Princess and Enchanted Princess guests should anticipate an unforgettable evening of music that transcends language and celebrates the diversity of our crew and guests from around the world. Rock Opera features songs in English, Spanish, Latin and a Princess first – sign language,” he added.

The show premieres aboard Sky Princess, followed by Enchanted Princess in June 2020 for its inaugural season in the Mediterranean.

Princess Cruises to resume cruising in USA this fall

Flight attendant berates passengers who made job a…

‘Tourism 365’ launched to support the growth of Abu Dhabi as…