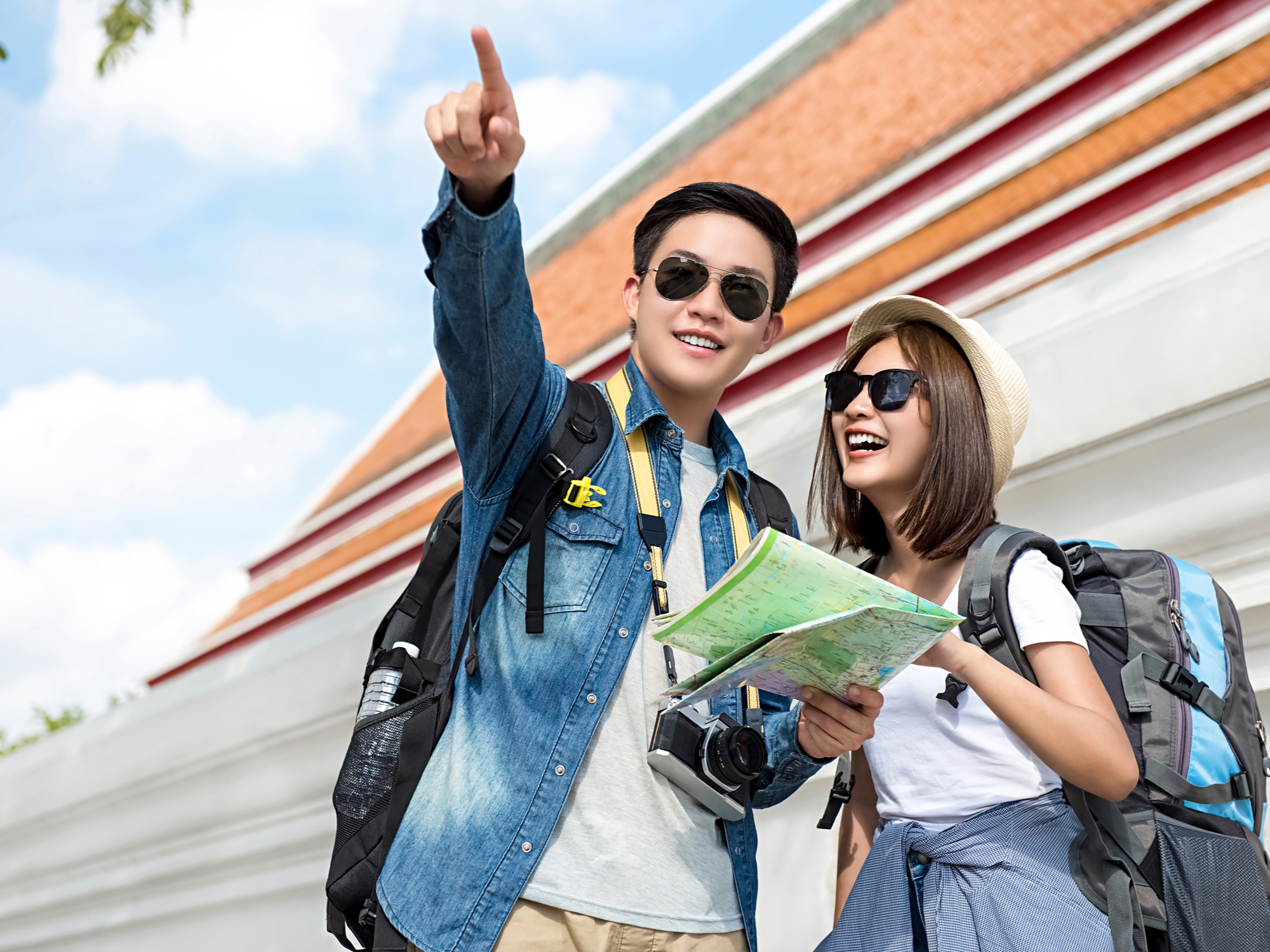 Travel is back on the cards, with 31% of Singaporean adults planning to travel over the next three months, up from 24% a month ago, according to Finder.com’s Travel Index. International travel has made a particularly strong comeback, with one in five Singaporeans (20%) planning an overseas trip over the months of November, December and January.

That’s up from just 13% in September and 10% in August. Domestic travel has seen a steady increase, with 13% of people planning to travel around the island over the next three months, up slightly from 11% in the previous survey. Finder’s editor-at-large, Angus Kidman, says Singapore has one of the highest percentages of people with travel plans of all 12 countries surveyed.

“Singapore ranks third out of 12 countries for the number of people with travel plans this month. That’s beaten only by India where nearly half the population intend to travel, and Malaysia, where just over a third of people have travel plans,” Kidman said.

The rise in travel plans coincides with the announcement of travel corridors. “Over the past month the Singaporean government has announced travel bubbles for vaccinated passengers from Germany, Australia and Switzerland. Finder’s survey was conducted over the first few weeks of October, so it’s not surprising to see a jump in the numbers.”

Finder’s Travel Index is an ongoing survey, which has so far gathered responses from over 200,000 people.

47% of Indian travellers plan to travel over next three months