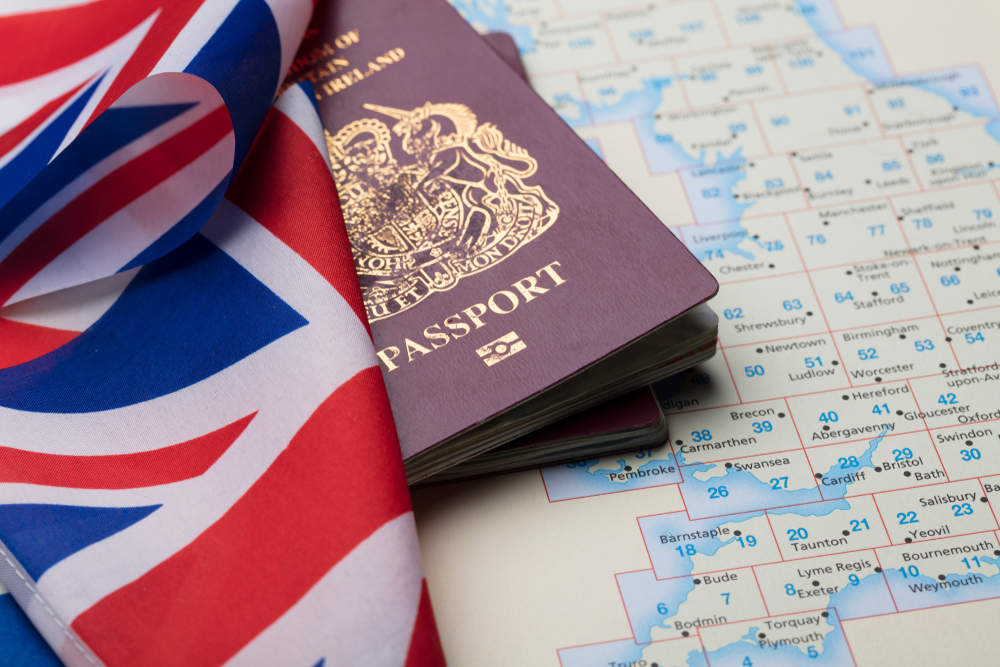 KPMG UK research finds that 30% of the UK public have changed their spending as a result of Brexit uncertainties. A fifth (22%) have avoided making big ticket purchases with almost one in ten (9%) missing out on overseas holidays and 6% avoiding investing in the economy via stocks & shares. Meanwhile, 8% of people have put more money into savings ‘just in case’.

Brexit fears are affecting younger people’s spending the most, as almost half (46%) of 18 to 34 year-olds have delayed big purchases or put more money into savings. Those aged 35 and over have focussed more on saving ahead of Brexit while those over 55 are the least fazed, with only one in five (19%) having changed their spending habits at all. Parents with young children are also amongst the most concerned, with foreign holidays (15%), new cars (14%) and home renovations (10%) being most commonly sacrificed.

Linda Ellett, UK head of consumer markets at KPMG UK said: “These figures bring to light just how much Brexit has impacted people’s everyday lives. We can see this in the way that people are delaying significant purchases such as new cars or foreign holidays. When looking at travel and holidays in particular, fears around flight paths and border controls are clearly playing out in people’s actions, and of course the fall in the value of sterling won’t have done much to entice people overseas either. For these consumer businesses, the focus has to be on remaining agile so as to ride this wave of uncertainty. Those that can achieve this may even benefit from pent up demand when clarity finally does return to both businesses and consumers.”

KPMG found that men are much more cautious about their money in light of Brexit than women, with over a third (35%) of men changing their money management and only one in four (25%) women doing the same. Twelve percent of men have delayed buying a new home or making renovations, almost double the number of women who have taken the same precautions (7%). Whilst 3% of men have admitted to changing wedding plans amid Brexit uncertainty, women aren’t letting Brexit interfere with their upcoming nuptials, as none said they had put a wedding on hold.

Regionally, Brexit wariness seems to be most prevalent in London, where almost half (48%) have postponed a big purchase or added to their savings. Unlike the rest of the country, foreign holidays are not the main sacrifice, investing in stocks & shares is, at 17%. One in 20 (6%) Londoners delayed a wedding due to Brexit, that’s three times the national average.

“The business world has been cautious about growth since the referendum”

Scotland and Wales are the most conscious of forward planning with their savings, with around one in seven (14% and 13% respectively) putting more aside in case Brexit bites.

Paula Smith, head of banking at KPMG UK said: “It is clear people are uncertain about the future, spending and investing less while saving more. However, whilst people work to protect their finances from Brexit uncertainties, those same uncertainties are keeping interest rates stubbornly low so savings aren’t really working for people. The business world has been cautious about growth since the referendum and that’s clearly playing through into the real economy and people’s financial confidence.”