Those interested in the space tourism race (including those who were captivated by news of Aurora Station’s launch earlier this year) can now become investors in the project. The campaign is live on SeedInvest, an equity crowdfunding platform that has financed more than 220 highly-vetted companies across technology and consumer markets.

“Making space more accessible to all”

“Orion Span is looking towards a bright future of making space more accessible to all. Partnering with SeedInvest and kicking off a crowdfunding campaign is the perfect opportunity to enable everyone to invest in that bright future,” said Frank Bunger, chief executive officer and founder of Orion Span. 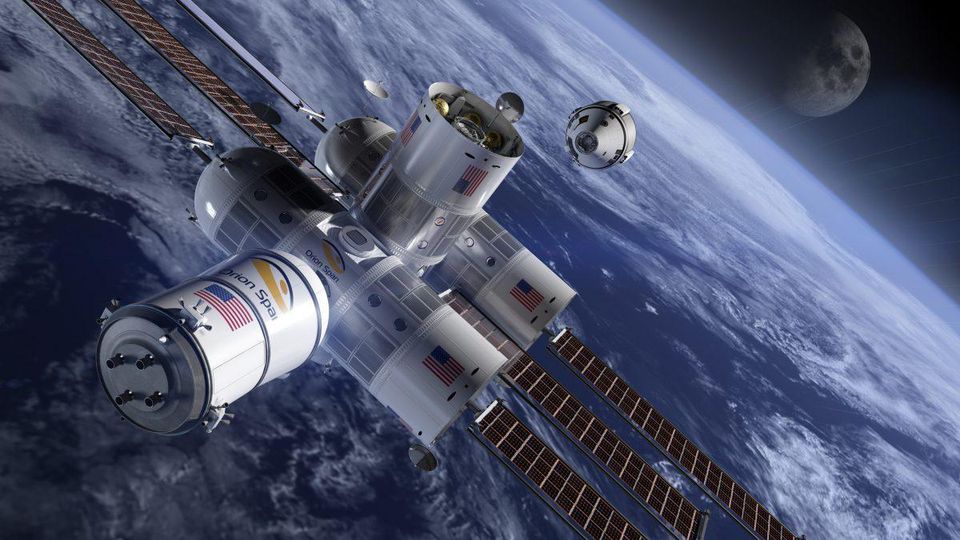 Starting at a whopping USD 9.5 million per person, Orion Span’s 12-day trips to Aurora Station is projected to begin in 2022.

Travellers will rocket 200 miles above the Earth’s surface in Low Earth Orbit (LEO), where they will be able to experience zero gravity, gaze at the northern and southern aurora, take part in research experiments such as growing food while in orbit (which they can take home with them as the ultimate souvenir), revel in a virtual reality experience on the holodeck, and update their Instagram feed via high-speed wireless Internet access.

A deposit of USD 80,000 is required for each traveller and can be placed by traditional payment methods as well as by cryptocurrency.

Bunger added: “When we introduced Aurora Station earlier this year, we had an incredible, almost overwhelming response. It wasn’t a surprise, as there is so much excitement around the prospect of space travel right now. We’re thrilled to be opening up this project to the broader public, giving everyone a chance to chip in on the ultimate mission to colonize space, and share in this historic moment.”

In addition to luxury stays on Aurora Station, Orion Span is also planning to provide opportunities for space research and astronaut services. With the overall mission of building and sustaining human communities in space, Orion Span will scale dynamically to demand, ensuring its growth.

Holidays that are out of this world: Luxury hotel in space ‘Aurora…