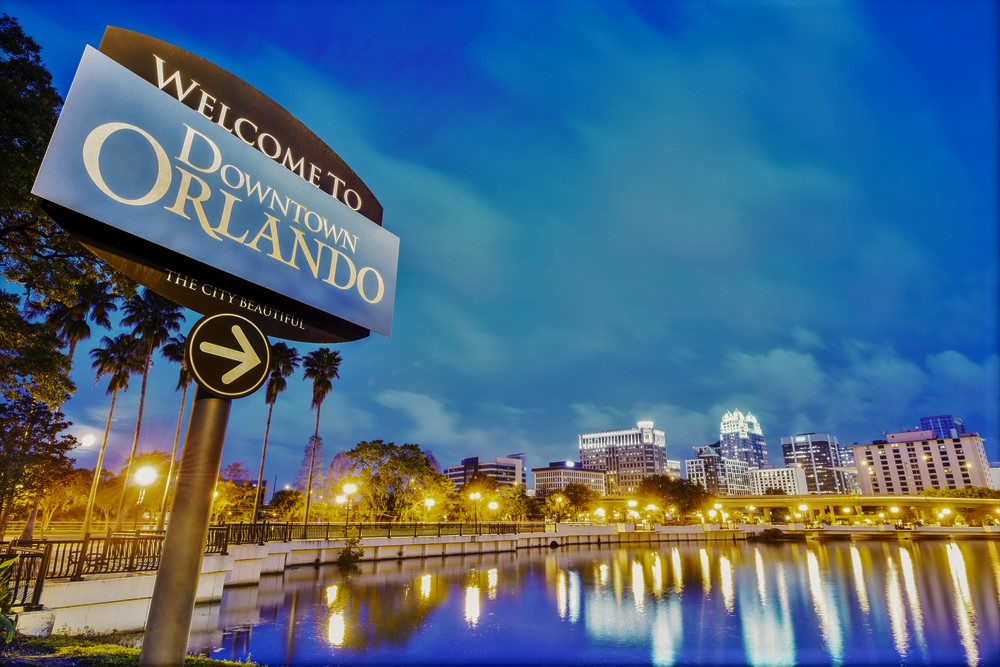 For theme park aficionados, Orlando has got to be heaven on earth. From Universal Studios to Epcot, Legoland and more – it’s home to some of the world’s most audacious theme parks and hailed as the ‘theme park capital of the world’.

According to Visit Orlando, it’s the number one vacation destination and the most visited place in America right now. The city’s official destination tourism and marketing organisation shared the numbers at a special gathering of more than a thousand tourism and community leaders. It stated that in 2017, Orlando welcomed a whopping 72 million visitors, an increase of more than 5% over the prior year.

“Our record-breaking year was achieved despite international headwinds and the statewide effects of Hurricane Irma,” said Visit Orlando president and CEO, George Aguel. “In 2017, our destination launched new consumer experiences on a significant scale and our marketing efforts leveraged increasing consumer confidence in the United States. We also continued our focus on communicating the unique emotional connection visitors have with Orlando.”

Aside from the record number of visitors, Orlando held a record convention attendance – The Orange County Convention Center welcomed an unprecedented 1.53 million attendees (+5%) – and for record airline arrivals – Orlando International Airport became the busiest airport in Florida with 44.6 million passengers (+6.4%).

How Orlando did it

In the U.S., Visit Orlando focused on the country’s positive economic indicators and increased its marketing initiatives for domestic audiences, with an emphasis in the Northeast region. Local visitation for 2017 grew to a record of 65.86 million.

After the devastation of Hurricane Irma, Visit Orlando quickly launched initiatives showing how Orlando bounced back in the aftermath. It was a strategy that obviously worked well for the city, done through social media and publicity campaigns.

Dow concluded: “The success in Orlando is great, not just for this iconic destination, but for travel as a whole. As the U.S. overall looks to regain its share of the global travel market, this new milestone in Orlando is a welcome reminder of the resiliency of this industry.”

US to witness biggest drop in inbound travel

US hotel occupancy rose 70.1% in August