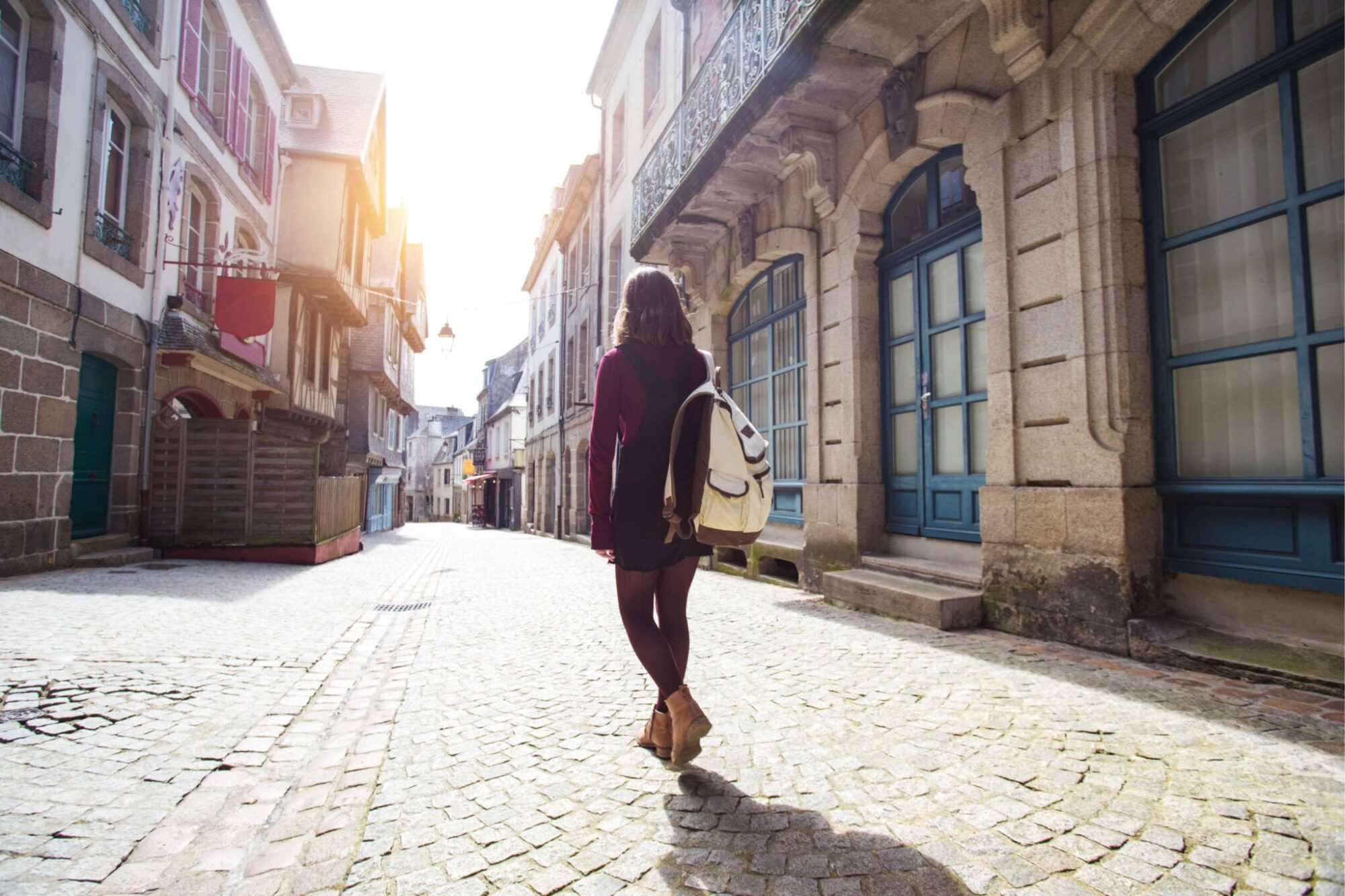 About nine million travellers from the United Kingdom are being obliged to cancel or rearrange trips to European countries or the United States due to the latest travel restrictions imposed by the governments worldwide. Due to the rapid spread of the Omicron variant, authorities in Europe have tightened their preventive measures imposing entry bans and other restrictions in order to halt the further spread of the virus, SchengenVisaInfo.com said.

However, according to the recent report published by Leicester Mercury, about 8.99 million people, or almost one in five adults, have bought a ticket for trips to EU countries or the US during the next six months. However, a large number of trips risk being canceled as many countries have now introduced tighter travel restrictions in an effort to deal with the current epidemiological situation.

Recently, France banned unnecessary travel to and from Britain, prohibiting UK citizens with homes in EU countries from transiting through France in order to go to their homes, unless for compelling reasons. However, such a rule has now been removed. At the same time, UK citizens must be fully immunised against the virus to be eligible to travel to Spain.

In an effort to manage the increased number of Omicron cases of infection, the Netherlands entered a strict lockdown over Christmas, which will be effective until January 14. During a news conference, the Prime Minister of the Netherlands, Mark Rutte, stressed that the country’s authorities need to intervene as the Omicron variant is spreading faster than expected.

The UK has recently been profoundly affected by the spread of the Omicron variant. The increasing number of infections led many governments in EU countries to tighten their restrictions for arrivals from Britain.

December The Strongest Month For Global Air Travel In 2021