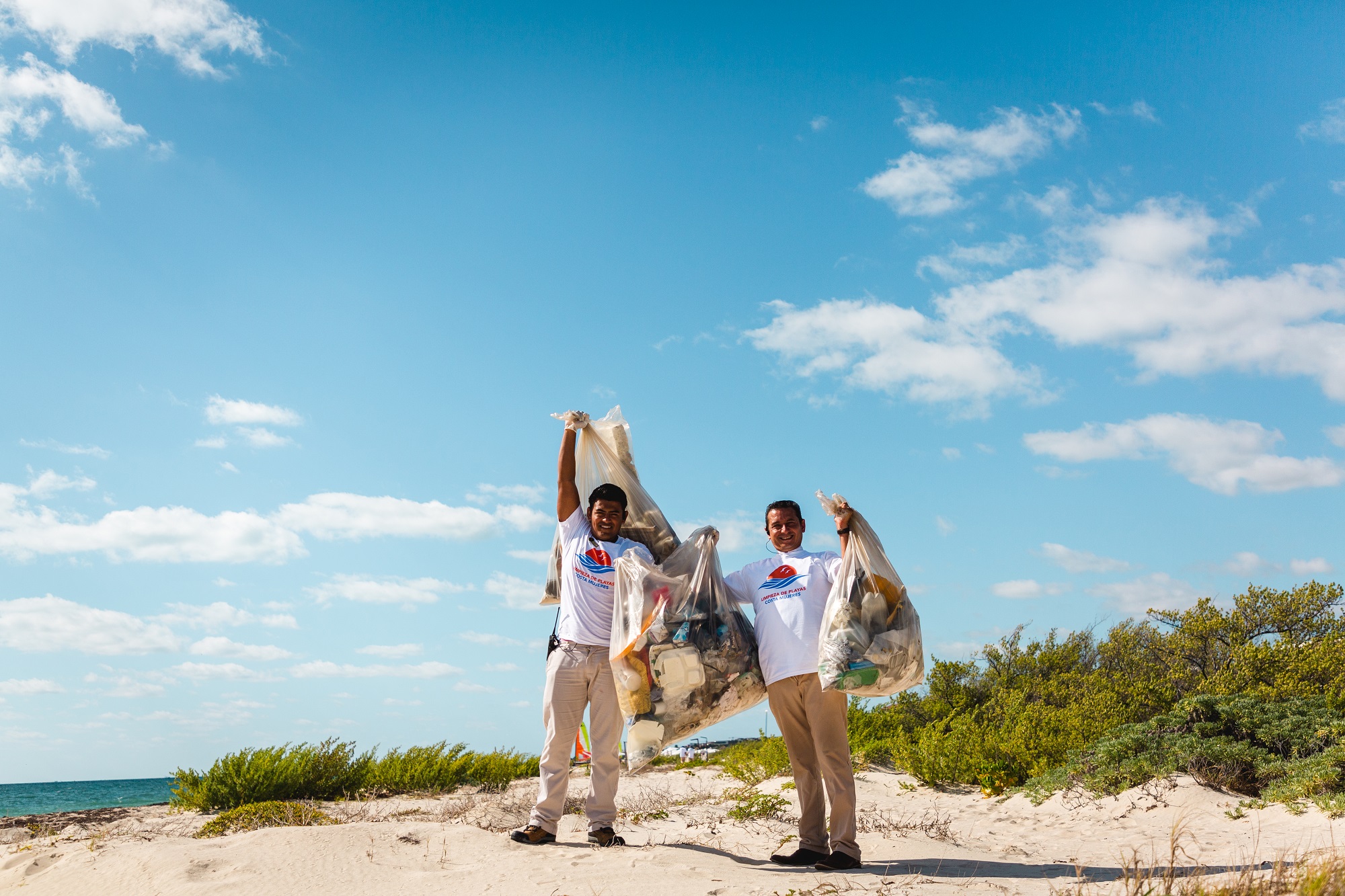 Palladium Hotel Group celebrated World Environment Day and World Oceans Day with initiatives in all its hotels throughout last week and a campaign aimed at raising awareness of the role that people and companies play in fighting climate change and preserving the environment.

The Spanish hotel company, which belongs to Empresas Matutes Group, has been promoting environmental initiatives and projects. Among them, the priority objective of eliminating single-use plastics stands out. Since 2018, and with a significant step forward this season, Hard Rock Hotels in Ibiza and Tenerife, Ushuaïa Ibiza Beach Hotel, Palladium Hotels and Grand Palladium Hotels & Resorts in Europe, are withdrawing all single-use plastic products and replacing them with biodegradable or reusable material.

In addition, the group has recently joined the movement Ibiza and Formentera Without Plastic promoted by the Foundation for the Conservation of Ibiza and Formentera (IPF). The organization has awarded the company the certification of ‘a star’ recognising its work in the elimination of plastics. This initiative is also being successfully carried out at TRS Hotels and Grand Palladium Hotels & Resorts in the destinations of Mexico, Dominican Republic, Jamaica and Brazil.

On the occasion of these global recognition days, Palladium Hotel Group carried out various activities to raise awareness of the importance of taking care of the environment. Among them, a waste collection in Playa d’en Bossa, Ibiza, which took place on 2 June and which was joined by numerous employees of the group.

The group had also organised recycling workshops for children at the Grand Palladium Hotels & Resorts on the island, promoting sustainable actions at resorts in the Caribbean and Americas, and had created a visual information campaign with presence in all hotels through posters and screens. The campaign, which advocates sustainable tourism, is also broadcast on the group’s corporate social networks and the different hotels, as well as on the ‘Palladium Feeling Green’ brand channel.

From Mother Earth to your plate! Look how one hotel brand is nurturing the people and…

World Environment Day: How to be a more sustainable hotel guest

THAI sells more planes as part of its financial restructure