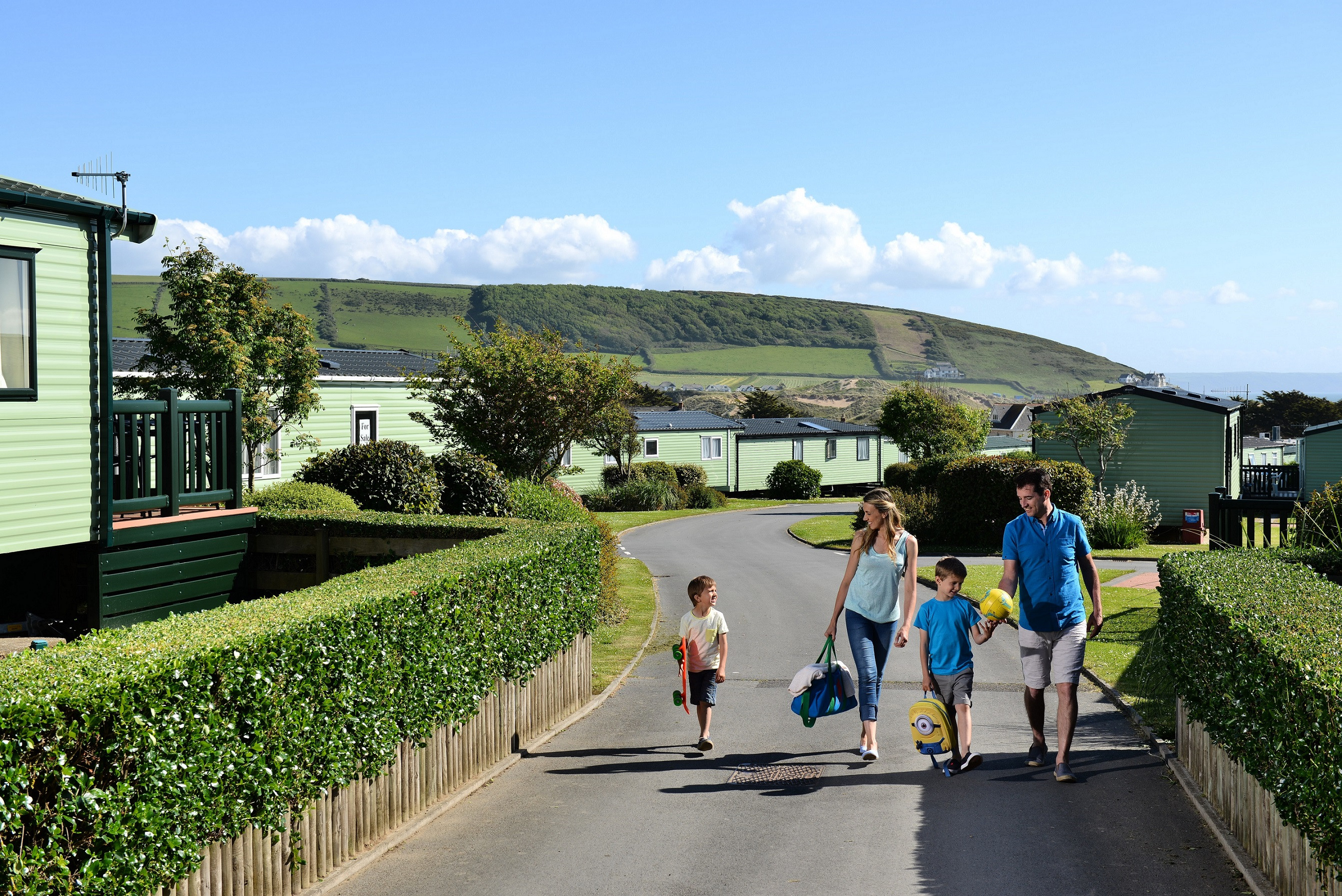 The UK’s largest holiday park operator, Parkdean Resorts has signed up to a national campaign allowing easy access to free drinking water for refillable bottles across all 67 of its parks.

Holidaymakers and passers-by can have their reusable bottle filled with water for free at various points around the parks including restaurants, bars, cafes and takeaways. Additionally, a water fountain is available at Croyde Bay near to Ruda Holiday Park in Devon. Including Parkdean Resorts’ locations, there are now over 20,000 refill points listed on the app in the UK from train stations and airports to high street chains.

Stephen Griffiths, director of development and estates at Parkdean Resorts, said: “We are gearing up for our busiest time of the year welcoming thousands of people throughout summer, and hope that this listing will help even more people to make the switch to a reusable bottle. People can fill up for free on the go at all 67 of our holiday parks making it easier and cheaper to stay hydrated.”

National Refill Day was launched by City to Sea as part of the Refill campaign with the support of Water UK, and is in its second year.