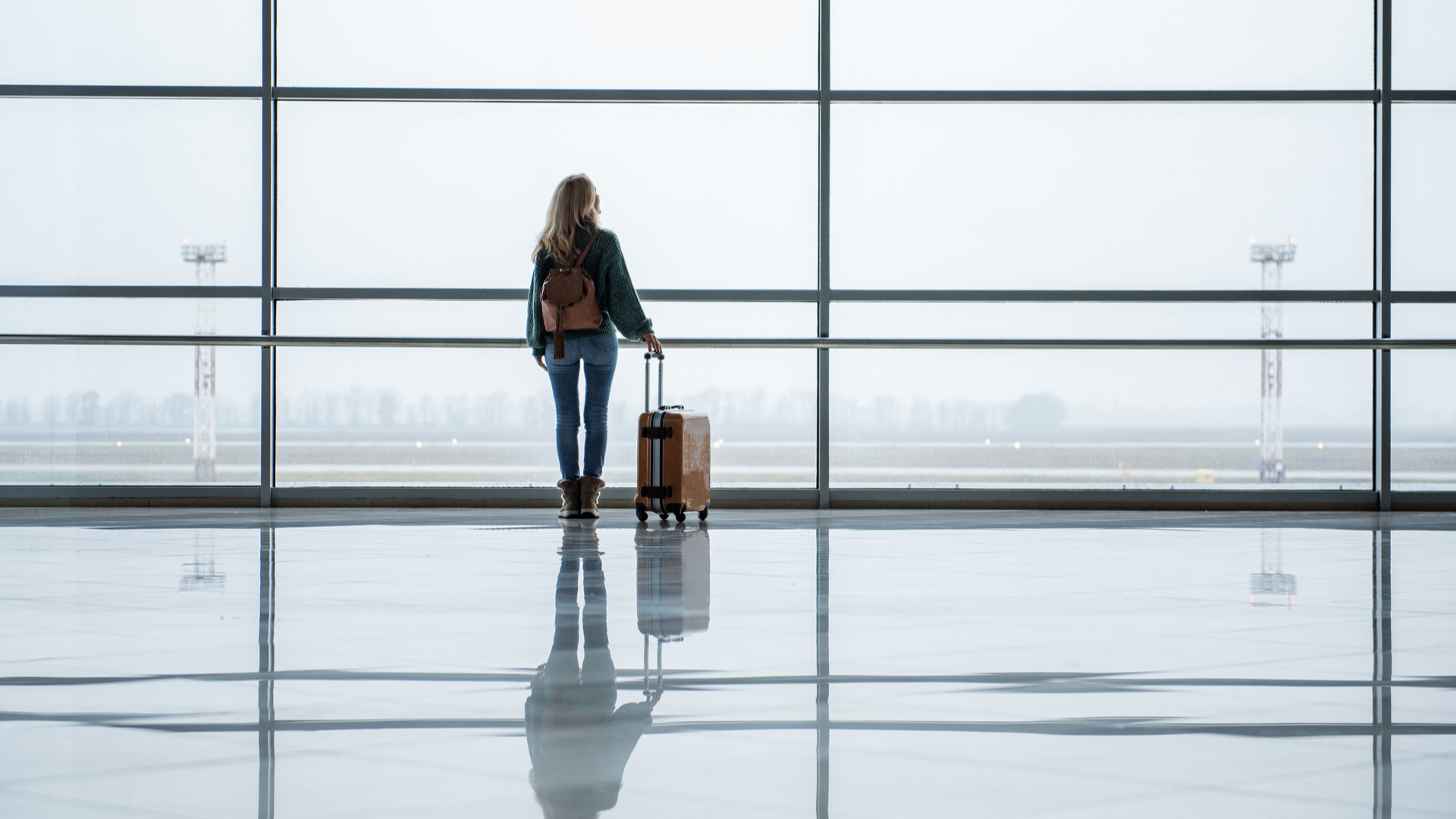 AirAsia has introduced a reduced passenger service charge (PSC) at Kuala Lumpur International Airport 2 (klia2) and other international airports in Malaysia. The move follows last month’s announcement by the Malaysian minister of transport, Anthony Loke Siew Fook, confirming the cabinet’s decision to reduce the PSC for passengers travelling outside of ASEAN from MYR 73 (USD 17.40) to MYR 50 (USD 11.92) effective from October.

Bo Lingam, president of AirAsia Group said: “We fully respect the cabinet’s decision and as per the minister’s announcement, we will proceed with charging the reduced PSC from October. As the airports belong to the government, the cabinet has every power to implement changes to the PSC. The fact that it has chosen to reduce the applicable PSC demonstrates that the PSC rates set by the Malaysian Aviation Commission (Mavcom) are maximum rates rather than fixed rates, consistent with statements made by Mavcom.”

To mark the change, AirAsia ran a 23-hour ‘Shared Prosperity’ promotion, offering a 23% discount on all seats to destinations beyond ASEAN including Tianjin, Melbourne, Seoul, Jaipur, Tokyo and Taipei, for immediate travel through to 9 February 2020.