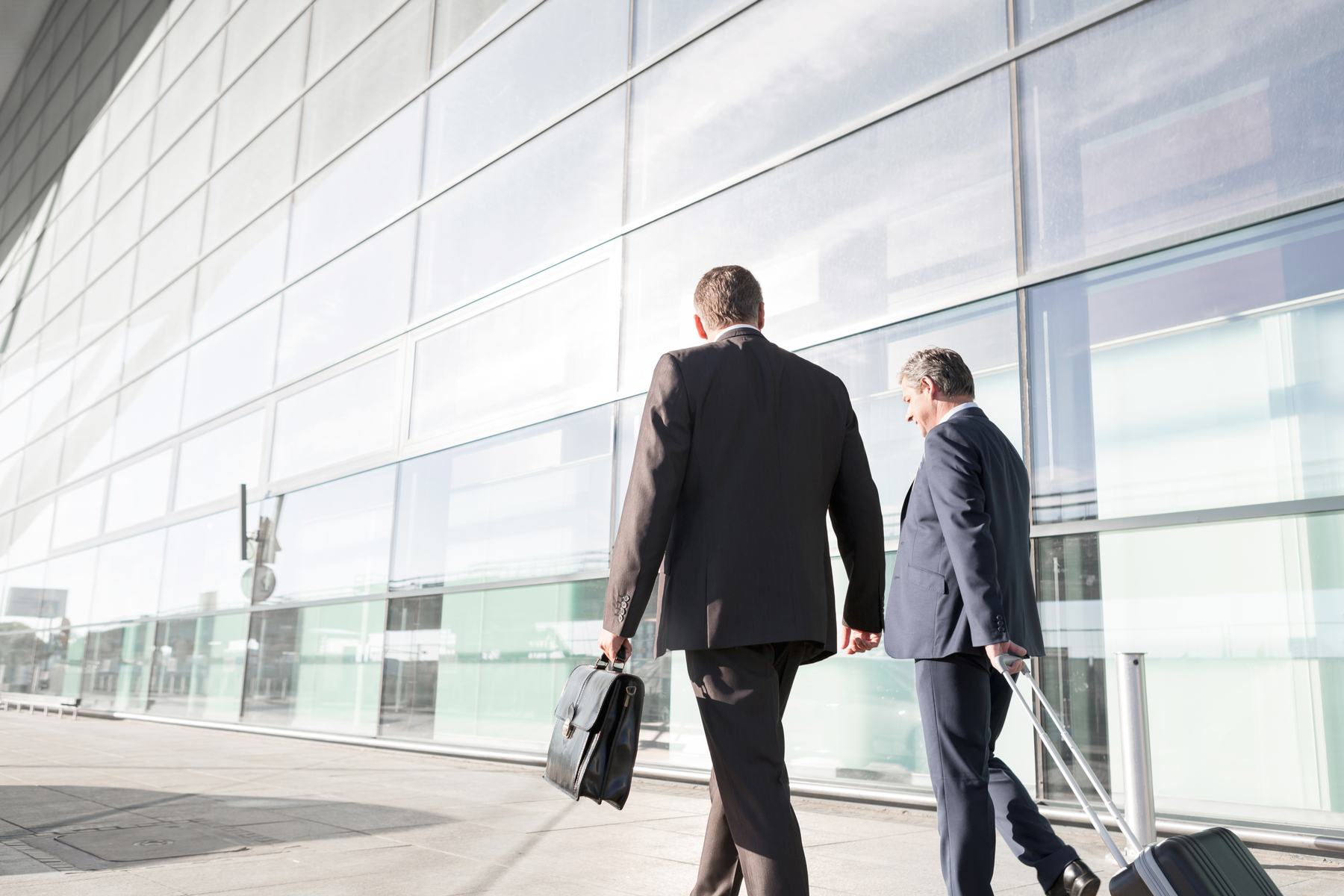 The Pacific Asia Travel Association (PATA) has announced the ratification of the new PATA executive board. Soon-Hwa Wong has been formally endorsed as the chair of the association’s executive board and replaces Dr. Chris Bottrill who was elected chair in May 2018 and remains a member of the executive board as immediate past chair.

Soon-Hwa said: “PATA will celebrate a significant milestone, our 70th anniversary, next year. We are embarking on a comprehensive organisation redesign that will transform PATA into an association that will lead the tourism industry into the post-Covid future and beyond. Together with our industry partners from both the public and private sector, we will commit to sustainable tourism development to benefit the economic well-being of the community at large.” 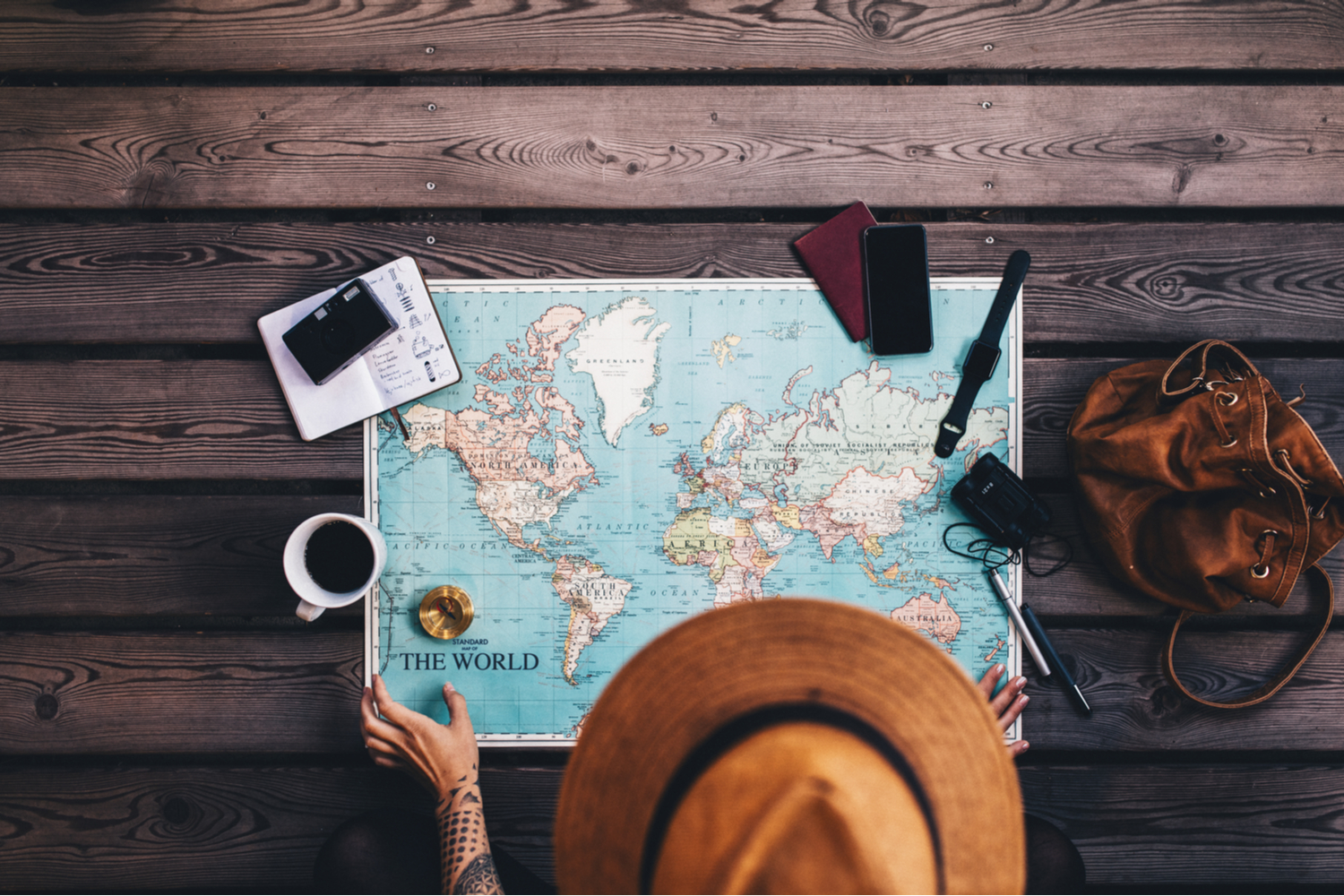 Hai Ho and Suman Pandey were elected as the new vice chairman and secretary/treasurer, respectively. The new executive board members were confirmed at the PATA Annual General Meeting (AGM) held online.

Go Give One! Virgin Atlantic, Collinson and PATA join hands to tackle COVID-19…