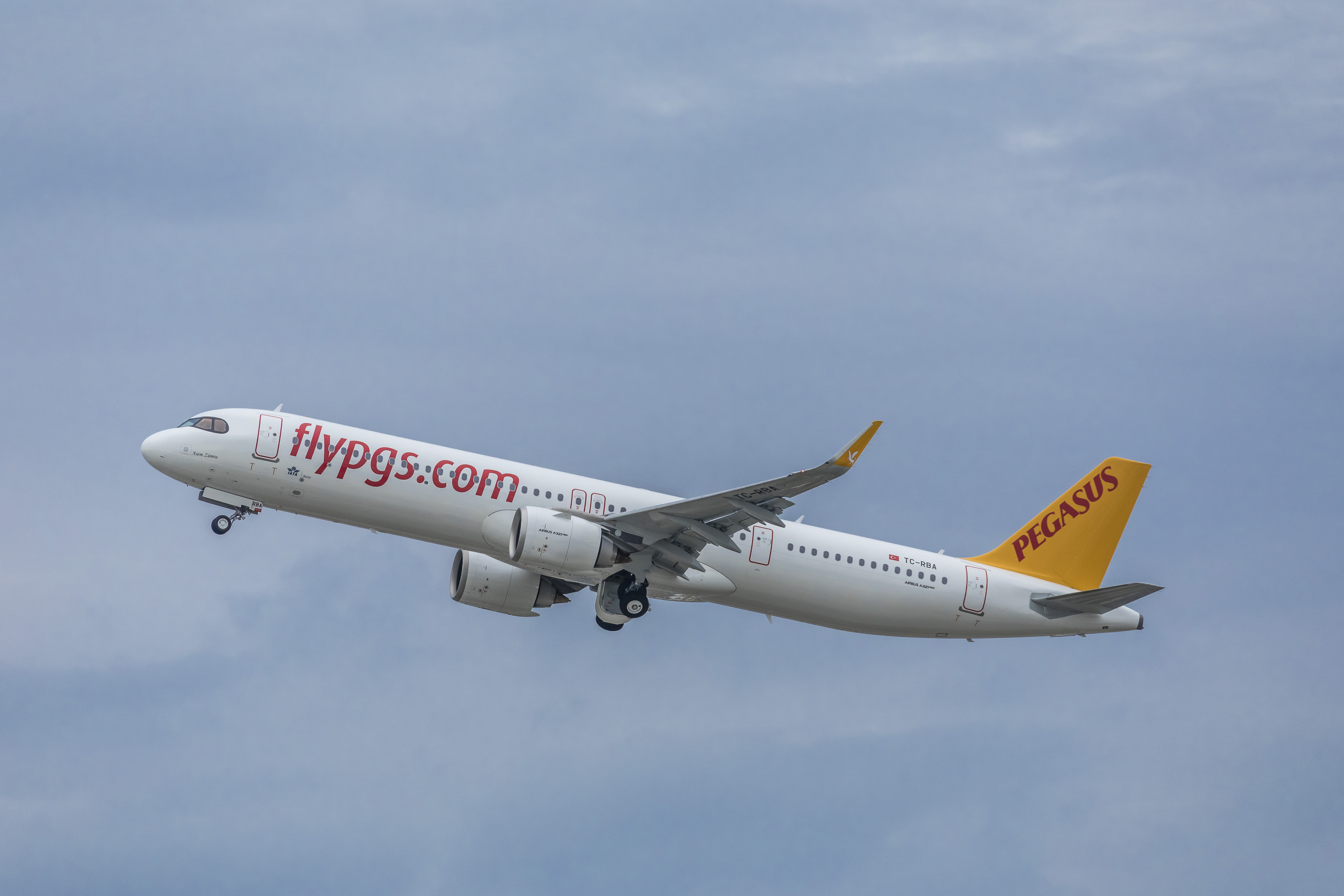 Pegasus Airlines has taken delivery of its first A321neo aircraft as part of its 100 Airbus aircraft order signed in 2012, which was the single largest-ever aircraft order in Turkish civil aviation history at the time. Joining the fleet on 11 September, the TC-RBA certified new A321neo is named ‘Asem Zümra’, continuing the airline’s tradition of naming new aircraft after the newborn daughters of the airlines’ employees.

The latest addition to the Airbus family of medium-range, narrow-body aircraft, is the largest aircraft in this family. The next generation LEAP-1A engines on these aircraft are up to 50% quieter than previous models in terms of their impact on airports, in the cabin and urban areas, while also emitting less carbon annually due to their technical attributes.

Mehmet T. Nane, CEO of Pegasus Airlines commented: “As Pegasus Airlines, we continue to steadily grow our fleet with our new aircraft. We are delighted to have received our first A321neo, the largest member of the Airbus A320 family, of which we aim to form half of our fleet by 2024.”