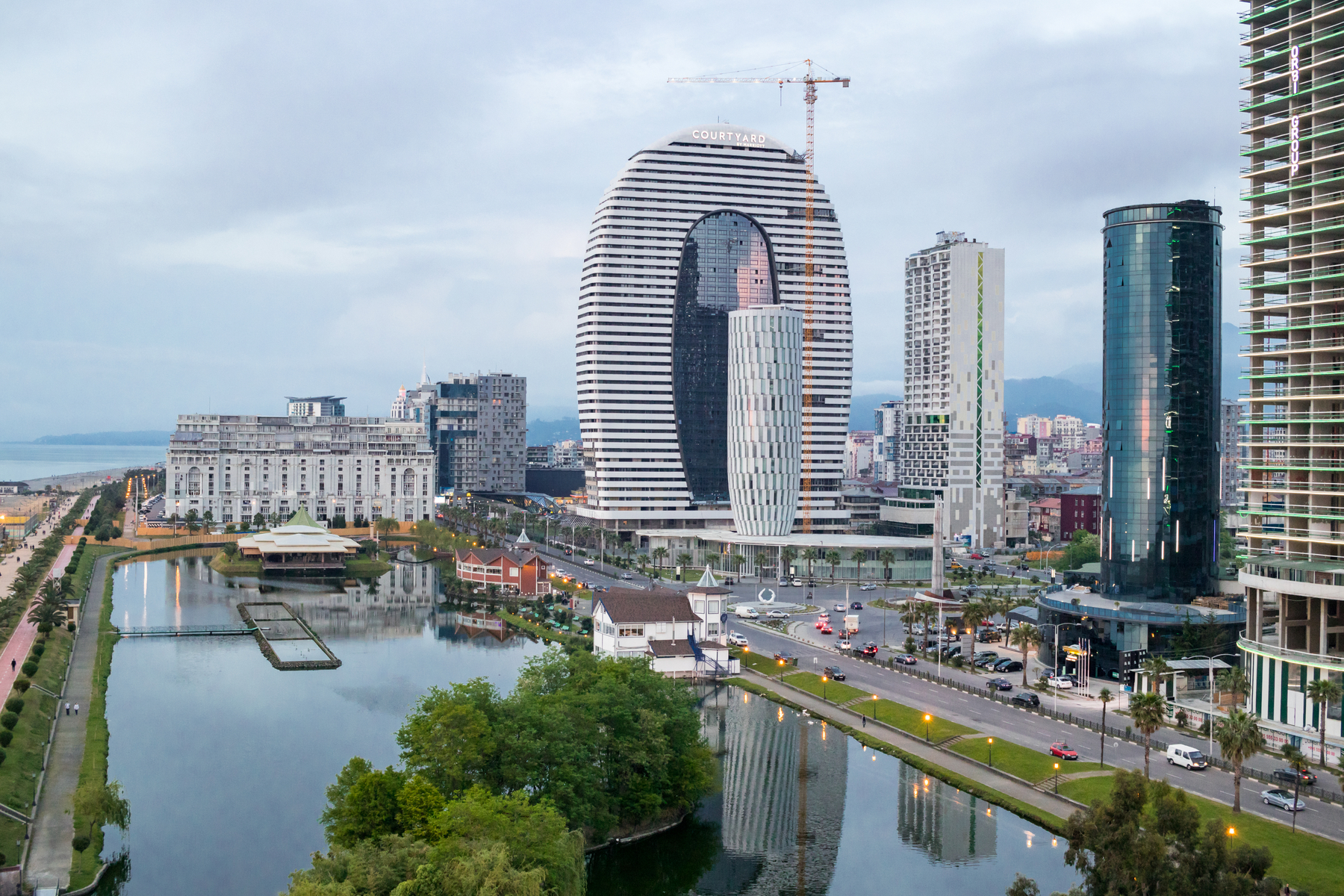 Turkey’s airline Pegasus continues to expand its network with the launch of two new routes. The launch of Medina will make it the airline’s fourth destination in Saudi Arabia, in addition to Dammam, Jeddah and Riyadh, with flights. The carrier is also launching flights to Batumi, its second destination in Georgia after Tbilisi from 29 March.

Flights to Batumi will be available from London Stansted via Istanbul Sabiha Gökçen.