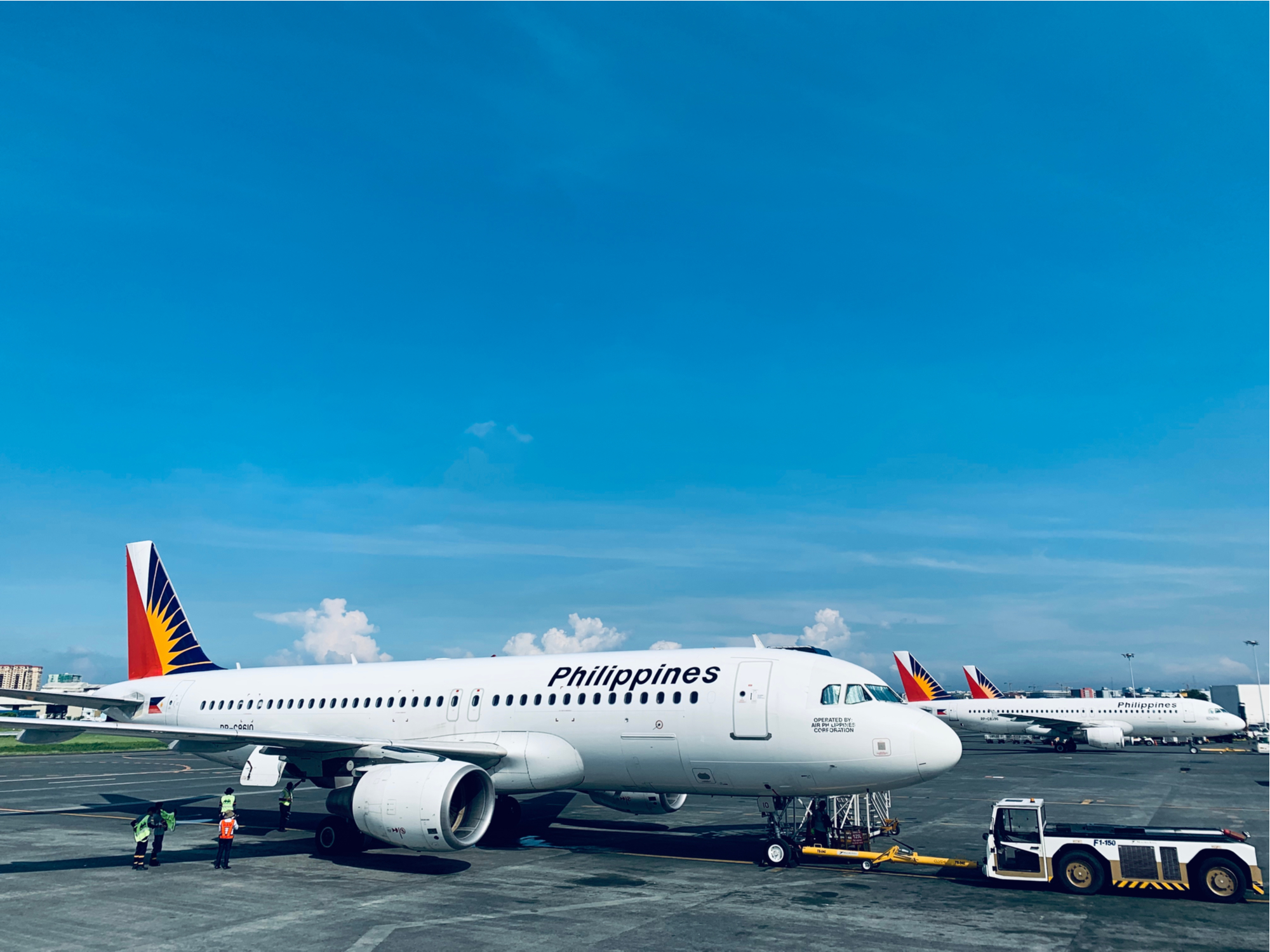 Philippine Airlines (PAL) announced it has emerged from its voluntary Chapter 11 proceedings as a more efficient airline with a strengthened balance sheet, reaffirming its continuing role as the Philippines’ sole full-service airline with the largest international network.

PAL successfully completed its financial restructuring within four months, in contrast to other airlines that remain in the Chapter 11 process more than a year after filing in 2020. The Philippine flag carrier credits the strong support of its creditors and shareholders, the cooperation of its industry partners and the collective efforts of PAL employees around the world who sustained flights on multiple international and domestic routes throughout the restructuring period.

PAL has streamlined operations with a reorganized fleet and is now better capitalized for future growth. The Company’s Plan of Reorganization, which was approved by the U.S. restructuring Court on December 17, 2021, provides for over US$2.0 billion in permanent balance sheet reductions from existing creditors, improvements in PAL’s critical operational
agreements and additional liquidity including a US$505 million investment in long-term equity and debt financing from PAL’s majority shareholder.

The airline’s consensual restructuring plan was accepted by 100% of the votes cast by its primary aircraft lessors and lenders, original equipment manufacturers and maintenance, repair, and overhaul service providers, and certain funded debt lenders. “Philippine Airlines stands ready to help grow back the Philippines’ local and international air travel markets in ways that renew the tourism industry, serve the needs of global citizens including overseas Filipinos, and contribute actively to the recovery of the Philippine economy,” said PAL Director Lucio C. Tan III, quoting PAL Chairman and CEO Dr. Lucio C. Tan. “Our mission as the flag carrier matters more than ever, and we are thankful for the chance to rebound from the pandemic and continue to fulfill this mission as best as we can.”