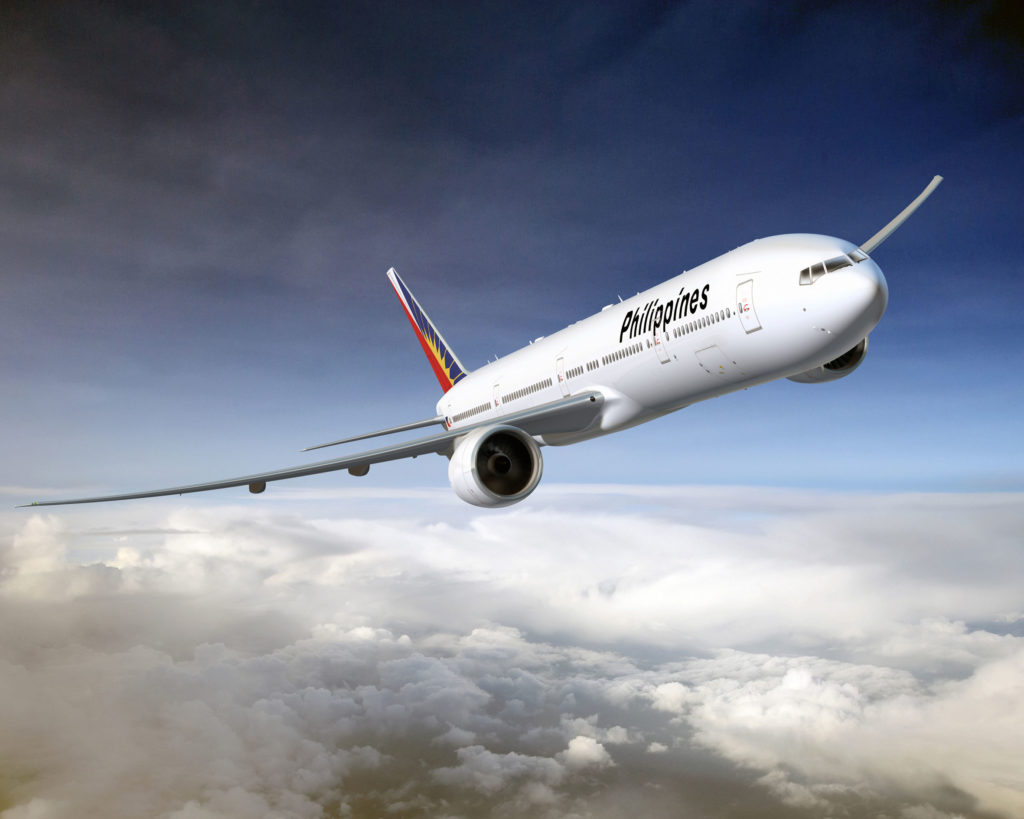 “It is with deep sorrow that I announce the passing of my brother, Lucio ‘Bong’ Tan, Jr. this morning, November 11, 2019. He was 53. His untimely passing leaves a big void in our hearts and our group’s management team which would be very hard to fill,” Tan’s sister, Vivienne K. Tan, who is also a member of the PAL board, confirmed his death in a statement on Monday.

Reports claimed that Tan was taken to the hospital after he collapsed during a basketball game. He took over the flag carrier’s helm on 28 October, following the resignation of Gilbert Gabriel F. Santa Maria.

The sudden death of the younger Tan adds a layer of uncertainty over the leadership of the family conglomerate. Being the eldest child of the billionaire, he was seen as the potential successor to his father. Meanwhile, there is no news yet on who will take over his role in the airline-to-banking group.