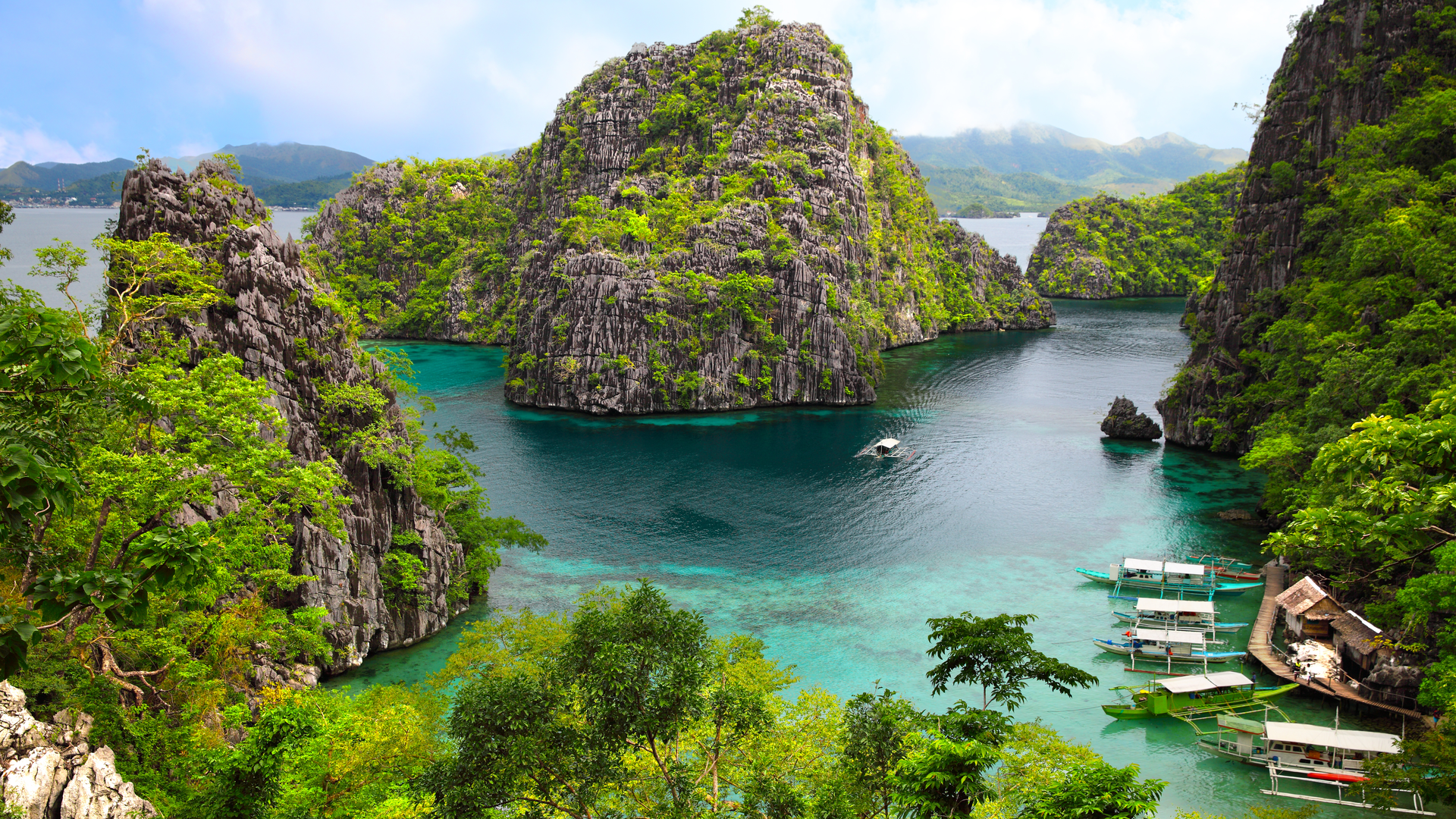 The Philippines’ Department of Tourism is lobbying for support to strengthen a bid to host the United Nations World Tourism Organization (UNWTO) General Assembly in the Philippines in 2021.

The call for support was made by Bernadette Romulo-Puyat, secretary of the Department of Tourism of the Philippines during a reception hosted for foreign diplomats representing the nations that are members of the UNWTO. The Philippines government first floated the idea of hosting the 2021 UNWTO General Assembly last June during Romulo-Puyat’s visit to Bhutan for the 31st UNWTO assembly meetings.

If the country’s bid is successful, it will host the prestigious assembly during the celebration of the quincentennial anniversary (500 years) of the first circumnavigation of the globe in 1521 when Ferdinand Magellan’s Spanish expedition arrived in Cebu.

“It would be very timely for the Philippines to welcome this assembly to celebrate the first successful circumnavigation of the world. It was an event of great significance to mankind, a triumph in travel and exploration and one that has the Philippines in the centre of it all,” she said.