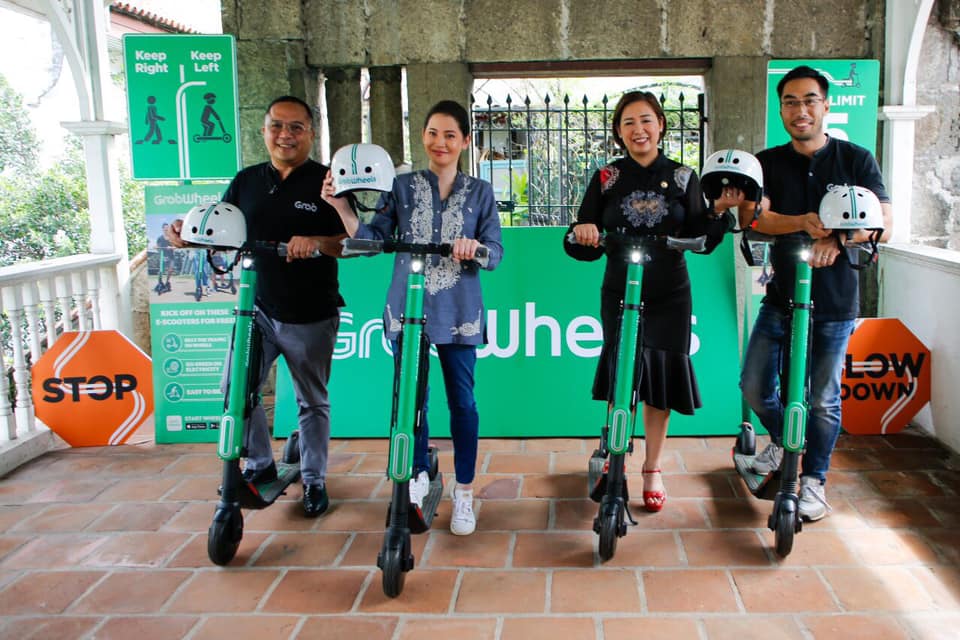 Philippine Department of Tourism (DOT) and Grab signed a Memorandum of Understanding (MOU) that will promote sustainable tourism.

For its first initiative, Grab will dispatch a fleet of “GrabWheels”, a two-wheel, personal mobility device (PMD) that tourists can use to roam around the picturesque Walled City.

Exploring the historic Intramuros can now be more fun with these PMDs will provide less carbon footprint and significantly reduce traffic congestion, a major problem in the area. 30 units of GrabWheels will be made available for the use of the public within Intramuros, free-of-charge for a period of three months. 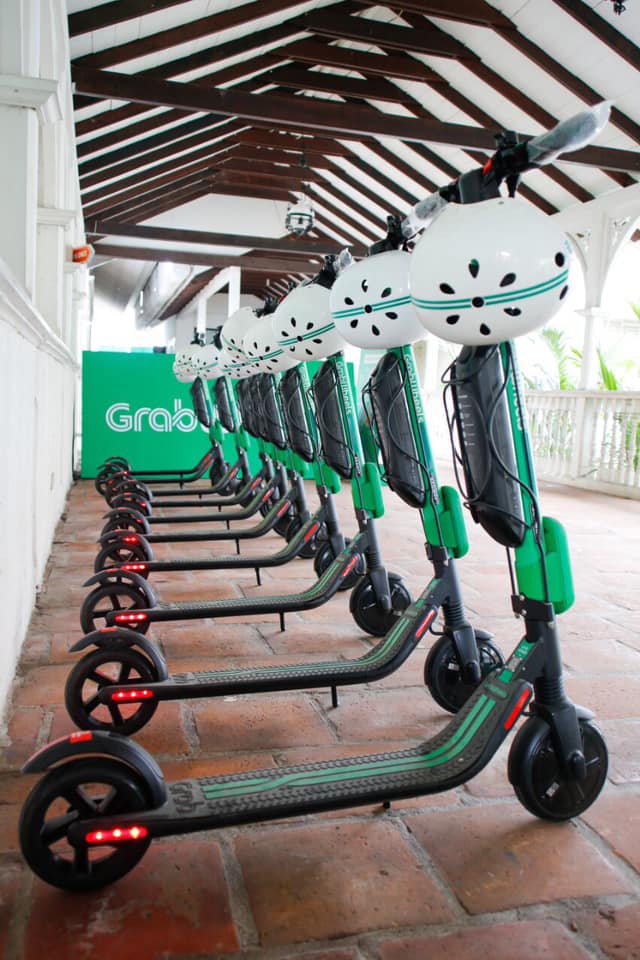 “This is in keeping with the efforts of the DOT to inculcate a culture of sustainable tourism. This is what we envision to do to some, and ideally, to all of our destinations. We want visitors to have access to an eco-friendly but fun mode of transportation,” said tourism secretary Bernadette Romulo-Puyat who was present during the MOU signing between the DOT and Grab.

Grab is in the initial phases of rolling out GrabWheels in gridlocked Manila where it will benefit millions of commuters daily. The company held a pilot and initial testing in Bonifacio Global City.

The ride-hailing company has been a partner of DOT in promoting tourism in the country. In Boracay, Grab has sent out electric vehicles to curb pollution in the world-renowned island. 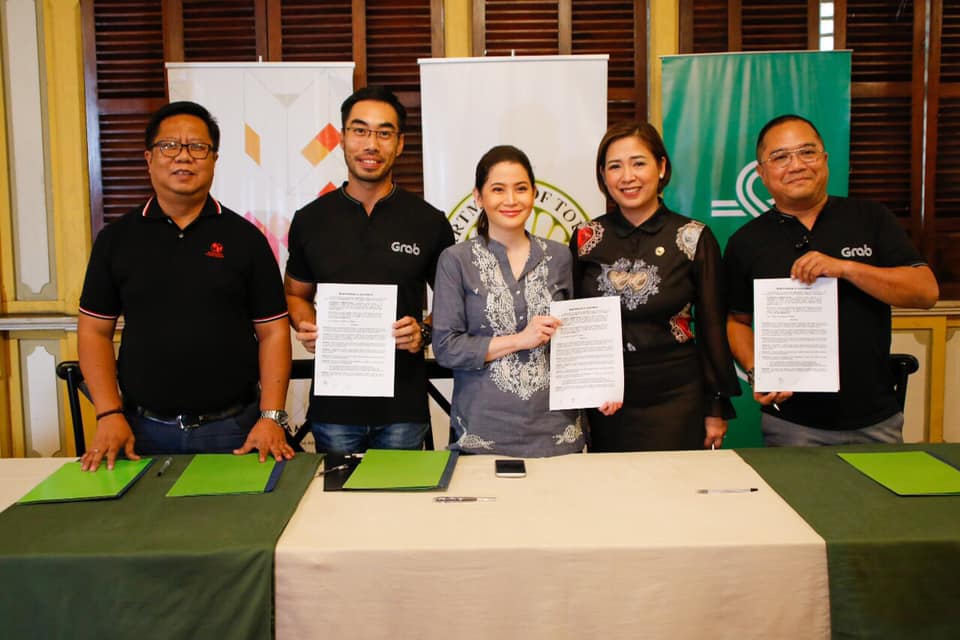 Meanwhile, for the first half of 2019, a total of 4,133,050 international tourists visited the Philippines, marking an 11.43% increase from last year’s figures, according to the Department of Tourism (DOT).

“We have already breached the four million mark within the first 6 months of the year. Seven years ago, it took the entire year to reach 4 million tourists. The Philippine tourism industry has indeed come a long way with better and increased connectivity. New, rehabilitated and expanded airports have contributed much to this growth,” said Puyat.

“By expanding our portfolio of tourism products and by developing and promoting our lesser-known but emerging destinations, we have attracted a large yet diverse set of foreign travellers and have sustained our growth in the highly-competitive South East Asian region,” she added.

Are you ready for some Triple C island adventure in the Philippines?

15 eco-adventure sites in Central Luzon of the Philippines

Ecotourism and gastronomy collide in the Philippines’ Zamboanga Peninsula