Pivotal months ahead for London’s revival as tourism top dog 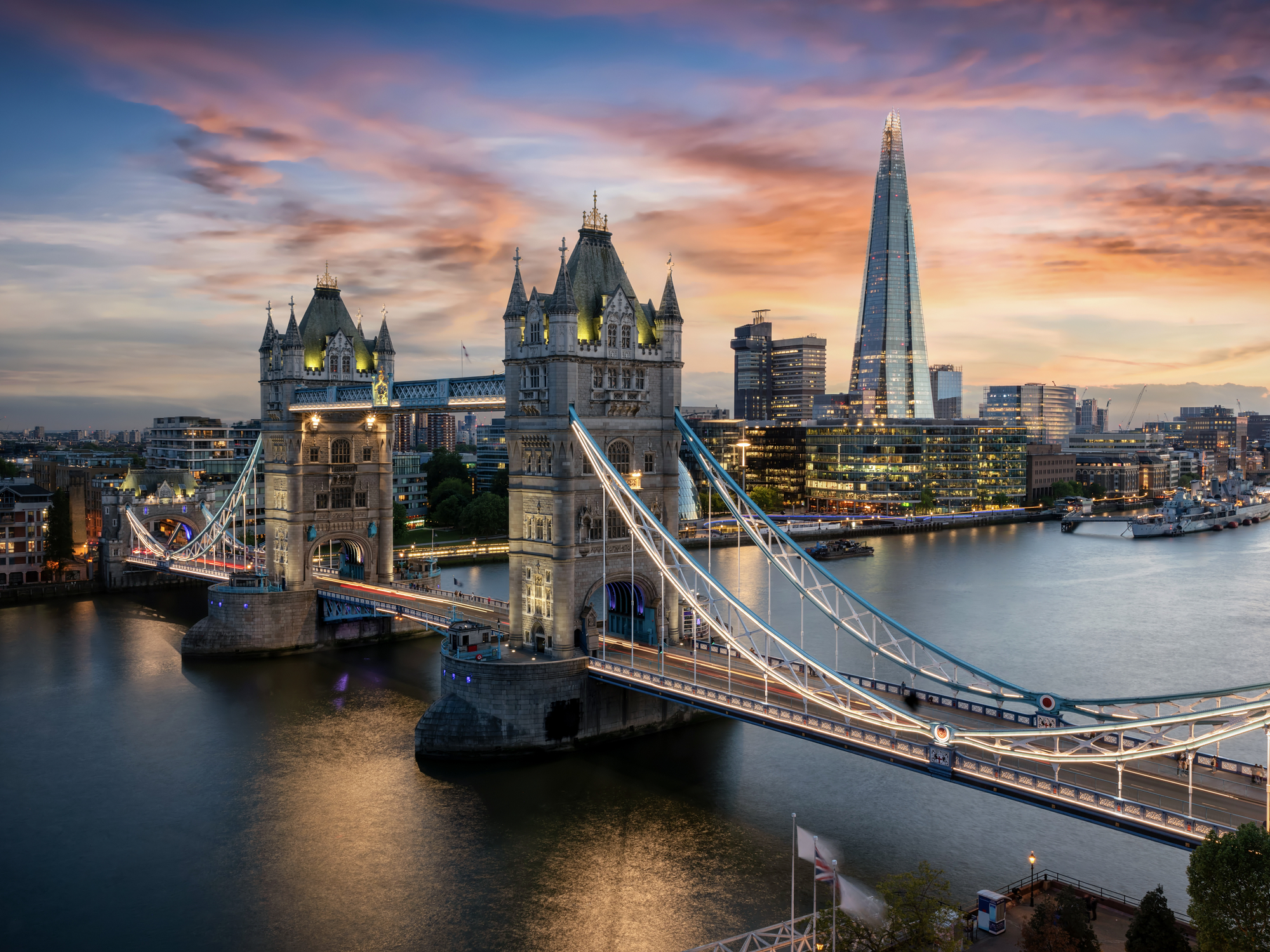 Research by hotel booking platform, hoo, has revealed that while coastal staycations have been in high demand during the summer months, London is poised to bounce back as the go-to destination of choice for many domestic tourists as the nights draw in and the temperature drops.

hoo’s research found that just 6% of people would opt for a trip to London over a coastal location during the summer, however, as we head into autumn this increases to 29% suggesting an influx of tourism activity could be on the way. Prior to the pandemic, London reigned supreme as the most visited city in Britain. In fact, there were almost 4m holiday trips to the capital each year on average between 2017-2019, nearly 3m more than Scarborough – the second most popular spot for a pre-pandemic staycation. That’s more holidays to London than UK travellers took to Mallorca and the Algarve combined, and considerably higher than the number of trips taken to Ibiza, Benidorm and Crete.

2019 also saw the capital accommodate 12.2m overnight stays and 281m day trips, by far the most of any British region. However, research by hoo found that while lockdown restrictions were in place preventing restaurants, bars, shops and clubs from opening, 87% of people stated they were much less likely to visit a major city like London.

Despite restrictions being lifted, 34% still stated they were much less likely to visit a major city for leisure reasons. Although the good news is that 47% are now somewhat, or much more likely to take a trip to a major city and there are already signs that London is starting to regain its buzz.

Prior to the pandemic (2019), an estimated 1.4bn people used the London Underground to traverse the capital. The equivalent of 31% of all global airline passengers during the same period, enough to fill almost 12m flights. That’s around 107m of us taking to the tube in a single month and while the pandemic saw this decline to a low of 5.7m in spring last year, the latest data shows that tube travel has returned to just shy of 50m monthly passengers – signs that London is starting to see a return to normality.

This will be welcome news for the capital’s tourism and hospitality sectors with British holidaymakers spending an average of £1.125bn a year between 2017 and 2019, with the expenditure generated by domestic day visits alone during 2019 generating £14.5 billion

hoo co-founder, Adrian Murdock, commented: “London tourism has been hit extremely hard by the pandemic, with various lockdowns and other ongoing restrictions ensuring the majority of potential visitors have stayed away. Only time will tell as to the true extent of the damage caused but the important thing now is that we look forward. Having played second fiddle to coastal staycations throughout the summer months, London is now poised to make a significant return to form as the temperature drops and the days get shorter. Fingers crossed, this should soon see London regain the title as our most visited city, with the resulting uplift in tourism spend also warmly welcomed by those still fighting to survive.”