The rise in Asia’s middle class – with Graham Brown 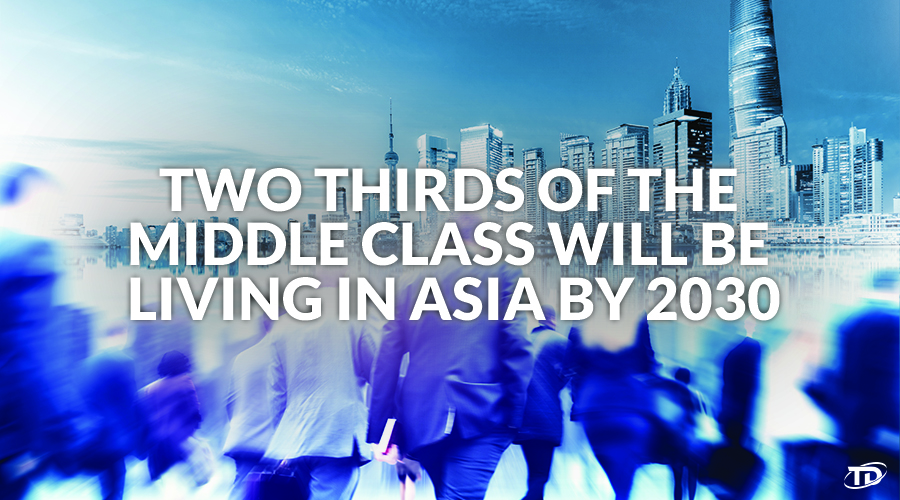 In the first of a weekly series of podcasts by Travel Daily’s CEO Brett Henry and a special guest, we talk about the startling statistic that, according to the Brooking Institute, by 2030, it is forecast that two thirds of the global middle class will be living in Asia. In contrast, North America and Europe will only account for a fifth of the world’s middle class population.

In the next 10 years, 170 million people will join the middle class every year – and the vast majority, 88%, will be from Asia. This will make the Asian middle class the biggest group of consumers on the planet – so travel companies should take notice.

The 2000s are the Asian century; in the 1800s, the smart entrepreneurial types moved to London. In the 1900s, you moved to USA. Now, in this century, it’s the time to move to Asia, says Jim Rogers.

Some of the important factors of the rising of the middle class, according to Graham Brown, are increasing wages, experiential travel, local inbound markets – in an industry run by Asians for Asians.

Listen to what Henry and Brown have to say here: