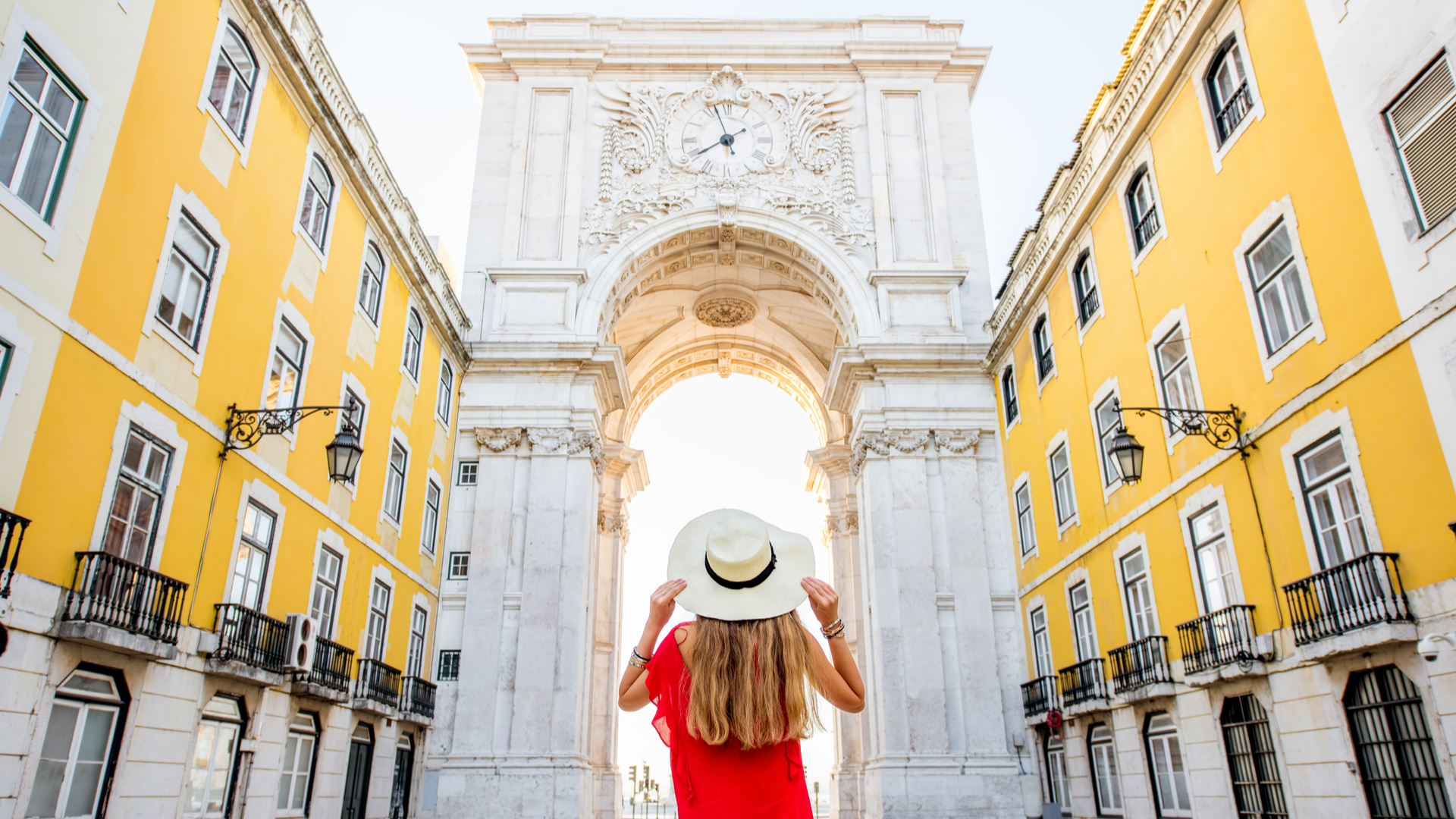 The World Travel & Tourism Council (WTTC), the global body that represents the private sector of the travel and tourism industry, commended the Portuguese government for recognising the importance of the sector to the overall economy, and making it a priority which has resulted in the travel sector growing 8.1% in 2018, contributing EUR 38.4 billion (USD 45.5 billion) to the nation’s economy.

Research conducted by WTTC shows that in 2018, EUR 1 (USD 1.10) in every EUR 5 (USD 5.49) in Portugal came from tourism. Furthermore, the tourism sector grew by one of the highest rates in Europe and contributed one in five of all jobs in the country, further demonstrating the importance of the sector to the country.

Research also confirmed the level of growth is the highest of any country in the European Union and significantly above the EU average of 3.1%. The sector employed 1.05 million people, or 21.8% of all jobs. Portugal attracted 85% leisure seekers and 15% business travellers and saw a split of 69% versus 31% in terms of international and domestic visitors.

WTTC has predicted the Portuguese tourism sector will grow by 5.3% this year, more than double the European average of 2.5%.

Gloria Guevara, president and CEO of WTTC commented: “I want to personally recognise Ana Godinho, secretary of state for tourism for being a champion for the sector and for delivering this ambitious strategy which has shown impressive results across the country, which only last year saw the tourism sector grow at the fastest rate of any country in the European continent, and that growth is forecast to continue.”