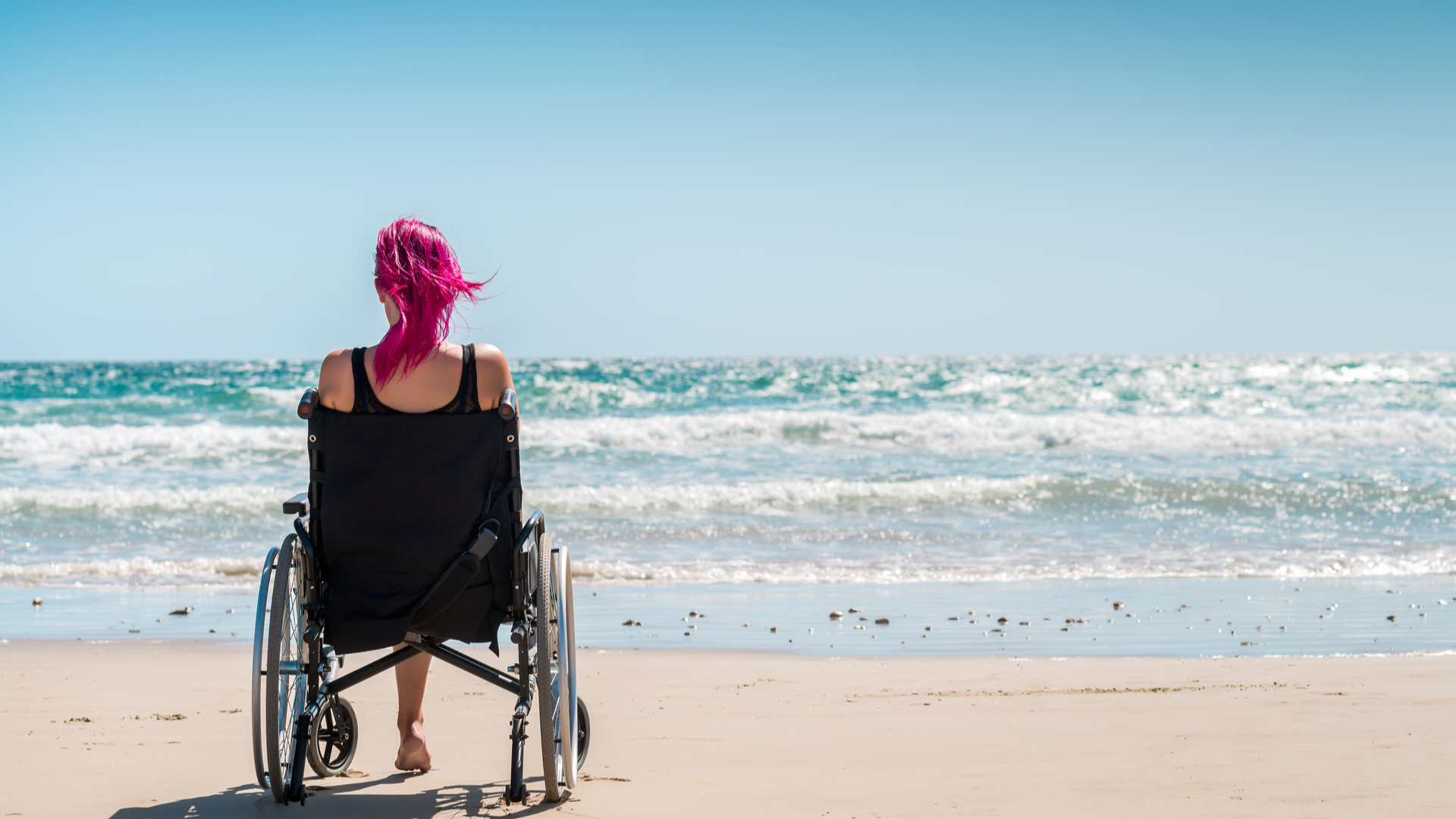 Portugal has been awarded the ‘Accessible Tourist Destination 2019’ award from the UN World Tourism Organisation (UNWTO), becoming the first country to be granted the title. This distinction was presented during the 23rd General Assembly of the UNWTO, in St. Petersburg, Russia.

The award, presented for the first time this year by UNWTO in partnership with ONCE Foundation, recognises Portugal’s efforts to promote tourism accessibility. In Europe there is a market of 90 million tourists with specific mobility needs. Hence the award is an important milestone for Portugal and highlights its leadership in accessibility for all.

Making Portugal an accessible country for all has been a priority work undertaken by the Portuguese government. In 2016, the All for All Programme was launched aiming to empower the tourism sector, helping to create accessible itineraries throughout the country, promoting accessibility offerings, and encouraging the country to be an inclusive destination for all. As part of the programme, various initiatives were developed including accessible roadmaps made available at Visit Portugal, good practice guides for the tourism sector, and a specific financing line was launched to support accessibility projects in tourism, under the Valorizar Supporting Programme.

A web search portal and the app Tur4All was also launched, which provides information on hotels, restaurants and cultural offer for people with specific mobility needs in Portugal and Spain.

Ana Mendes Godinho, the secretary of state for tourism in Portugal said: “Accessible tourism is a matter of citizenship and also an important segment in world tourism. While much remains to be done, we hope to continue being a world leader in this category.”

Ana Sofia Antunes, secretary of state for the inclusion of people with disabilities in Portugal said: “This is the recognition of a solid and structured work that Portugal has been doing in terms of promoting more and better accessibility for all. The recently developed More Access Programme will support accessibility promotion projects in about 50 municipalities amounting to EUR 15 million (USD 16.59 million).”