Power of Premier League in boosting tourism in Britain 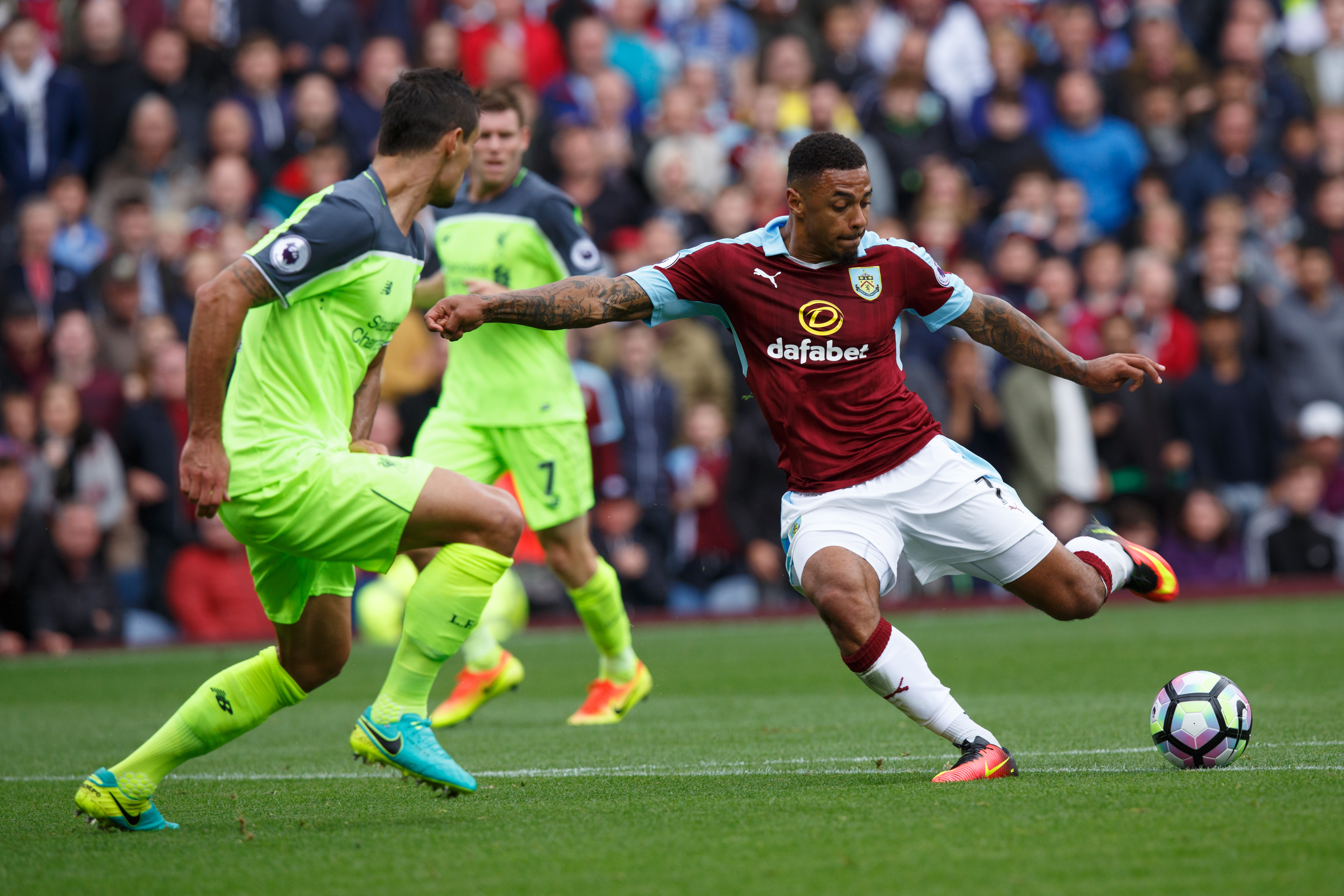 New research from VisitBritain titled ‘International Football Research’ has revealed the power of the Premier League in driving inbound tourism amongst overseas football fans, with more than three-quarters of those surveyed intending to visit the UK during the next two years.

Chinese football fans surveyed showed the greatest intention with 92% intending to visit the UK within the next two years followed by India (85%) and the US (80%).

The research, carried out across Brazil, China, India, Norway, Sweden and the US, targeted football fans and also what VisitBritain terms as ‘buzzseekers,’ a segment of travellers who like action and excitement on their holidays, to understand the role that football plays in driving immediacy to visit Britain.

The results echo additional research by VisitBritain into ‘dream activities’ for potential visitors across 17 international markets which showed that watching a Premier League game live was a dream activity for one in four, with a similar proportion keen to watch a Premier League football match in a pub with locals.

According to Patricia Yates, director, VisitBritain, this research cements the huge pull that Premier League football has in attracting international tourists to Britain with people keen to visit the clubs of their sporting heroes, not only experiencing the excitement and atmosphere of a match but associated visitor attractions and destinations. “It demonstrates the Premier League’s potential in driving regional tourism by encouraging visitors to explore different parts of Britain, and football’s effectiveness in driving growth across the low and shoulder seasons, supporting local economies,” she said.

ForwardKeys: Thanksgiving travel to boost UK visits from the US