Back in June, Travel Daily reported on news that Preferred Hotels & Resorts added 35 new member hotels to its portfolio. Now, just two months later the global luxury brand has announced a further 22 hotels and resorts to their network, taking it to over 700 properties worldwide.

Highlights of the new additions include:

Located on a 35-acre private island on the northern Haa Alif atoll of the Maldives, this resort features “unparalleled accommodations” ranging from beachfront bungalows to over-water villas with infinity pools. The resort’s location is perfect for all types of activities with Maldivian fishing excursions, guided snorkelling safaris, diving expeditions, local cooking classes, sunrise beach yoga and diving sessions all available for energetic guests. 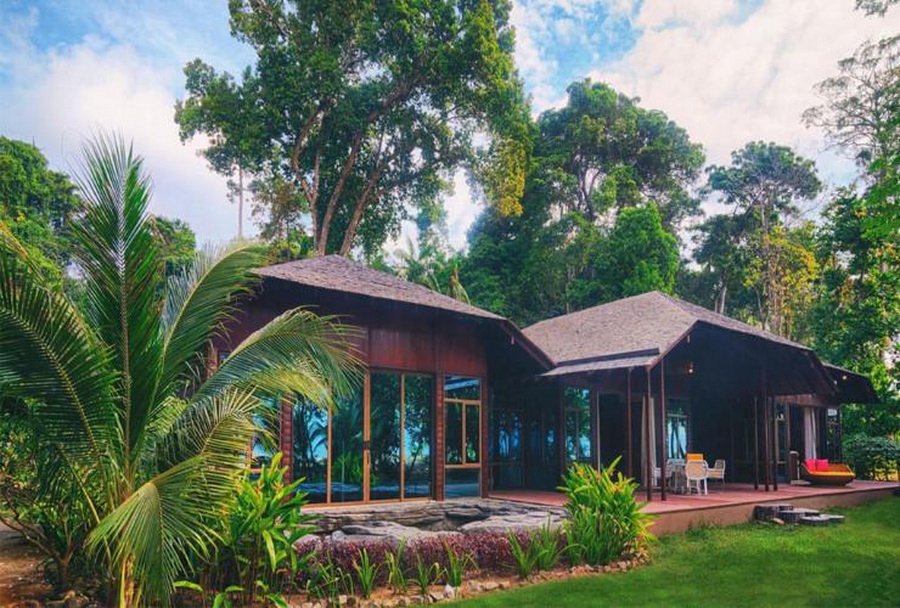 Found on the island of Pulau Tiga, off the west coast of Sabah, Malaysia, the Borneo Eagle Resort features 13 large and well-appointed ocean-facing  villas set against the beautiful backdrop of the South China Sea.

Dining at Borneo Eagle Resort follows a “farm-to-table philosophy” making use organic fish and vegetables, from the resort owner’s own farms on Sabah, giving the menu’s range of  international dishes a depth and freshness of flavour only found from local sourced produced. 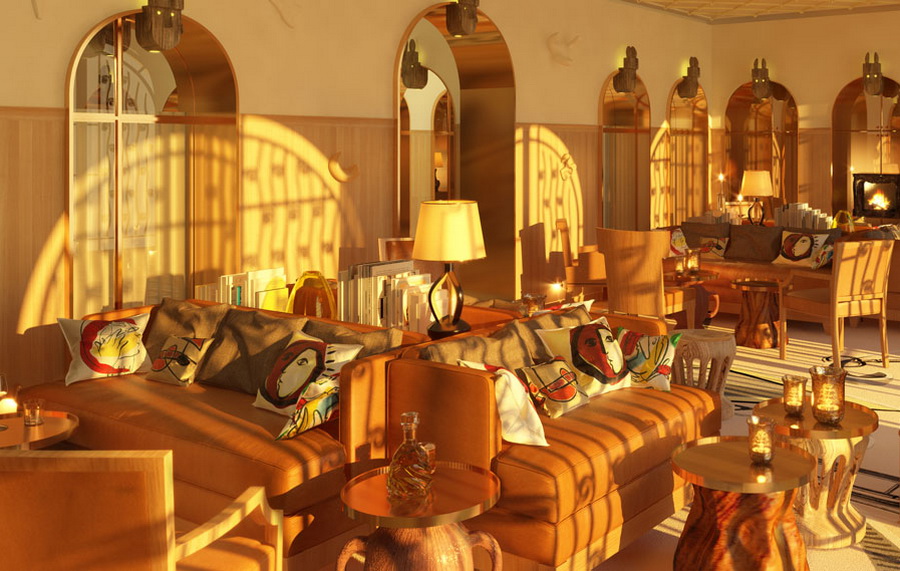 Positioned in the Marais district, less than a mile from Notra Dame cathedral, this 29-room ultra-modern 9 Hotel Confidentiel is slated to open by the end of October this year. And will feature design by architect Philippe Starck and will offer guests exclusive panoramic views of the city – as well as a chic lounge and cocktail bar managed by international mixologist Nico de Soto.