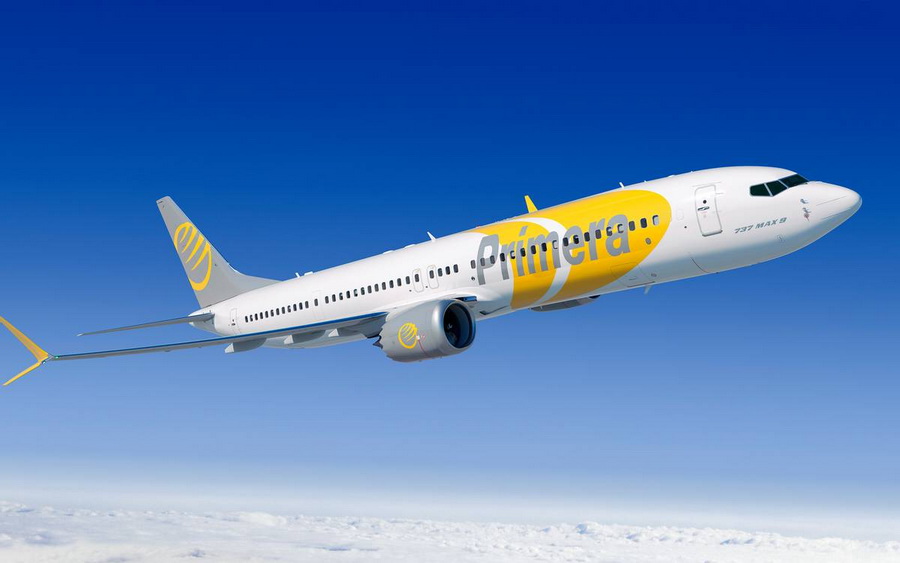 Back at the beginning of MayTravel Daily reported that low cost Nordic carrier Primera Air had launched its updated schedule for spring 2018 with new flights from London Stansted to New York, Boston, Toronto and Washington DC.

The additional routes have proved so popular, London Stansted – New York in particular, that the airline has now announced the new connections will continue to be part of its winter 2018 coverage.

Primera Air will run the Toronto service three times a week and the New York flight will continue to operate on daily basis. The London Stansted – Washington DC service, slated to begin on 22 August, will fly four times a week. The winter timetable also indicates that Primera Air will resume service on the successful London Stansted – Boston route at the beginning of 2019.

“A huge amount of appetite for low-fare transatlantic flights”

Anastasija Visnakova, Primera Air’s chief commercial officer said: “The demand we’ve seen so far shows there is a lot of interest in the catchment area of London Stansted, including Greater London, Essex and surrounding cities such as Cambridge and Peterborough. There is clearly a huge amount of appetite for low-fare transatlantic flights and we’ve seen more than 70,000 passengers booking flights on our new transatlantic routes.

“This gives us a great amount of encouragement to build on the existing routes throughout winter and continue to run a daily operation between London Stansted and New York.”

“We have seen strong demand from customers on the New York route since its introduction earlier this year and we look forward to continuing to welcome Primera passengers at London Stansted.”

5 destinations rising in popularity among Brits

Nearly half of Brits don’t take their full annual leave

How Botswana is opening borders for private chartered…

Beyond the COVID Crisis: The Future of Sustainable Tourism

Japan to reopen for Olympics spectators, but under strict…