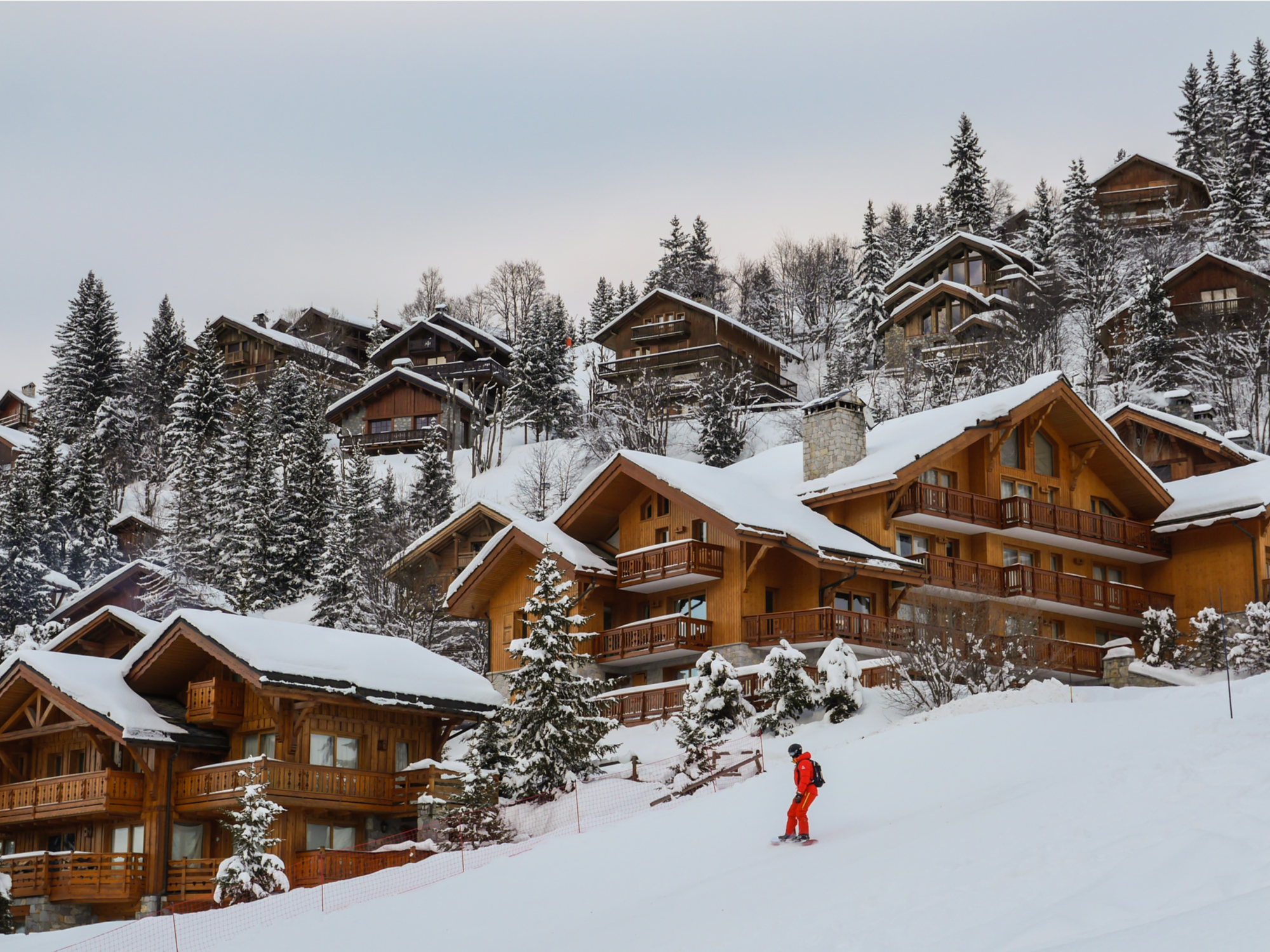 Prolonged travel restrictions could be the final nail in the coffin for resort operators in some European ski resorts as they depend solely on the winter season to survive. Even though snow coverage may not be at its prime towards the end of the season in mid-February, the February school half-term is an important income source as families seek to get away while children are not in school, says GlobalData, a leading data and analytics company.

Rheanna Norris, associate analyst at GlobalData, comments: “In-resort travel operators will suffer most. If there are no or reduced numbers of travelers in the resort, then income streams will be limited. Any traffic at these ski resorts is likely to be from a domestic source market, where average spending per tourist is lower, resulting in further financial decline. Smaller, family operated businesses are likely to be the worst impacted, as they are typically standalone businesses, which means they cannot offset these losses elsewhere.”

Low-cost airlines, on the other hand, may not be as impacted by this due to other, more global revenue sources. Airlines that serve these popular ski destinations are usually able to use dynamic pricing methods to hike up ticket fares in line with this increased demand, which translates into profitable flights with high load factors. While this lack of demand will result in the opposite, low-cost airlines have the ability to maximise profits through other methods, such as in-demand flights, as travellers are looking to book holidays for summer onwards.

European countries that have other tourist attractions and are not fully dependent on these resorts for tourism economy survival should capitalise on the variety of holiday opportunities that are on offer throughout the year.

France, which, according to GlobalData, is the most visited country in the world, may well be headed for a third lockdown, but it offers endless attractions away from the slopes that can be visited when travel eventually resumes.

Tourism boards turn to their national cuisine to trump rivals

European travel market totters due to lack of Russian tourists