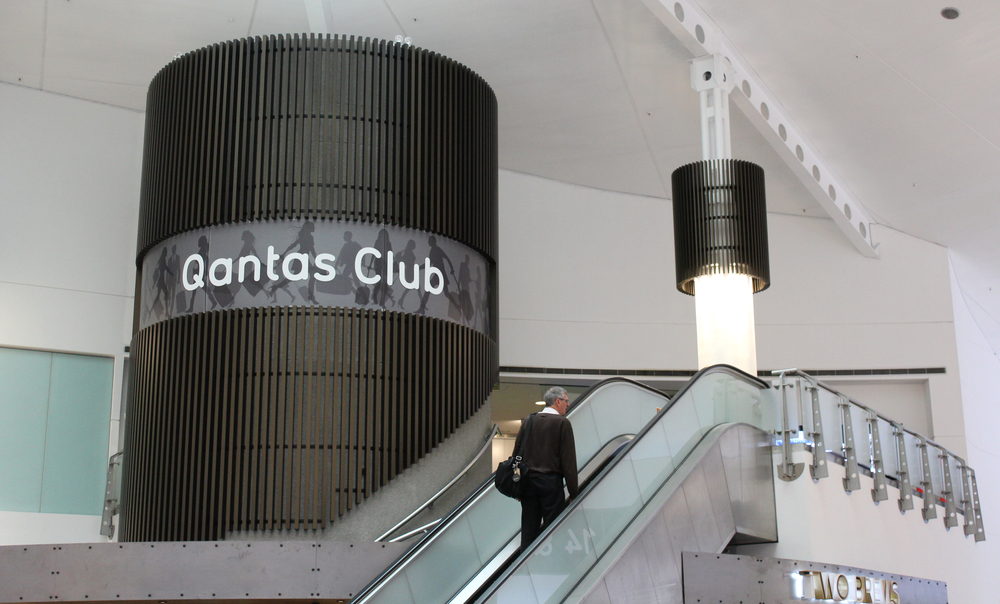 Qantas is waiving the $99 Qantas Club joining fee, reducing annual renewal fees and putting up to 100 status credits on the table in an ‘end of financial year’ promotion for its Qantas Club lounge membership program.

The offer runs through to 30 June 2021 and applies to the popular one-year and two-year Qantas Club membership packages.

Qantas last month slashed the Qantas Club sign-up fee from $399 to $99 while increasing renewal fees by 8-11% for personal and corporate members.

However, new Qantas Club members can now chalk up savings of several hundred dollars – and pocket 50 or 100 status credits into the bargain.

Until 30 June, your first year of Qantas Club membership will cost $480 instead of the regular $699 (based on that $99 joining fee plus $600 for one-year membership) and comes with 50 status credits.