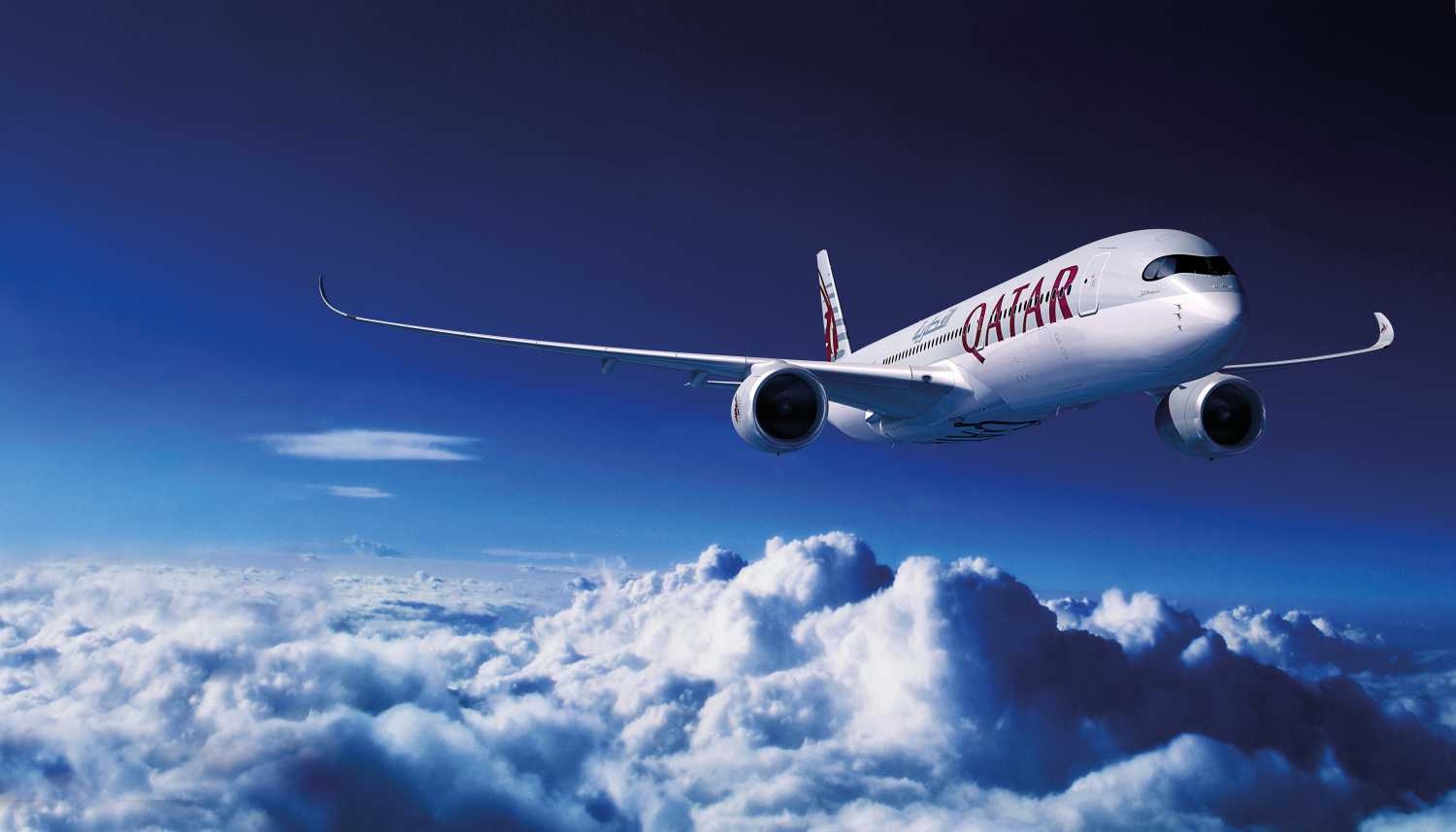 Qatar Airways has announced services to Osaka, Japan starting from 6 April 2020. The second largest metropolitan area of Japan, Osaka will be the airline’s third gateway into the country. The airline began direct services to Tokyo Narita in 2010 and launched its Tokyo Haneda service in 2014 from Doha’s Hamad International Airport (HIA).

The flight will be operated by an Airbus A350-900 aircraft, featuring 36 seats in business class and 247 seats in economy class. The operation will initially begin with a five times weekly service, increasing to a daily service from 23 June 2020.

Akbar Al Baker, chief executive of Qatar Airways Group said: “We are now bringing our service to Osaka, adding this highly sought after Japanese destination to our global network. Osaka is a very important destination, and our service to the cosmopolitan city will enable us to provide a seamless journey for our passengers connecting from our extensive network of more than 160 destinations worldwide.”

Osaka has been the economic powerhouse of the Kansai region for many centuries. The Kansai region is home to many well-known attractions like Arima Onsen – one of the most famous and oldest hot springs and Nara, the former historic capital. Visitors can also admire historical landmarks including UNESCO World Heritage Sites such as Himeji Castle.

Qatar Airways Is Claiming $600m In Damages From Airbus

How Qatar Airways is celebrating its 25th year with new offerings