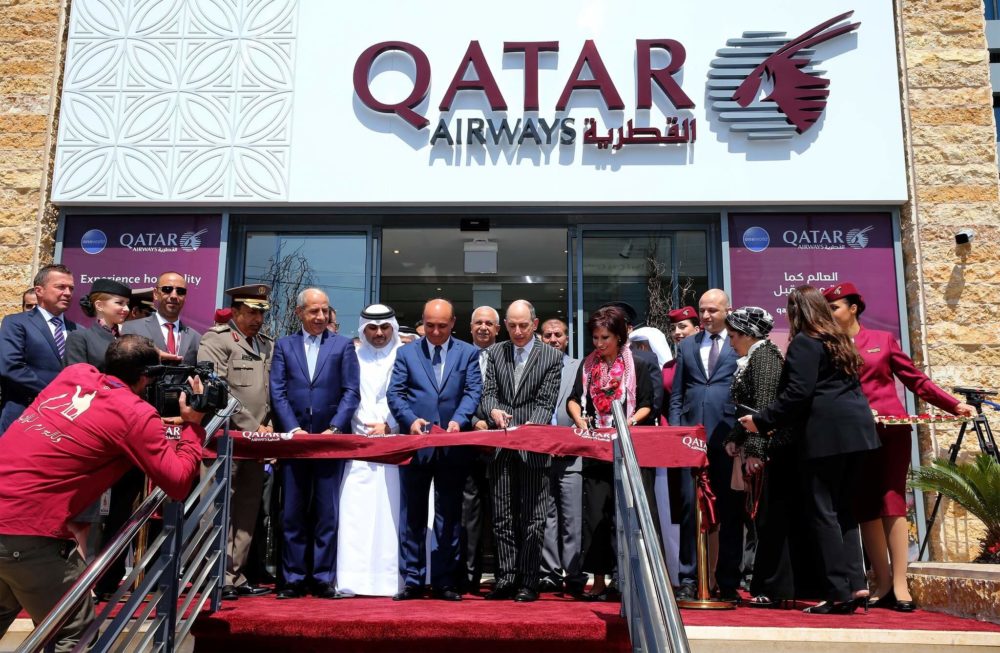 Qatar Airways has now opened an office in Amman, Jordan. Talking about the importance of the new market, Al Baker, CEO of Qatar Airways said: “For Qatar Airways, Jordan is a key market. We serve Amman with three-daily flights, on some of the world’s most modern wide-body aircraft, including the revolutionary Airbus A350. The opening of this new office comes as a response to the increase in demand, which proves we have become a carrier of preference for the Jordanian market. We are now keen to enhance our services and expand our offerings to the Jordanian people.”

Qatari visitors to the Hashemite Kingdom of Jordan registered the biggest rise amongst all tourists in 2018. Last year 23,700 Qataris visited this beautiful country compared to 11,800 in 2017, a giant leap of over 100%.

Qatar Airways also expressed its desire to attract more Jordanian talent in many fields including engineering, air crew and operations. Last year, Qatar announced the creation of 10,000 jobs for Jordanian nationals in Qatar. The first Qatar Airways flight to Amman was in 1994, which makes this capital city one of the first destinations for the airline since its establishment in 1993. Currently, Qatar Airways operates 21 weekly flights between Doha and Amman.