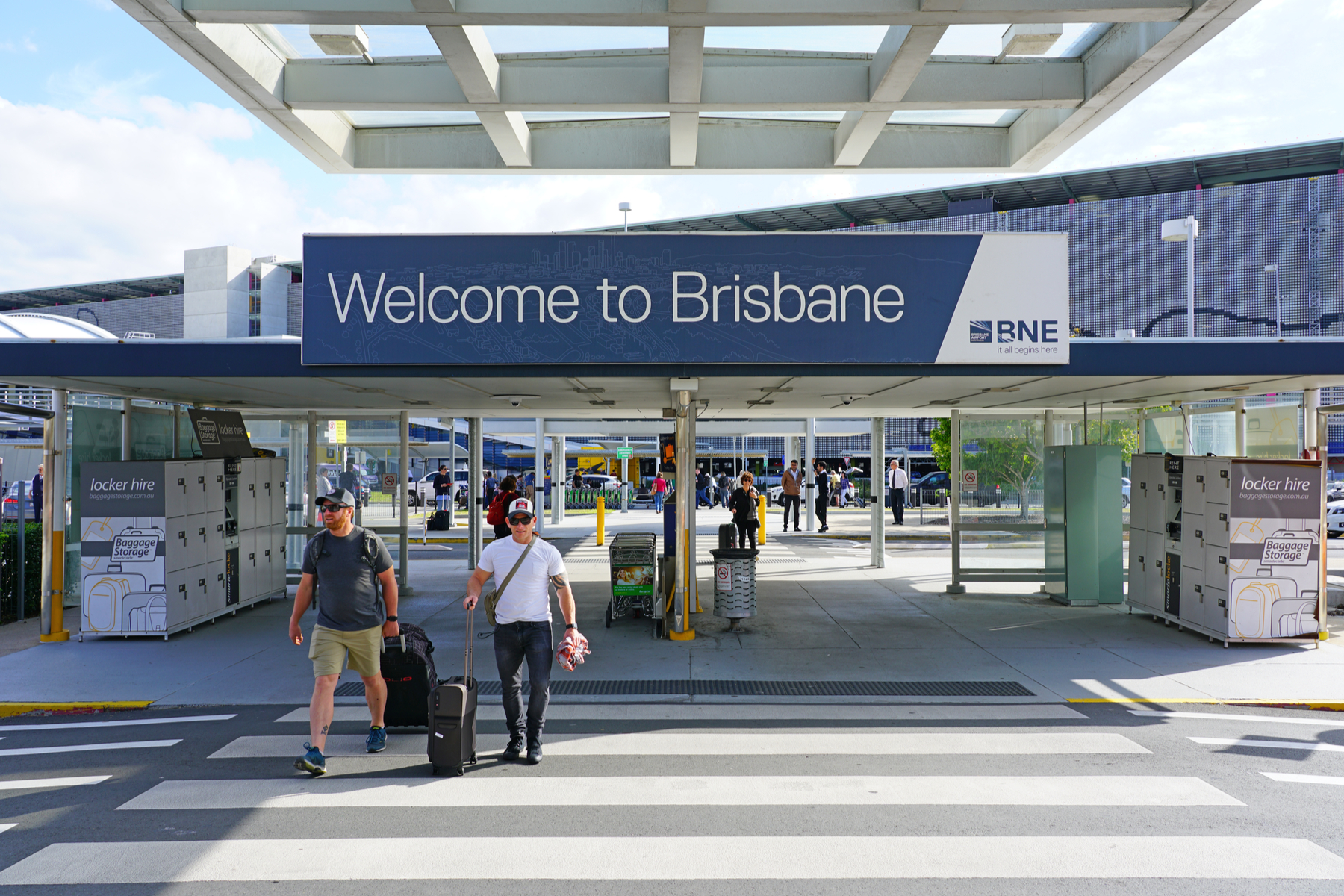 The first Australian state to charge overseas arrivals after national cabinet signed off on the plan last month, Queensland is set to begin charging overseas arrivals quarantined in hotels up to AUD 200 (USD 137.60) for each day of their fortnight’s stay. The change, which will provide yet-to-be-developed hardship exemptions, comes as the government revealed it had footed AUD 19million (USD 13.07) bill for the scheme so far.

But from 1 July, those flying into Queensland from overseas who do not already have a confirmed arrival date will have to cover part of the cost of their quarantine, after Parliament passed changes to the state’s emergency powers on Wednesday.

The detail provided in an update to the Queensland government website shows it will continue to cover security costs for hotels, along with transport and logistics, with passengers to be charged up to USD 137.60 a night. It means the total 14-day fee will amount to AUD 2800 (USD 1926) for a single adult.

Deputy premier and health minister Steven Miles said the government had so far covered the quarantine cost of more than 6000 international arrivals. “This is a significant cost and funding that could otherwise be spent on Queensland’s plan for recovery,” he said.

Queensland has led the push to charge travellers but the two biggest states, NSW and Victoria, have insisted they will continue picking up the bill on behalf of taxpayers. Travel arrangements have meant those returning to the country have been quarantined in the city they arrive in, before returning to their home state after the 14 days are up.