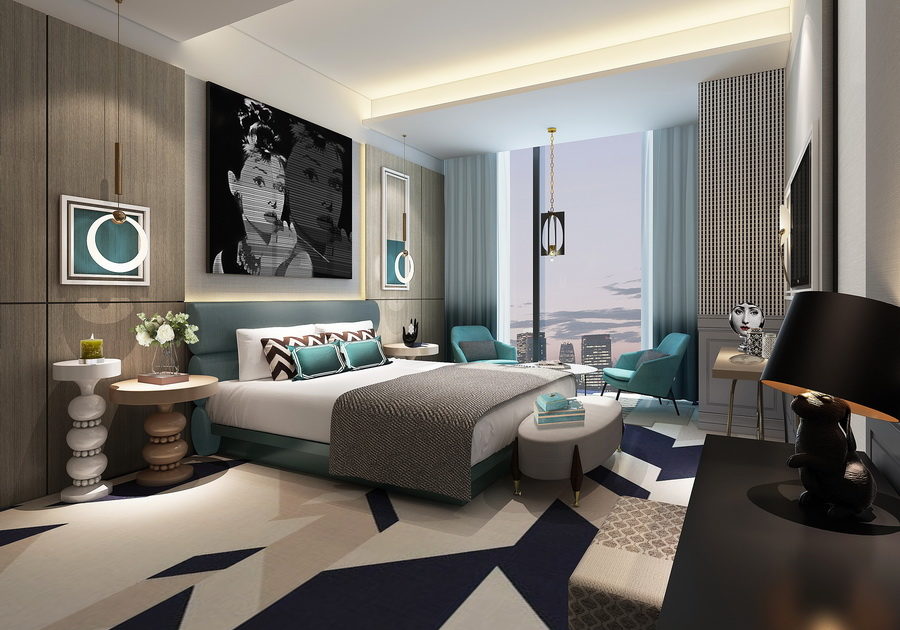 After Radisson’s recent forays into South Africa with the Radisson Lusaka Longacres in Zambia, the hotel group has now announced it’s adding more luxury to its network of “upscale” Chinese accommodations with the opening of Radisson Ningbo Beilun.

Located in the port city of Ningbo, in Zhejiang province, the newly constructed hotel is slated to open its doors by the end of September this year.

Katerina Giannouka, president for the Asia Pacific at Radisson Hotel Group, said: “Ningbo is the perfect fit for the internationally renowned Radisson brand. The city’s emerging industrial sector and the success of the vast Ningbo International Port also make it one of Asia’s dynamic cities and a key business hub. Radisson Ningbo Beilun will cater to these sectors, fulfilling the rising demand for international upscale accommodation for business travellers.”

“One of China’s most historic cities, Ningbo is also home to many enchanting lakes and temples, making it a captivating destination for leisure travellers,” Giannouka added.

Featuring 230 guestrooms and suites, finished in a contemporary style with clean lines and completed with the all the latest fittings and furnishings – the Radisson Ningbo Beilun is all set to become a smash hit with corporate travellers and for MICE activities.

Boasting two 800sqm ballrooms supported by the event specialists and state-of-the-art audio-visual technology, the hotel can handle all manner of events, such as large-scale conferences, gala functions and corporate events, not to mention the six adaptable meeting rooms suitable for more intimate events and business meetings.

“We are proud to be working with Radisson, one of the world’s most prestigious upscale hotel brands. This exceptional property will raise the standard of accommodation for all visitors to Ningbo,” said Mr Mi Da, group president, of Ningbo Zhong Qing Chuang Cultural Plaza Development Co., Ltd. “We look forward to working with our partners at Radisson Hotel Group to bring this fantastic project to life.”

Radisson Blu Hotel, Perth opens in the UK with 75 keys