Radisson Red to take the stage in London 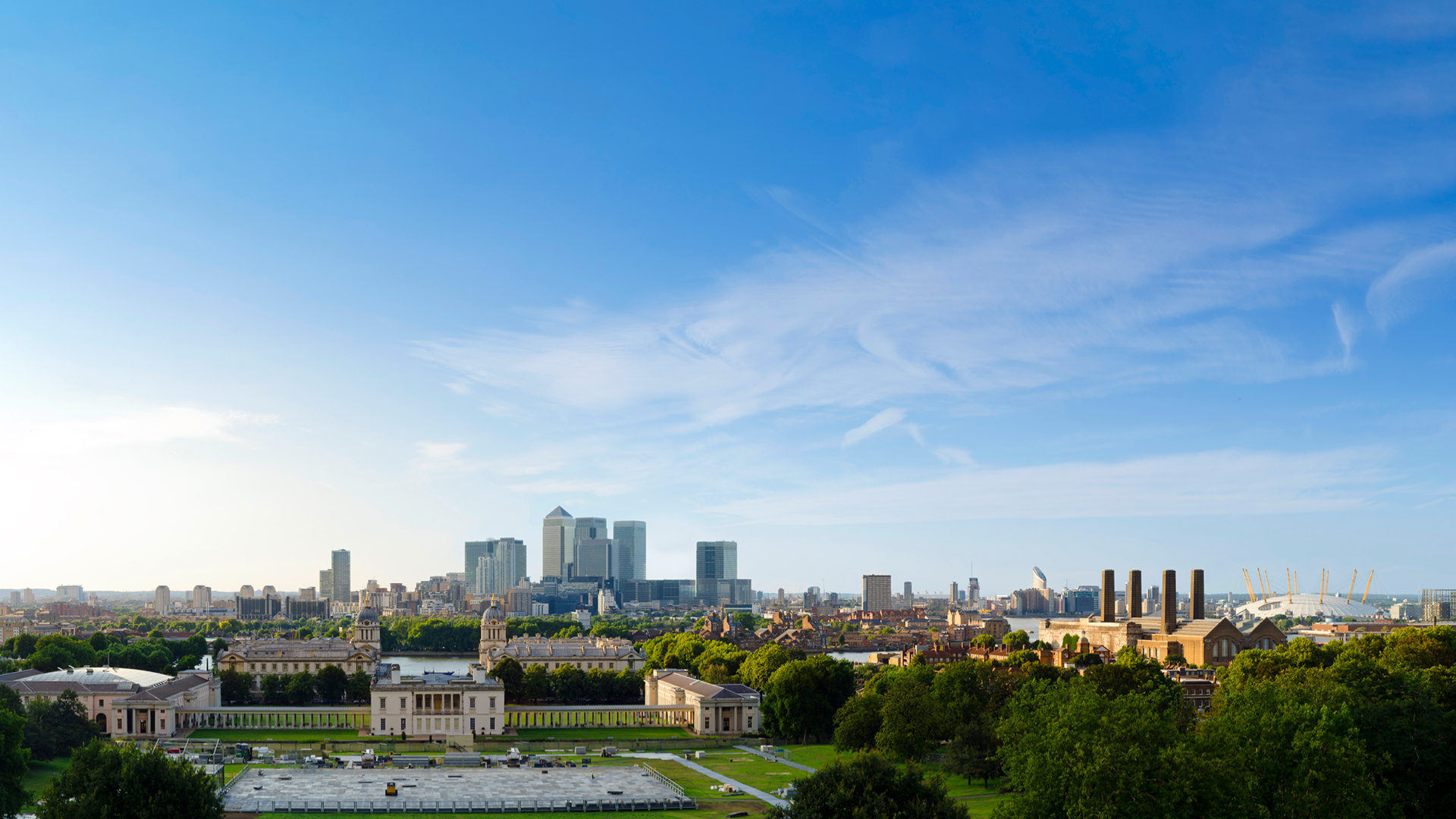 Radisson Hotel Group has announced the signing of the Radisson Red London Greenwich in the UK. It will be the first property to bring the group’s upscale, lifestyle select-service hotel brand to the English capital, joining other UK landmark Radisson Red hotels in Glasgow and Liverpool.

Home to the world’s busiest concert and events venue, the iconic O2 Arena, Greenwich puts guests at the heart of the action. From Elton John to Roger Federer, it boasts of the biggest names in music, sport and entertainment.

Elie Younes, executive vice president and chief development officer of Radisson Hotel Group said: “Radisson Red is for those who wish to stand out of the crowd and it now lands in London. Opening in 2020, it perfectly blends business and play around the O2.”

Vivek Chadha, owner of Nine Hotel Group said: “We’re thrilled to have signed the agreement to bring a Radisson Red hotel to this side of London. Being so close to the multi-purpose O2 arena is hugely exciting. Our hotel will be a representation of the culture and talent the arena attracts.”

Vijay Thakkar, co-owner of the hotel said: “The hotel shall attract both business and leisure travellers.”

Opening in 2020, the Radisson Red London Greenwich will be near so many of London’s famous sights. The O2 Arena and its iconic dome is just one of these; the hotel will put guests within easy reach of a ton of museums, the famous Prime Meridian, the legendary Cutty Sark and the cable car offering stunning views over the Thames, Canary Wharf and the City of London itself.