Centrally located two kilometres outside the town of Hoedspruit, Radisson Safari Hotel Hoedspruit offers guests the chance to explore renowned tourist destinations such as the Kruger National Park and Blyde River Canyon. Radisson Safari Hotel Hoedspruit will be the only international upscale hotel in the Lowveld and in close proximity to the Orpen Gate of the Kruger National Park, the key driver of tourism in the area. This two million-hectare, world-renowned park, features 16 ecosystems and the Big 5 (Africa’s greatest wild animals, more specifically the lion, leopard, elephant, buffalo and rhino.). 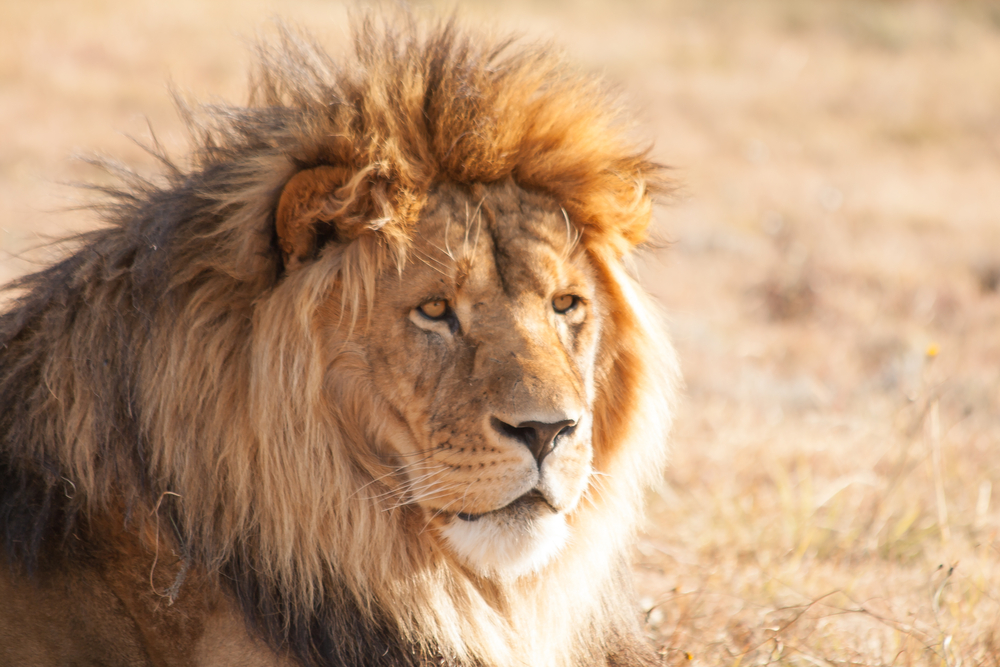 Elie Younes, executive vice president & chief development officer, Radisson Hotel Group, said: “Radisson Blu remains the largest upper upscale international brand in South Africa, thanks to the great efforts of our teams and the trust of our business partners We are thrilled to introduce the Radisson brand to South Africa with our first safari-inspired hotel in the country. The hotel will be the perfect complement for our other hotels in South Africa.”

The new 138-room hotel is scheduled to open early 2022, comprising of rooms and suites, coupled with Radisson’s Scandinavian-inspired hospitality and unique brand features. Guests will be able to indulge in local and international cuisine at the all-day dining restaurant. Drinks can be enjoyed at the bar and coffee lounge overlooking the infinite and tranquil landscape as well as the pool bar and traditional lapa, with the majestic Drakensberg as a backdrop.

Gerrit Jan van der Grijn, CEO of the Lowland Group, developer and owner of the hotel, said, “It is an honour to be partnering with the Radisson Hotel Group to introduce the Radisson brand to South Africa and welcome the first safari-style hotel to the Group’s African portfolio. The hotel will most certainly uplift the area with the credibility that the Radisson Hotel Group brings as the first international hotel brand in the region. We look forward to a flourishing and long-standing partnership with the Group and together opening the doors in 2022.”

The hotel will boast an expansive meeting and events area which will include contemporary and versatile venues, from a conference centre to various meeting and board rooms which lead onto a spacious pre-function area and a business center.