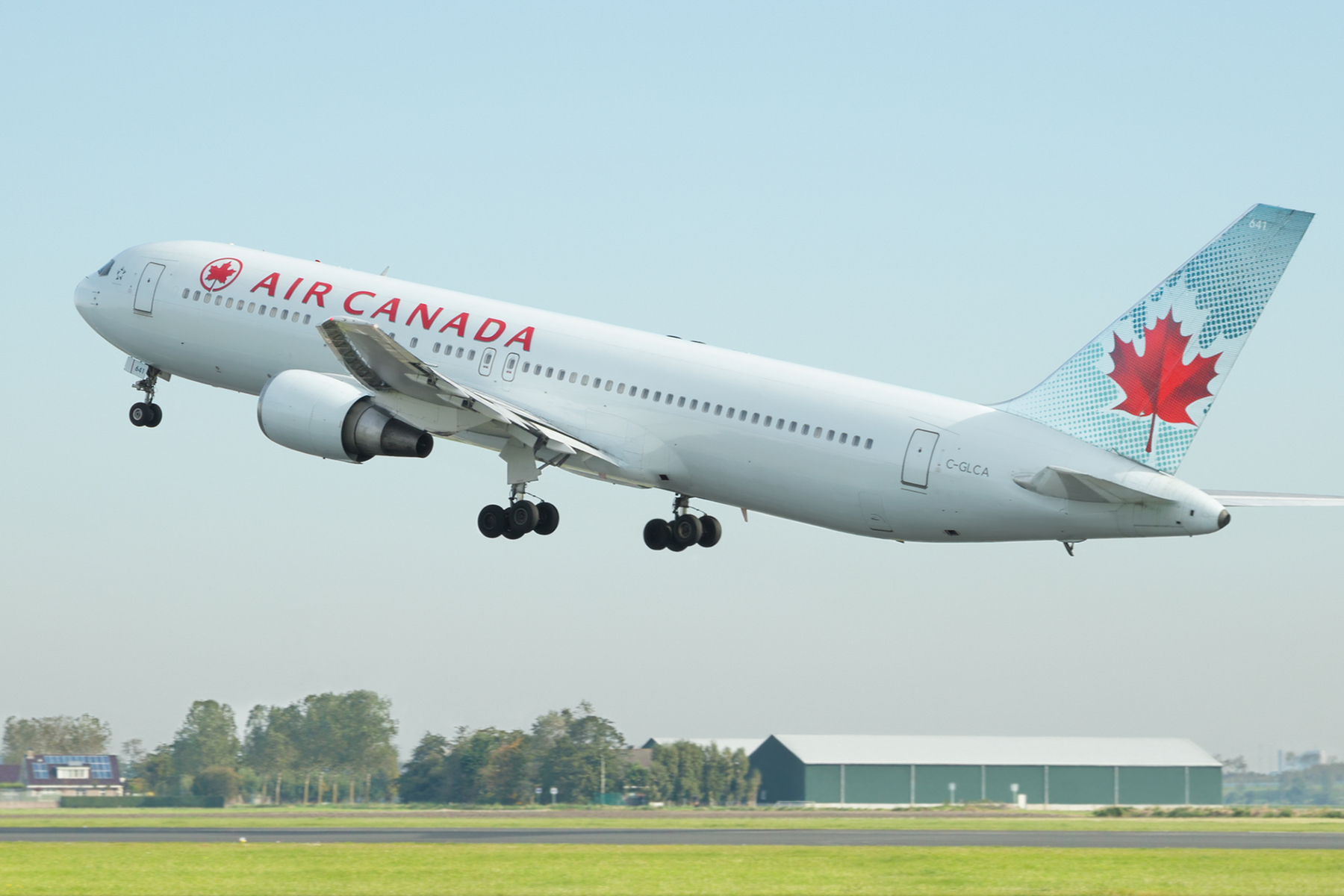 Air Canada is offering customers a choice of 97 destinations in Canada, the US and around the world with an abridged schedule this summer. Within Canada, the schedule will increase from 34 routes in May to 58 routes in June, with more routes expected to be added in August and September.

In the US, the airline has resumed fights to New York-LaGuardia, Washington-Dulles, Los Angeles, San Francisco, Boston and Chicago. There are tentative plans to resume more US services from 22 June, pending regulatory changes and demand. In 2019, it operated flights to 53 US destinations.

Internationally, the carrier will continue to operate from its major hubs to key global destinations in June. This includes service from Toronto to Frankfurt, London, Zurich, Tokyo and Tel Aviv; from Montreal to Frankfurt, London, Paris and Brussels; and from Vancouver to London, Hong Kong, Tokyo, and Seoul.

International services will expand further starting in June and early July, including Montreal to Athens, Rome, Geneva; Toronto to Munich, Lisbon, Amsterdam, Rome and Athens; Calgary to Frankfurt; and, subject to government approval, Vancouver to Shanghai.

Lucie Guillemette, executive vice president and chief commercial officer at Air Canada said: “As we emerge from the COVID19 pandemic, during which as much as 95% of our flights stopped operating and which has left us flying to less than half last year’s destinations, our customers are expressing their eagerness to travel, where it is safe to do so. We are accordingly gradually opening for sale flights for the summer and beyond as we rebuild our network, leveraging our strong position as a global airline. Air Canada is ready for take-off, and we look forward to welcoming our customers onboard.”