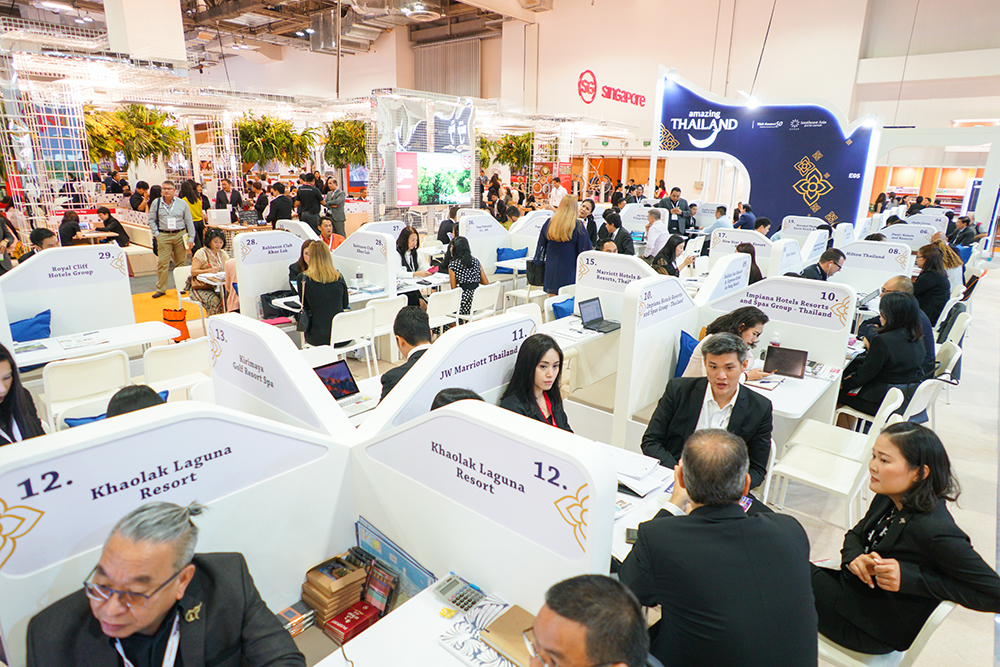 After the success of ITB Asia last year, the tenth anniversary event where over 940 exhibitors from 113 countries set up shop at the Marina Bay Sands Expo and Convention Centre, it looked like 2017 was going to be a hard act to follow – but preliminary figures show ITB Asia 2018 is on target to smash that record.

This year’s event has signed up NTO exhibitors from Abu Dhabi, Botswana, Croatia, Mauritius and Papua New Guinea, alongside stalls from new RTO participants like Fukuoka & Kansai in Japan, the Marianas Islands in the Pacific and Rovaniemi, the capital city of Lapland.

Travel tech, now vital for the continued success of any company in the industry, will represented by Sabre, TripCreators and tour and experience trailblazers such as Klook.

Katrina Leung, managing director of Messe Berlin (Singapore), organisers of ITB Asia, said: “We are hugely grateful for the ongoing support and commitment from our many exhibitors, who are crucial in driving the growth and success of ITB Asia. Each year we work hard to strengthen our leadership in the travel trade show industry and focus on growing ITB Asia’s success in the coming years”

Asia continues to be a major growth region for the travel and tourism industry worldwide. Whilst worldwide outbound trips grew by 3.9% in 2017, Asia is leading this growth figure with a staggering 11%. Outbound visitor growth is expected to increase by 4 – 5% over the next year, led primarily by US and Asian travellers. 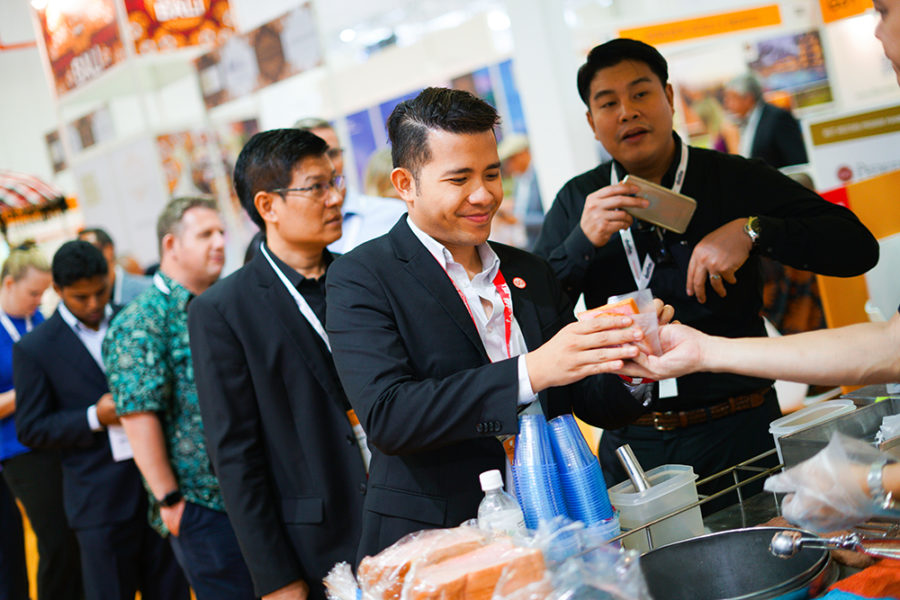