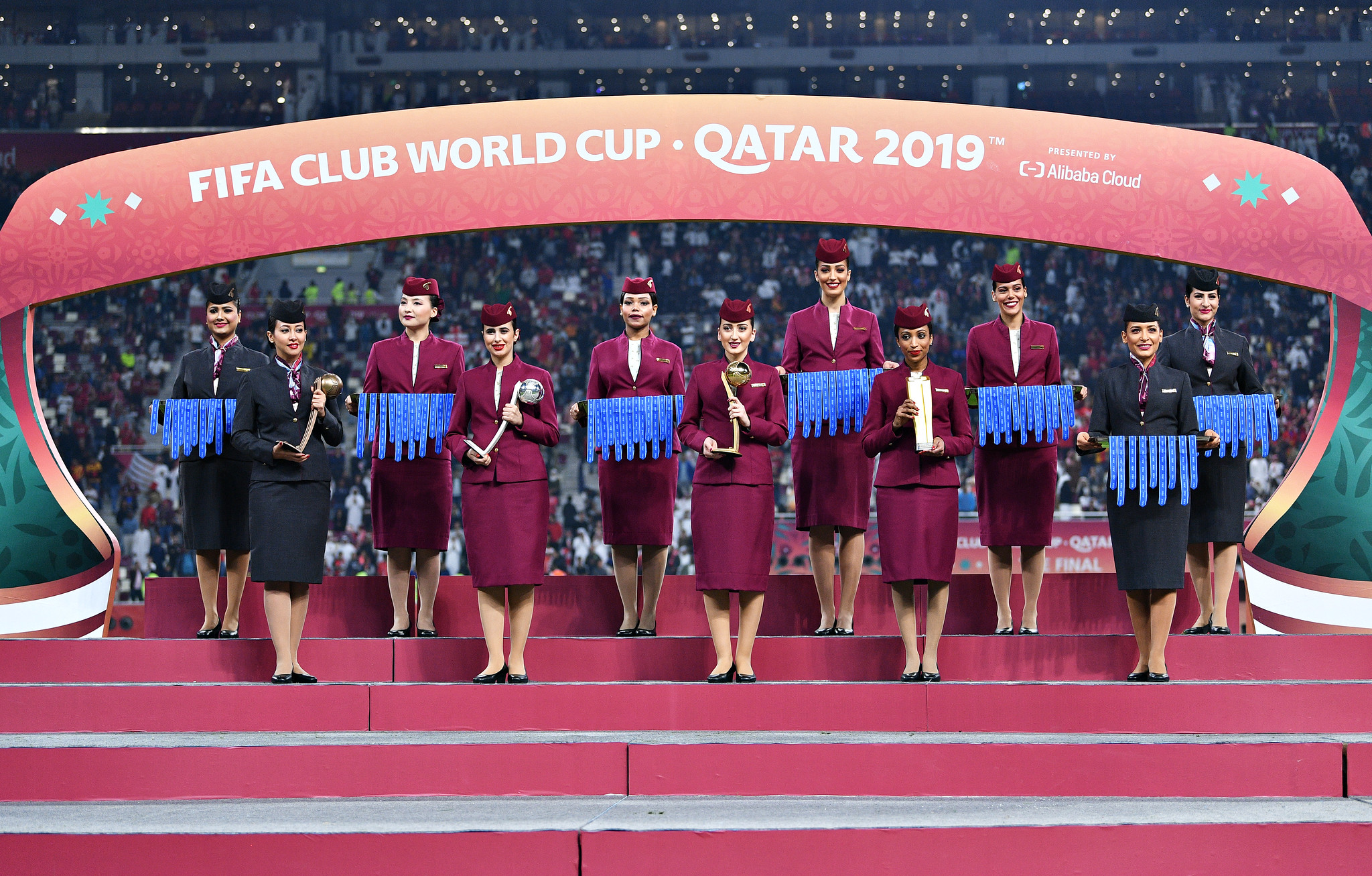 Qatar Airways has extended its congratulations to Liverpool FC, who were crowned World Club Champions following their 1-0 victory over Flamengo at the FIFA Club World Cup Qatar 2019 final in Doha.

Akbar Al Baker, group chief executive of Qatar Airways said: “As the national carrier of Qatar, we were delighted to bring thousands of football fans from all over the world to watch the world’s best clubs. Qatar will be the stage once again for the FIFA Club World Cup in 2020 and we now also look forward with tremendous anticipation to 2022, when the FIFA World Cup Qatar 2022 will be hosted in our home country.”

Qatar Airways holds an extensive global sports portfolio, sponsoring top-level sporting events and some of the biggest football clubs around the world including AS Roma, Boca Juniors and FC Bayern Munich.

Emirates takes steps to reverse the epidemic of job losses

Bangkok to reopen for fully vaccinated tourists from 1…